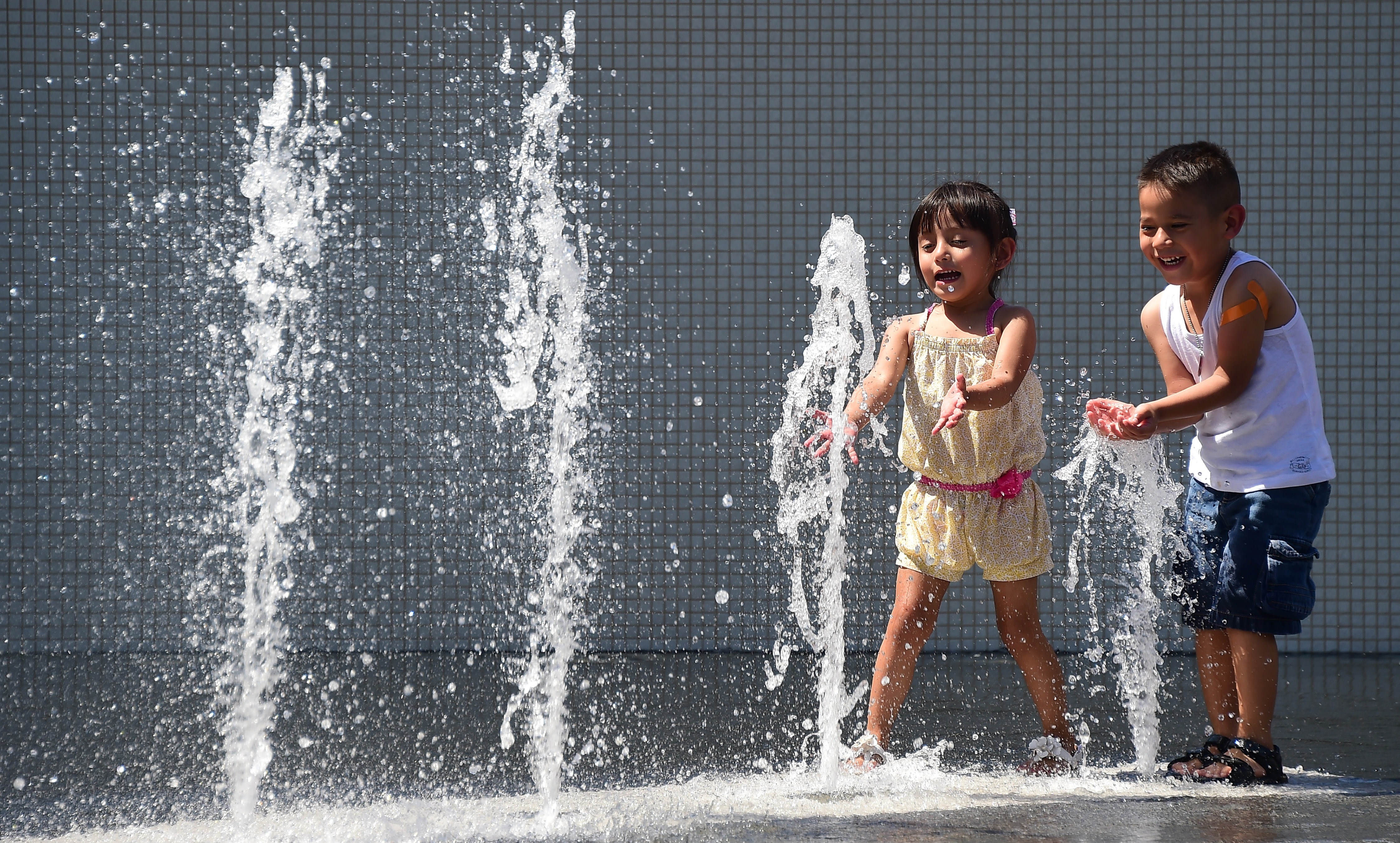 Climate change could affect the ratio of human males to human females that are born in some countries, a new study from Japan suggests. The researchers found that male fetuses may be particularly vulnerable to the effects of climate change.

Since the 1970s, temperature fluctuations from the norm have become more common in Japan, and at the same time there has been an increase in the deaths of male fetuses, relative to the number of deaths of female fetuses in that country, according to the study.

In the study, the researchers looked at monthly temperature data gathered from 1968 to 2012 by the Japan Meteorological Agency and also at data on fetal deaths and infants born during that time from the Vital Statistics of Japan database. In recent years, there have been nearly 90,000 newborns, and about 1,000 fetal deaths recorded monthly in Japan. The researchers considered fetal deaths to be those that were spontaneously aborted (or miscarried) after 12 weeks of pregnancy.

The study also looked at two recent extreme weather events in Japan -- a very hot summer in 2010 and a very cold winter in 2011. During the hot summer -- which was the warmest in the country since 1898 -- there was an increase in the number of fetal deaths in September of that year, and nine months later, there was a decrease in the ratio of male to female babies born in the country.

A similar phenomenon occurred the next year -- during a very cold winter in January 2011, there was an increase in fetal deaths, and nine months later, there was a decrease in the number of male babies born relative to female babies born in that country. [5 Ways Climate Change Will Affect Your Health]

These findings suggest that "the recent temperature fluctuations in Japan seem to be linked to a lower male: female sex ratio of newborn infants, partly via increased male fetal deaths," the researchers wrote in the Sept. 14 issue of the journal Fertility and Sterility.

However, the new study only found an association, and cannot prove that the climate changes were responsible for the change in sex ratio in Japan. Other factors, such as pollution and toxins in the environment, may affect sex ratios. But the researchers noted that the study found a link between temperatures in a specific month, and the sex ratios nine months later, suggesting temperature fluctuations may play a role in recent declines in the country's sex ratio.

In addition, two previous studies in Finland and New Zealand did not find a link between those countries' yearly average temperature and sex ratios of newborns from the mid-1800s to the mid-2000s.

"It is of great interest to know whether any country observed a similarly lowered sex ratio of newborn infants" during the recent extreme weather events, the researchers said.

The reason why male babies may be more vulnerable to extreme temperatures is not known. But it has been reported previously that male embryos are affected negatively by stress factors such as earthquakes or toxic agents, Fukuda said.

Some studies have also found that male births decline with increasing geographical latitude (i.e., colder climates) in Europe and Asia. The new findings warrant further investigation of how stress factors like climate change may affect the ratio of male to female infants born, the researchers said.

Some studies have suggested that recent changes in Japan's sex ratio of births may be a result of the March 2011 earthquake and tsunami, which caused more than 18,000 deaths. But the researchers say this is not the case. Although there was an overall reduction in the percentage of births in the country nine months after the earthquake, there was no significant decline in the sex ratio of births, the researchers said.

How NASA uses balloons to do science on the cheap