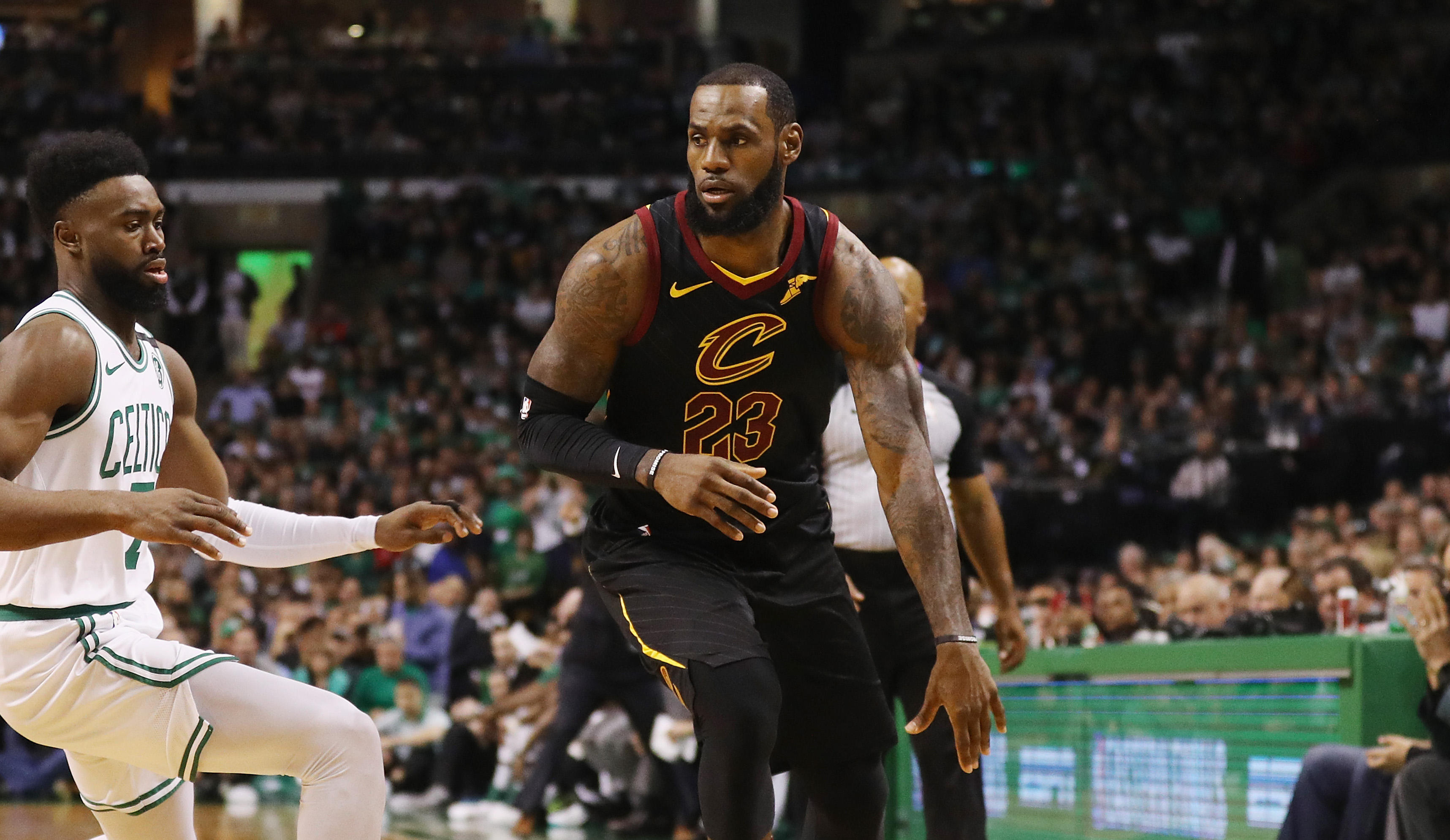 On the shoulders of LeBron James, the Cleveland Cavaliers defeated the Boston Celtics 87-79 on Sunday. James will make his eighth straight NBA Finals appearance.

"This is a heck of an accomplishment by our ball club without the help of our star power forward," James said of forward Kevin Love, who missed Sunday's game after suffering a concussion in Game 6.

James played all 48 minutes of the game, scoring 35 points while recording 15 rebounds and nine assists. In Love's absence, forward Jeff Green got the start and recorded 19 points, 8 rebounds and 1 assist.

The NBA Finals are scheduled to begin Thursday. The Cavaliers will face the winner of Monday's Game 7 matchup in the West between the Golden State Warriors and the Houston Rockets.

Meanwhile, rookie Jayson Tatum scored 24 points to lead the Celtics. The team's other young stars -- Terry Rozier, Jaylen Brown and Marcus Smart -- struggled to score. As a team, the Celtics only hit 7 of 39 shots from 3-point range.

"The pain is part of the path and we've been really fortunate to continuously get better over the years but when it ends its painful but that is part of the path so we have to let it motivate us," Celtics' coach Brad Stevens said in a news conference following the game.