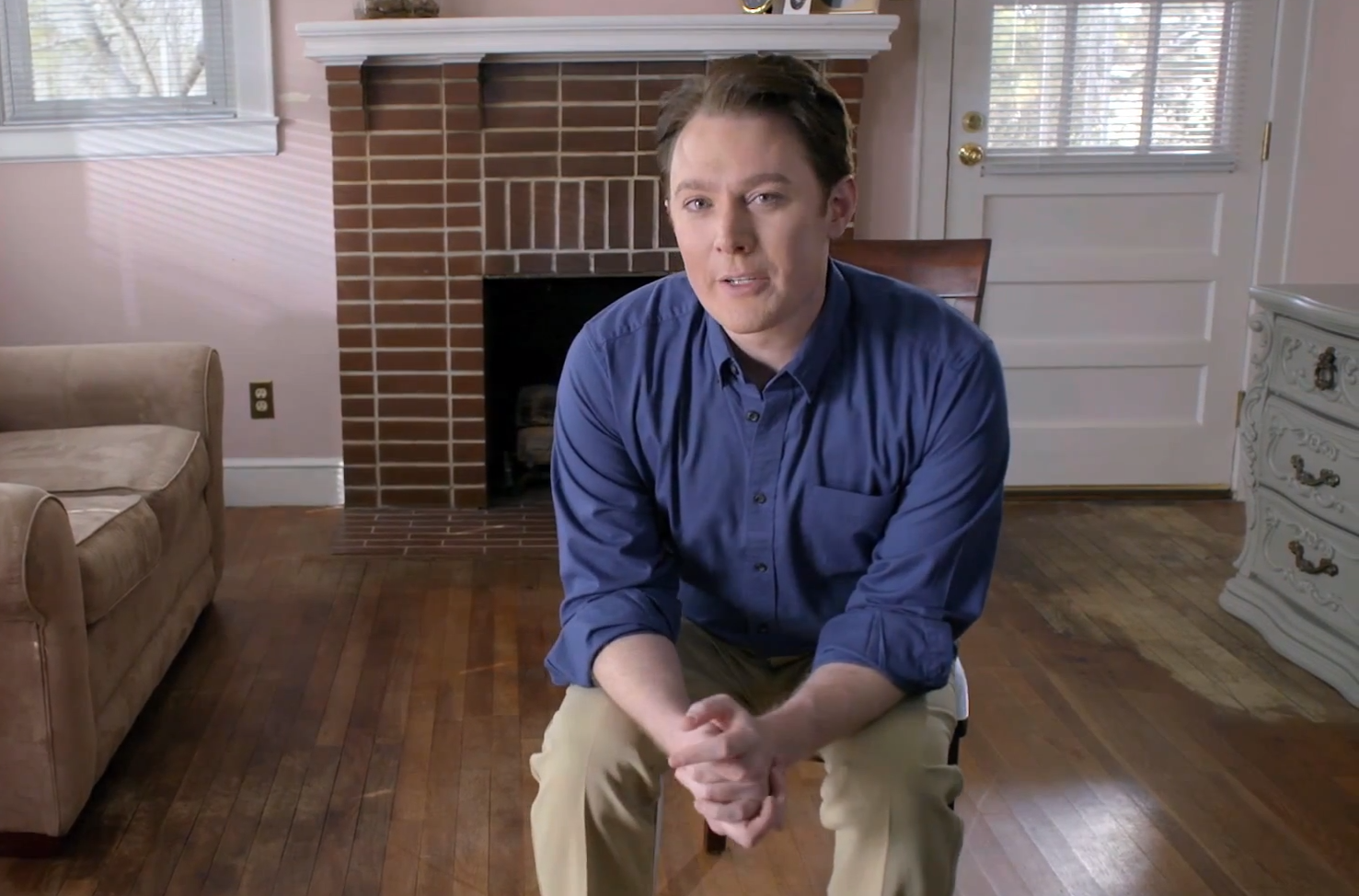 After weeks of exploration and conversations with Democratic officials, “American Idol” alumnus Clay is running for Congress.

In a video released Wednesday, Aiken said he will seek the Democratic nomination to run against Rep. Renee Ellmers, R-N.C., in North Carolina’s second congressional district in the 2014 midterm election.

Aiken leaned on his hardscrabble upbringing in the video, noting that his star turn on the popular singing show was a far cry from his childhood with a single mother who’d fled his abusive father.

“I’ve been fortunate in my life. And if you only know the part of my story that begins with the golden ticket, something that still seems unbelievable to me even to this day, you might wonder what would qualify me to run,” he said.

He touted his experience as a special education teacher and an ambassador with UNICEF, and recalled his appointment by former President George W. Bush to a presidential commission on the education of children with special needs.

“That was when I first realized that our problems won't be solved by only one party or the other," Aiken said.

The campaign kickoff wasn’t all feel-good biography, however – Aiken also took Ellmers to task for voting to slash military spending with the sequestration budget cuts, a charge that could be particularly damaging in a district that includes Fort Bragg and a sizable bloc of military voters.

“Even though she knew that voting for massive cuts to the military was bad for our country and for our district, she voted for them anyway – 10 times – after her party leaders told her to,” Aiken said. “This is what’s wrong with Washington – that a congresswoman would go there and vote against the best interests of North Carolina military families and those who depend on the military for their jobs. To do it when you know it’s wrong is even worse. And to do it because your national party told you to? Well, that’s what, in the end, convinced me that if I didn’t try to do something about it, then I couldn’t complain if no one else did.”

If he wins the nomination, Aiken's fight will be an uphill one: Ellmers, a second-term Republican who was ushered into Congress in 2010, was re-elected with 56 percent of the vote in 2012, and her district tilts strongly to the right.

"This district would be difficult for any Democrat to win," explained CBS News Election Director Anthony Salvanto. "It’s a heavily Republican district. President Obama got just 42 percent of the vote there in 2012."