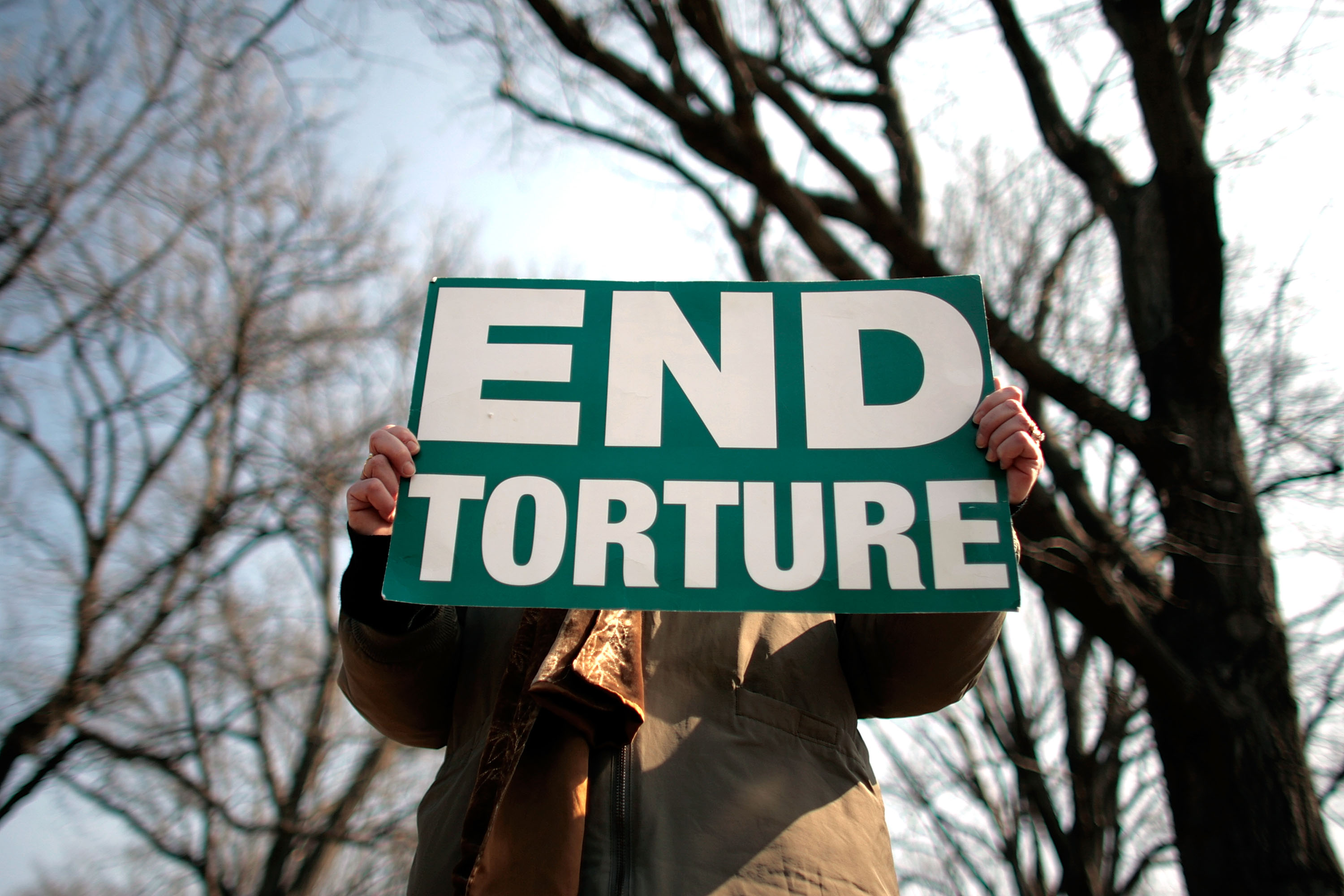 A forthcoming Senate report on the controversial interrogation techniques employed by the CIA in the wake of September 11 is expected to clearly label those techniques torture and conclude that they did not yield much in the way of actionable intelligence.

Anybody who thought the report would close the debate on the issue, though, clearly hasn't been paying much attention to Washington these days.

Former CIA officials and lawmakers sympathetic to the agency preemptively criticized the report on Sunday, disputing the conclusion that the controversial techniques didn't reveal any valuable information. Several objected to the use of the term "torture" and urged Americans to read supplemental reports that portray the interrogation program in a more favorable light.

"What I think people need to remember is that when the CIA undertook these techniques, they had multiple legal opinions from the Department of Justice, specifically saying it was not torture," former acting CIA Director Michael Morell told CBS News' "Face the Nation."

"The term 'torture' is being used by the critics of the program," added Sen. Saxby Chambliss, R-Ga., the top Republican on the Senate Intelligence Committee who also appeared on "Face the Nation." "I think that term is going to be disputed...by those involved."

Morell urged Americans to read other reports on the subject before formulating an opinion, including a report prepared by Chambliss and some of the Republican minority on the Intelligence Committee that argues the program actually did unearth some critically important information.

Chambliss said his report would "absolutely" document the intelligence value of the controversial interrogation techniques.

"There's a theory on the part of the Senate Democrats...that no significant information was obtained as a result of the use of those enhanced interrogation techniques," he explained. "That is absolutely wrong, and you're going to be able to see from the report itself as well as from the minority views that we have put together... that information gleaned from these interrogations was in fact used to interrupt and disrupt terrorist plots, including some information that took down [Osama] bin Laden."

Chambliss, who was the sole vote against initiating the investigation that produced the report, said he still believes it was a "mistake" for Congress to probe the issue.

President Obama on Friday defended the decision to declassify the report, saying America needs to take "responsibility" for its mistakes.

"In the immediate aftermath of 9/11, we did some things that were wrong. We did a whole lot of things that were right, but we tortured some folks," he said. "We crossed a line. And that needs to be...understood and accepted. And we have to, as a country, take responsibility for that, so that hopefully we don't do it again in the future."

The president stressed that the men and women at the CIA were "patriots" who labored under "enormous pressure" after 9/11 to prevent another attack, saying Americans shouldn't be too "sanctimonious" in criticizing the agency.

"This president is an utter disgrace," she said Friday on Fox News. "He's got a situation where...you've got crises erupting around the world. And he is expending more time, more energy, more passion, more aggressive activity in targeting and going after patriots, heroes, CIA officers and others who kept us safe after 9/11."

"He's lying about what they did, he's slandering them," she added. "He went to Cairo and did it in 2009. Today he did it from the podium of the Oval Office. It's a disgrace. It's despicable."

Some were more ready to welcome the report, though, echoing the president's argument about the need to acknowledge and correct mistakes.

"I think it's an object lesson to future presidents, future intelligence agencies, future Congresses about how things can get off the rails, how things can go awry," said Sen. Angus King, I-Maine, Sunday on CNN, about the report.

King seconded the president's defense of the CIA, saying the agency was rightfully worried about the possibility of more attacks.

"It bothers me that this whole thing is tarring the whole agency. It was a relatively small number of people," he said. "On the other hand, they should have come forward and said, 'OK, we made a mistake. We were under pressure. We made a mistake.'

"But they're still trying to justify it and argue it wasn't torture, which is nonsense," he continued. "If they had stepped forward and said, 'We did some things we wish we hadn't under duress, we're not going to do that again'...I think we could put this behind us. But they keep trying to justify it, and it's unjustifiable."