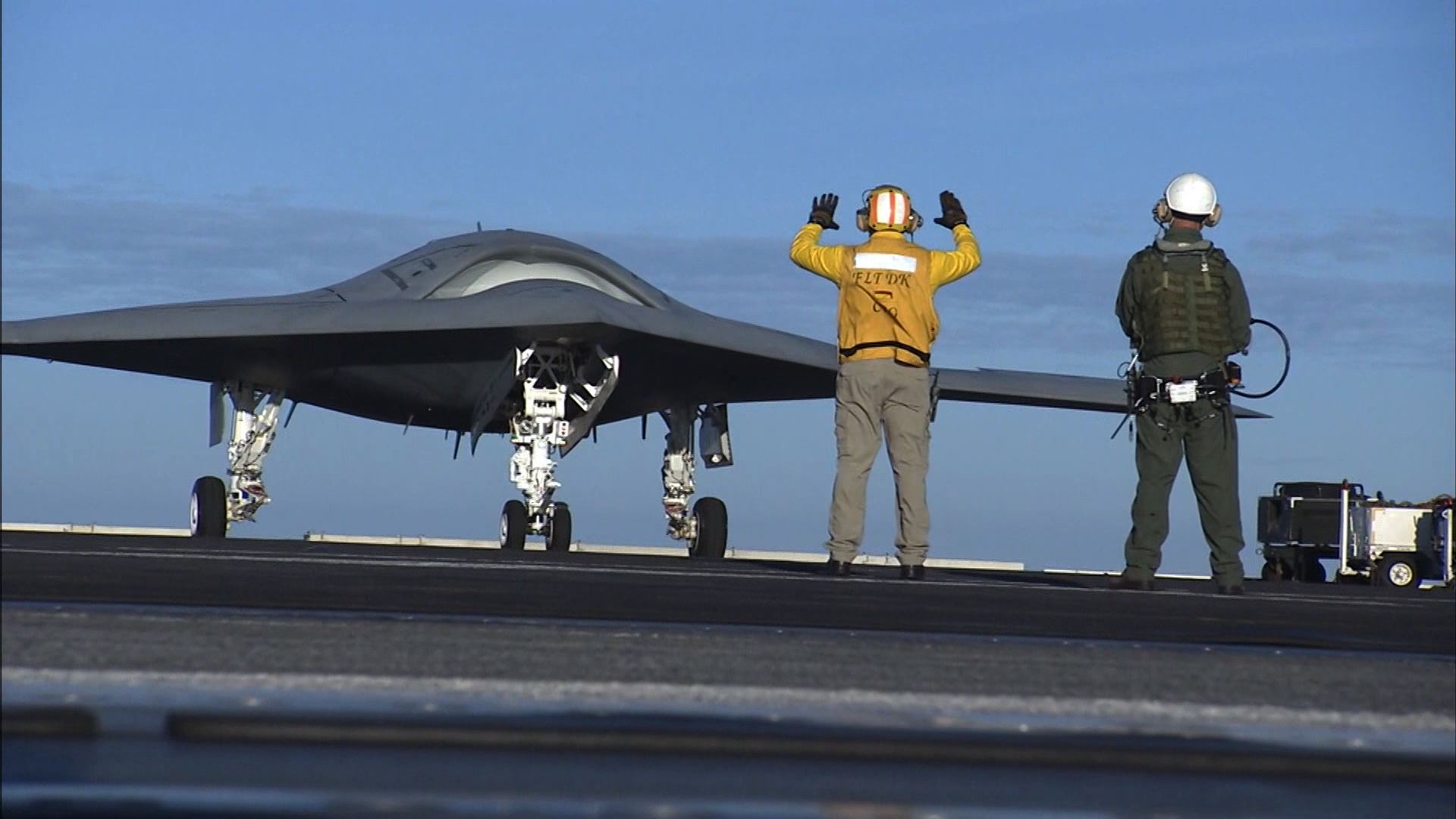 WASHINGTON A U.S. appeals court Friday reversed a lower court ruling which allowed the CIA to refuse to confirm whether it had information on the use of unmanned drones to kill suspected terrorists.

A lower court federal judge had sided with the CIA and dismissed a lawsuit by the American Civil Liberties Union seeking those records. In response to the ACLU's Freedom of Information Act request, the CIA said that merely confirming the existence of drone records would reveal classified information. But the government subsequently backed off that claim during oral arguments before the appellate court.

Friday's ruling by a three-court panel sends the case back to the lower court, where the agency can argue that the records it has on drones are exempt from FOIA disclosure requirements.

The controversy over the use of drone attacks isn't stopping the military from testing the next generation of planes without pilots. As CBS News correspondent David Martin reported last month, the newest drones can be completely guided by computers, not people. (Watch report at left).

The initial refusal to confirm even the existence of a record is a Cold War-era legal defense known as the Glomar response after the Glomar Explorer, a ship built with secret CIA financing to try to raise a Soviet submarine from the ocean floor. The CIA had said that confirming or denying records in this case would reveal "among other things, whether or not the CIA is involved in drone strikes or at least has an intelligence interest in drone strikes."

In his opinion for the panel, Judge Merrick Garland noted that officials from President Barack Obama to John Brennan, then-counterterrorism chief and now the new CIA director, have acknowledged the use of drones by the government.

"Given these official acknowledgments that the United States has participated in drone strikes, it is neither logical nor plausible for the CIA to maintain that it would reveal anything not already in the public domain to say that the agency 'at least has an intelligence interest' in such strikes," wrote Garland, an appointee of Democratic President Bill Clinton.

"The defendant is, after all, the Central Intelligence Agency. And it strains credulity to suggest that an agency charged with gathering intelligence affecting the national security does not have an 'intelligence interest' in drone strikes, even if that agency does not operate the drones itself."

Garland wrote that "the CIA itself now appears to have recognized the indefensibility of its position." Stuart F. Delery, acting assistant attorney general, said in oral arguments last year that that the question of whether the CIA has documents on drones is "not where we're drawing the line."

The other judges on the panel were David Tatel, also a Clinton appointee, and Thomas Griffith, who was appointed by Republican President George W. Bush.

The use of drones has come under increased scrutiny recently. Last week, Republican Sen. Rand Pau, a possible 2016 presidential candidate, used 13-hour speech to delay Brennan's CIA nomination to extract a reply from Attorney General Eric Holder that the president does not have the authority to use a drone to kill a U.S. citizen on American soil if the citizen is not engaged in combat.

The ACLU's freedom of information request seeks documents describing the legal basis for using drones as well as ones with information on civilian casualties, among other things. The use of American drones has provoked anger abroad, particularly in Pakistan, where human rights groups say innocent people have been victims.

"It requires the government to retire the absurd claim that the CIA's involvement in the targeted killing program is a secret, and it will make it more difficult for the government to deflect questions about the program's scope and legal basis," he said in a statement. "It also means that the CIA will have to explain what records it is withholding, and on what grounds it is withholding them ... The public surely has a right to know who the government is killing, and why, and in which countries, and on whose orders."

The CIA did not immediately respond to a request for comment.

Meanwhile, the head of a U.N. team investigating casualties from U.S. drone strikes in Pakistan declared after a secret research trip to the country that the attacks violate Pakistan's sovereignty.

Ben Emmerson, the U.N. special rapporteur on human rights and counter-terrorism, said the Pakistani government made clear to him that it does not consent to the strikes - a position that has been disputed by U.S. officials.

Mr. Obama has stepped up covert CIA drone strikes targeting al Qaeda and Taliban militants in Pakistan's tribal region along the Afghan border since he took office in 2009.