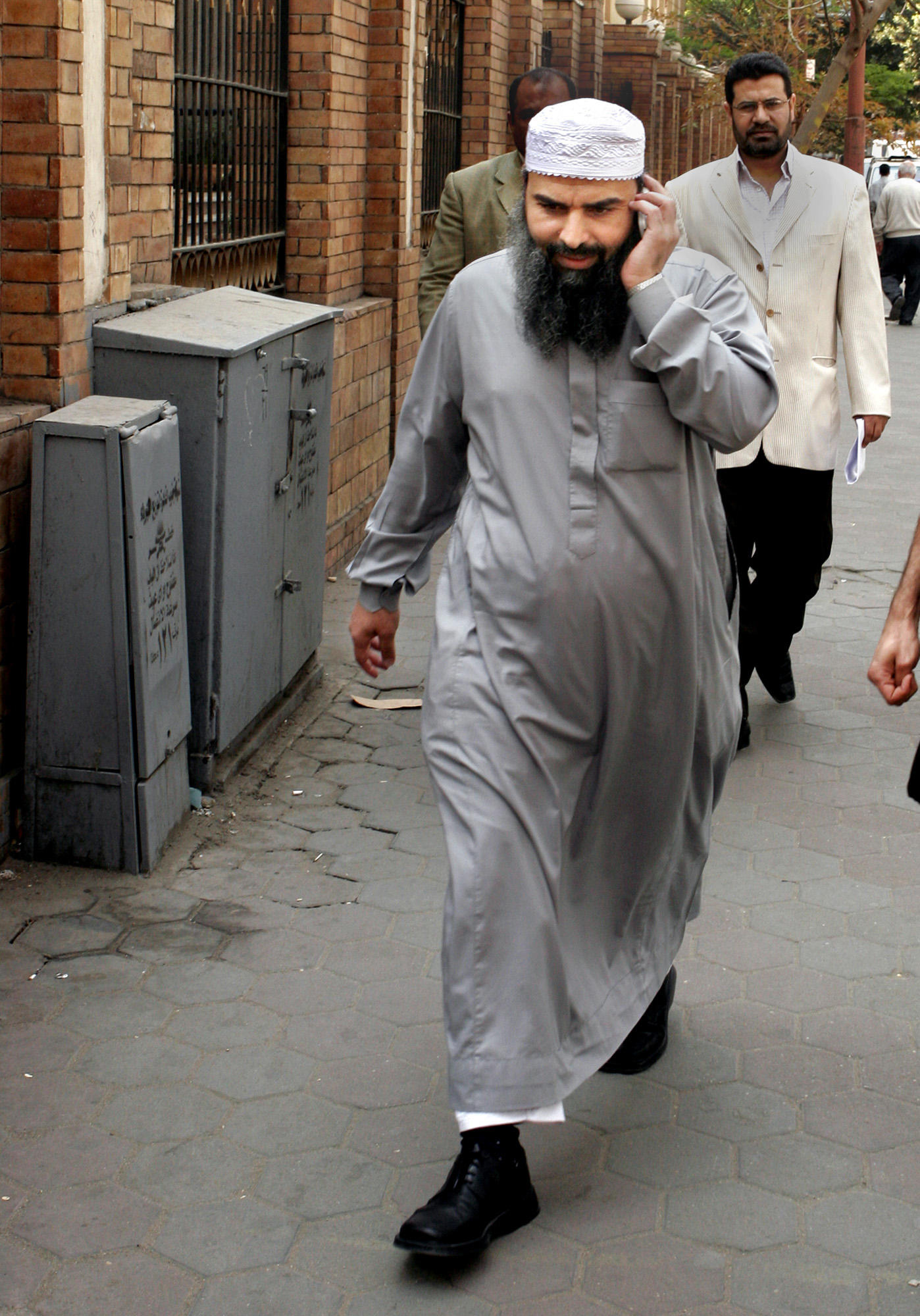 ROME -- An American ex-CIA agent convicted by an Italian court of involvement in the kidnapping of a Muslim cleric on a Milan street will avoid extradition to Italy and will instead be set free, according to her lawyer.

The news came less than 24 hours after the Italian president granted Sabrina de Sousa partial clemency on the eve of her expected extradition from Portugal to serve a prison sentence for her alleged role in the kidnapping.

“She was in the airport this morning to be handed over to Italy, but is no longer there,” the Reuters news agency quoted de Sousa’s lawyer, Manuel Magalhaes Silva, as saying. “She is at the Judiciary Police in Lisbon now, but will be released today.”

“The Milan prosecutor revoked the detention order. The Italian Interpol agents who are here to extradite her have been informed and the extradition is no longer happening,” e Silva told Retuers.

The Italian presidential palace said Monday evening that President Sergio Mattarella had shaved one year off de Sousa’s four-year sentence for her role in the abduction of the cleric, Osama Moustafa Hassan Nas. Also known as Abu Omar, he was kidnapped in Milan in February 2003.

The kidnapping was carried out under the United States’ “extraordinary rendition” anti-terrorism program, which was launched after the September 11, 2001 attacks. The program saw suspects kidnapped and transferred to centers abroad, where they were interrogated and often tortured.

De Sousa, who has dual U.S.-Portuguese citizenship, had been due to arrive Wednesday in Milan to start serving her sentence. The palace noted that because her sentence was reduced to three years, she could have served out the remainder of her term outside prison.

In evaluating de Sousa’s request for clemency, Mattarella took into account “that the United States has interrupted the practice of extraordinary renditions,” a reference to the Obama administration’s decision to halt the program.

Mattarella and his predecessor cited the same circumstances in previously granting clemency to other defendants in the case. She was one of 26 Americans who were tried and convicted in absentia for the cleric’s kidnapping.

Italian military intelligence officers also were convicted in the abduction, but the nation’s top criminal court ultimately threw out those convictions, ruling that the cases against them couldn’t be prosecuted due to state secrecy.

Italy was the first country to prosecute U.S. intelligence agents for roles in the rendition program.

De Sousa was detained on an international warrant at the Lisbon airport in October 2015 while en route to India to visit her mother. She has said she had been living in Portugal and intended to settle there.

She repeatedly fought her extradition and lost several appeals after her arrest. She had argued she was never officially informed of the Italian court conviction and could not use confidential U.S. government information to defend herself.