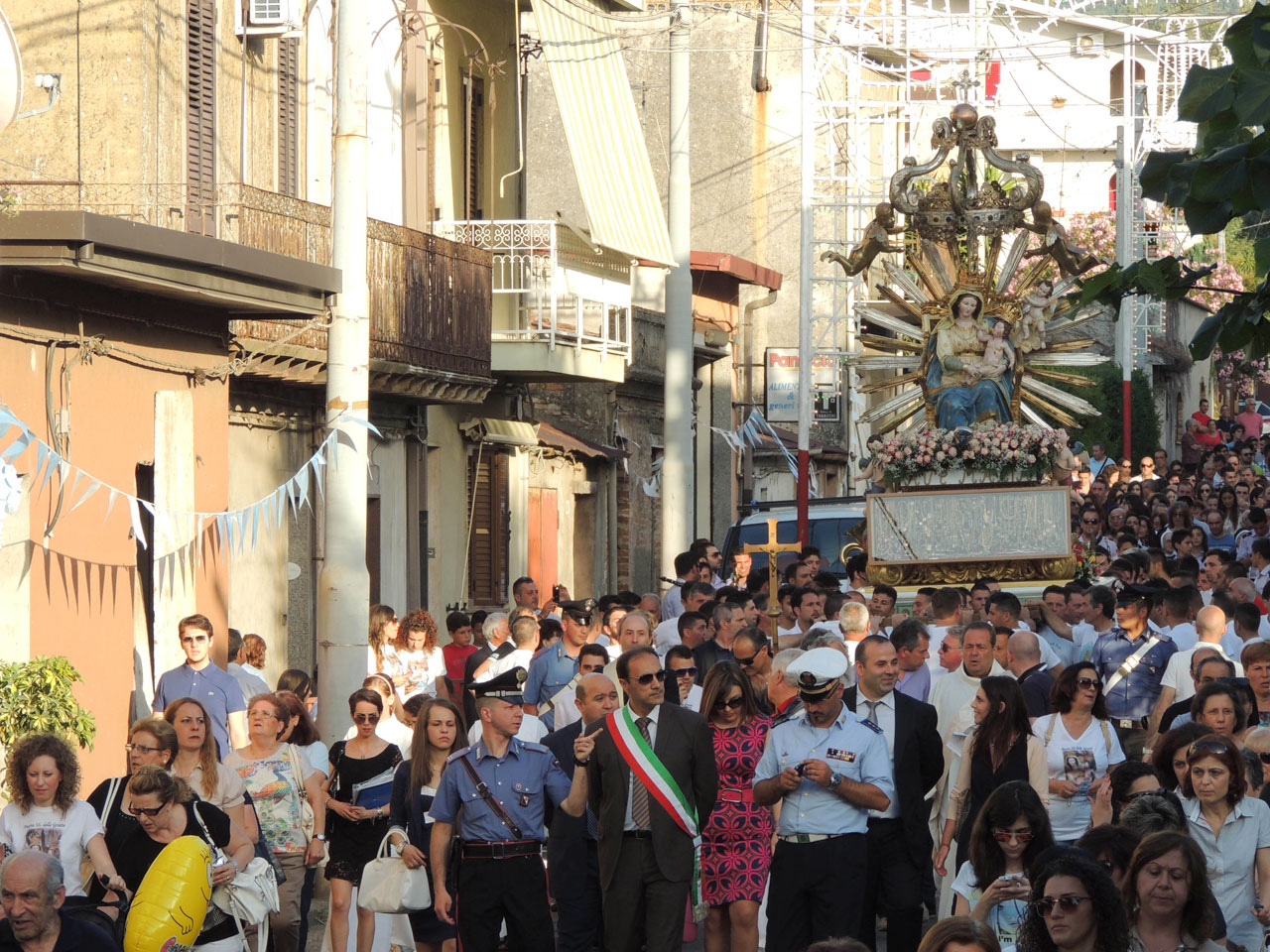 ROME - In apparent defiance of Pope Francis, a church procession detoured from its route through a southern Italian town to honor a convicted mobster under house arrest.

Interior Minister Angelino Alfano on Sunday denounced the tribute in Oppido Mamertina, a Calabrian town and 'ndrangheta crime syndicate stronghold, as "deplorable and disgusting." He praised three Carabinieri policemen who abandoned the procession in disapproval.

On June 21, Francis, visiting Calabria, had denounced the 'ndrangheta for its "adoration of evil" and said its members were excommunicated.

Carabinieri officer Andrea Marino said he and his fellow officer walked away from the procession after the detour and headed to the church to complain about what happened.

One of Calabria's anti-Mafia prosecutors, Nicola Gratteri, told The Associated Press that the detour to the mobster's house appeared to be a "challenge to the diktat" of Francis.

'Ndrangheta, a global cocaine trafficker, is one of the world's most powerful crime syndicates. Religious rituals hold an important place in the mobsters' mentality.

Oppido Mamertino's bishop, Monsignor Francesco Milito, said he would take undescribed "measures" against those exploiting the church procession to pay homage to the 82-year-old local boss. The mobster, because of his age, was allowed to serve out his life sentence at home for murder.

Elsewhere in southern Italy, other 'ndrangheta members appeared to have paid attention to the pope's words but perhaps not in the way he intended.

Another bishop, Monsignor Giancarlo Bregantini, told Vatican Radio Sunday that some 200 inmates in the maximum-security section of Larino prison told their chaplain they would boycott Mass, reasoning if they were excommunicated it made no sense for them to attend anymore.