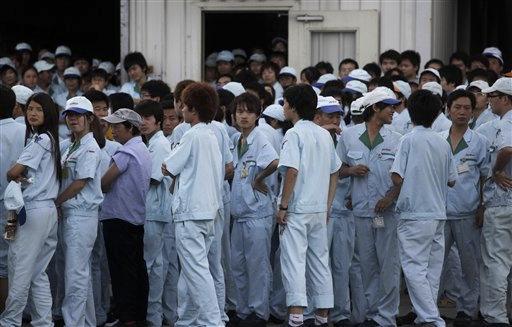 A man who boasted to reporters around the world that his Web site allowed strangers to turn his outdoor Christmas lights off and on admitted it was an elaborate hoax designed, he said, to spread holiday cheer.

Alek Komarnitsky, a computer specialist, said he started the site two years ago to see if he could use computer tricks to make it look as if the thousands of lights adorning his house in Lafayette were blinking on command.

This year, he went even further: At one point, with a TV station helicopter hovering overhead, his wife was inside, turning the lights off and on herself.

The Web site was featured in numerous holiday stories, including one by The Associated Press, and Komarnitsky said he decided to announce his scam to The Wall Street Journal because it had gotten "a little out of hand."

"For the overwhelming majority of people who read about this, it will continue to provide a little Christmas chuckle," Komarnitsky said after the Journal posted a story on its Web site Monday.

On his site, Komarnitsky explained how he used a series of still photographs of his house from three angles — with the lights either on or off, and with varying amounts of snow on the ground.

To make it seem even more real, he would sometimes add an image of a person or a car driving by in the Web cam "shot" looking at the lights. He would even add computer-generated low-flying planes because an airport was near his home.

While people may have believed they were controlling the lights, all they actually saw were the prepared photos — nothing was actually happening at the house.

When one television reporter came to view how the display worked, Komarnitsky said he responded that the Web cam was broken and he was waiting for a part to be delivered.

The AP picked up the story from a local newspaper and checked out the Web site but never visited the house.

Komarnitsky said some of his neighbors, who were quoted in news stories, were in on the scam. One allowed him to put a camera in a tree across the street.

Komarnitsky said he's received more than a thousand e-mails from appreciative visitors to the site.

In one, posted on his Web site Dec. 4, Komarnitsky gave advice to a woman who said her grandson had told a lie and was worried what he would get from Santa Claus. He responded: "One thing I tell my two boys (and elves) is to ALWAYS TELL THE TRUTH."

Komarnitsky made money from advertisements posted on the site. He said it amounted to only "pennies" for each hit on the ads. He said he couldn't disclose the amount because of a deal with Google.

Paul McLellan, general manager of Minneapolis-based ServiceLighting.com, which had an ad on the site, said Komarnitsky's actions were unethical.

"Finding out he's making a buck off of something that costs us a buck, it's not very cool," McLellan said.

A spokesman for Google declined comment until officials could look into the matter further.