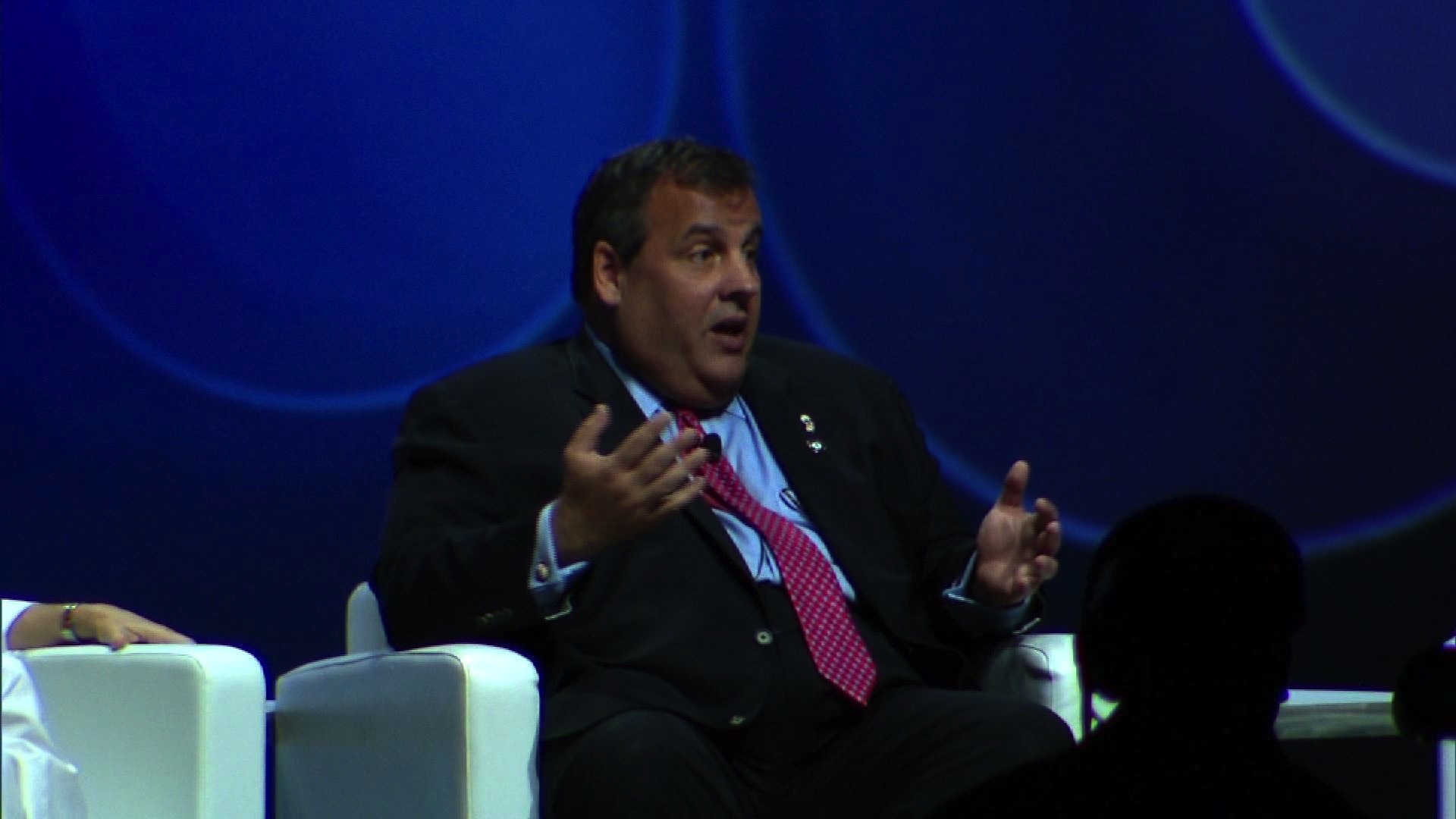 New Jersey Gov. Chris Christie on Friday defended his "nonpartisan" actions in the aftermath of superstorm Sandy, questioning how his Republican critics wished he'd reacted when President Obama arrived to help the relief effort in October, days away from the 2012 presidential election.

"Do you want me to wear my Romney sweatshirt when I was standing with him?," Christie said during his keynote address to volunteers at Points of Light, a service organization in Washington, D.C. "If you make it partisan, you're going to divide. And once you divide, you're going to be dividing your resources as well."

Christie, who is up for reelection this year and consistently comes up as a potential 2016 presidential candidate, has repeatedly rebuked disapproval from within his party about his relationship with Mr. Obama. He explained why he has welcomed two presidential visits and disparaged Republicans who didn't vote to approve congressional funds to address Sandy devastation.

"I was elected to serve the people of the state of New Jersey, and the people of my state were in crisis," Christie said. "And anybody [who] competently came to help my people, I was going to say they've done a good job, whether they were a Republican or a Democrat."