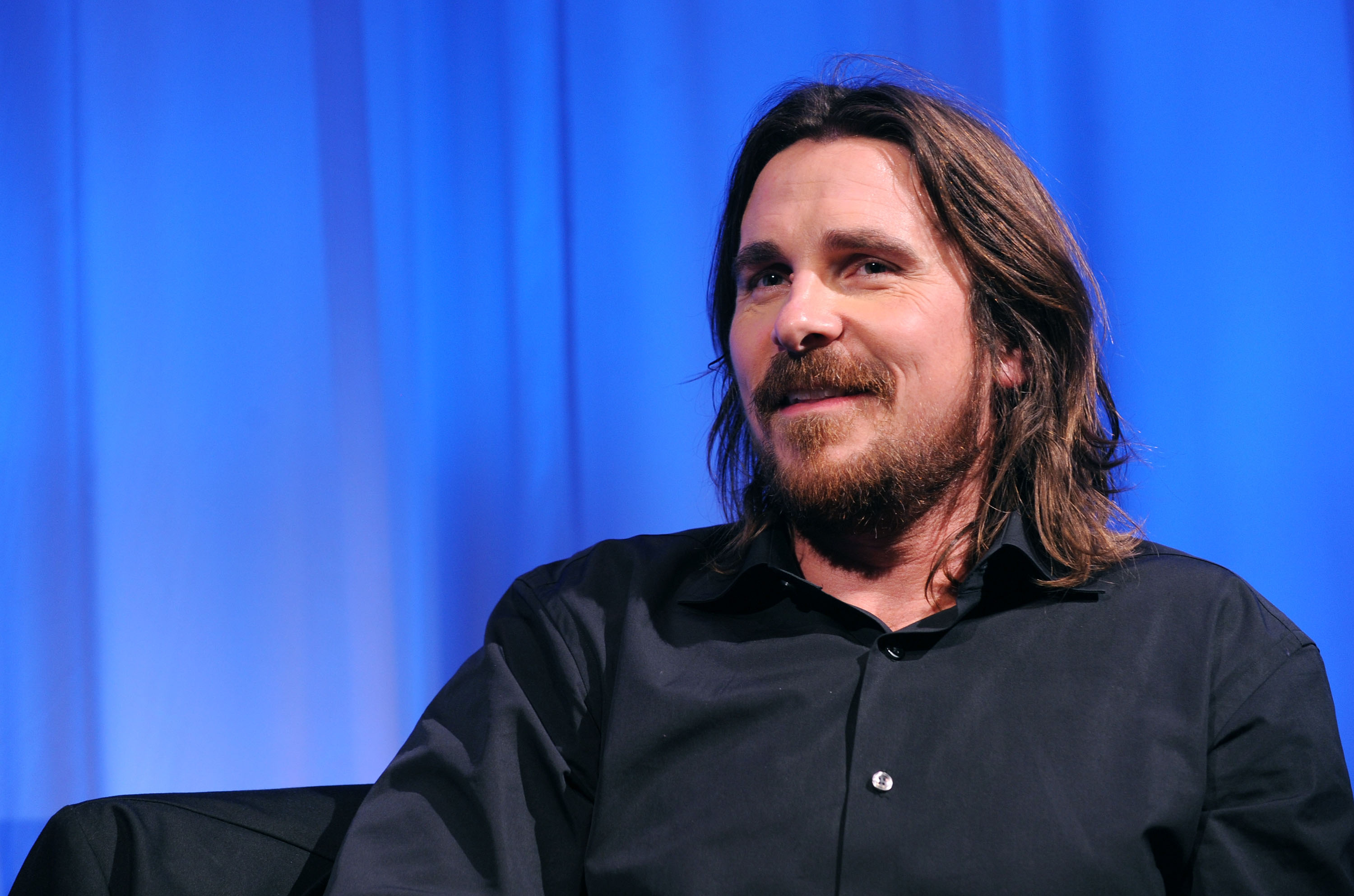 To prepare for his role as Moses in "Exodus: Gods and Kings," Christian Bale watched Monty Python's "The Life of Brian" and Mel Brooks' "History of the World, Part One."

The Oscar-winning actor found Moses a complicated man, and didn't want his version of the biblical hero to be too haughty.

"It's a very fine line between getting it right and doing an unwished for 'Life of Brian,'" Bale said, adding that the Monty Python classic's chipper tune, "Always Look on the Bright Side of Life," played in his mind often on set.

Bale stars opposite Joel Edgerton in the Ridley Scott epic opening Friday. Other stars include Sigourney Weaver and John Turturro. The film has been criticized for casting white actors as Egyptians, and some have called for a boycott. Scott has said those people need to "get a life."

In response to the criticism, Fox media mogul Rupert Murdoch tweeted, "Moses film attacked on Twitter for all white cast. Since when are Egyptians not white? All I know are."

Bale became interested in the role after learning more about Moses, he said: "A man of absolutely ridiculously strong conviction who also is capable of debilitating self-doubt just makes for a really fascinating character."

The actor also suggests the religious icon could be considered a terrorist.

"If you're not religious, you can look at it as one man's freedom fighter is another man's terrorist," he said. "You look at empire and the attitudes of empire, and perhaps the necessity that for empires to exist... they (must) have actually a hierarchy among people, whether that's spoken or unspoken. It's fascinating. And it's for our times because it's very human, and Moses was a far more human and fallible character than I had imagined before."