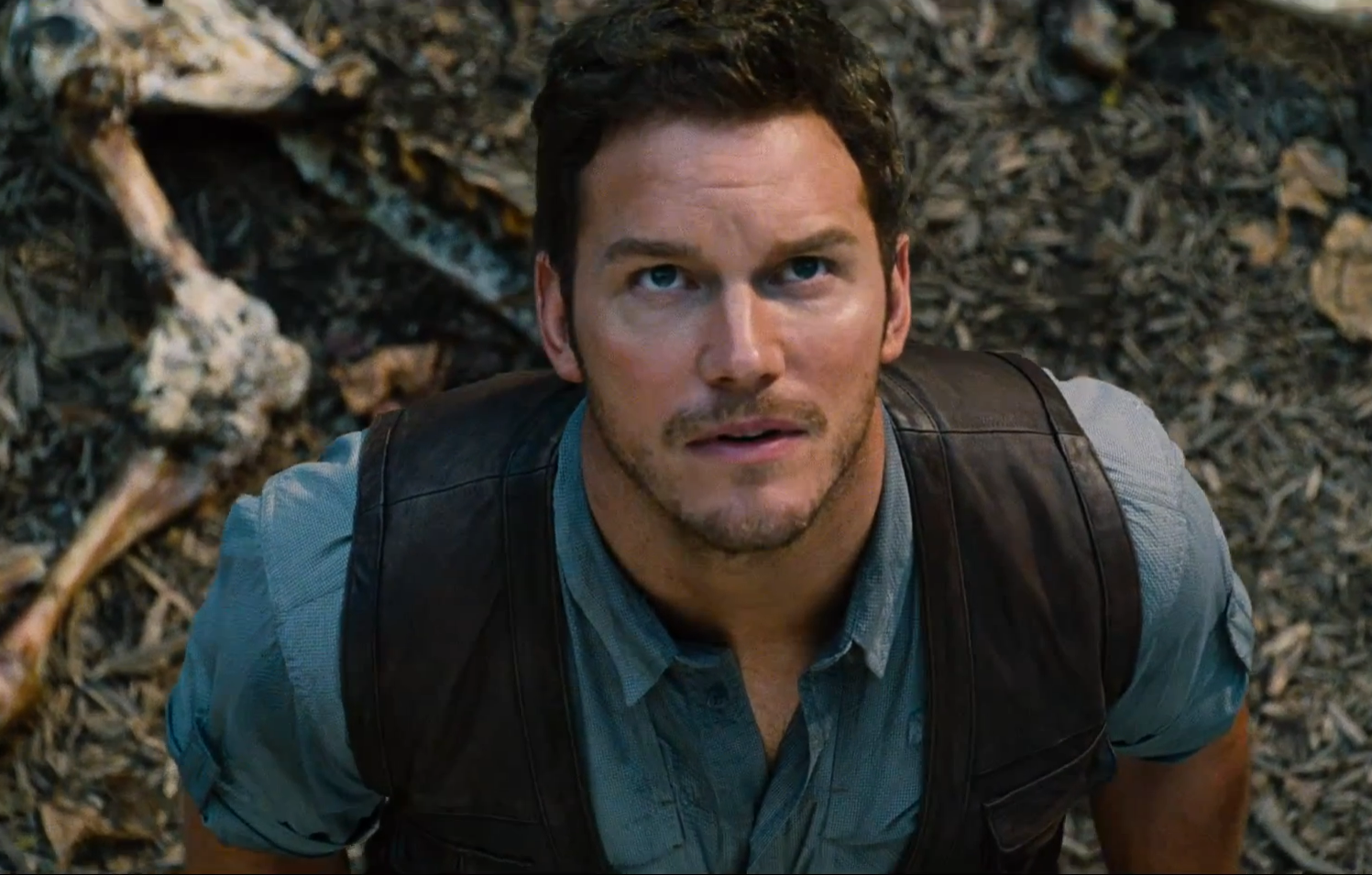 Chris Pratt is definitely down for more dinosaur drama.

The "Jurassic World" star, who plays ex-Navy officer turned raptor trainer Owen Grady, says he's signed on for however many clones of the movie the lab can churn out.

"I am" going to be involved in a sequel, he told Entertainment Weekly. "They have me for I think 38 movies or something."

Pratt said he prepared for the role (and that distinctive stare) in the record-breaking blockbuster by doing a big review of other famous action-adventure movies such as "The African Queen," "Romancing the Stone" and "Raiders of the Lost Ark" -- and by channeling his own military persona from his role in "Zero Dark Thirty."

Pratt also revealed that "Jurassic World" director Colin Trevorrow recruited him for the role via Skype while he was still shooting his other big hit, last summer's "Guardians of the Galaxy."

"I hung up the Skype call and immediately forgot about it because I was in the middle of trying to navigate this movie that everyone thought was going to be terrible. I was tanking my career on this f-king weird space movie with a raccoon with a gun," Pratt said, but the "Guardians" hadn't even been released yet when he clinched the deal with Trevorrow. "I got this call from my manager saying, 'Colin wants to meet with ya.' And I met him down at this restaurant. I was like, 'Let's do it.'"