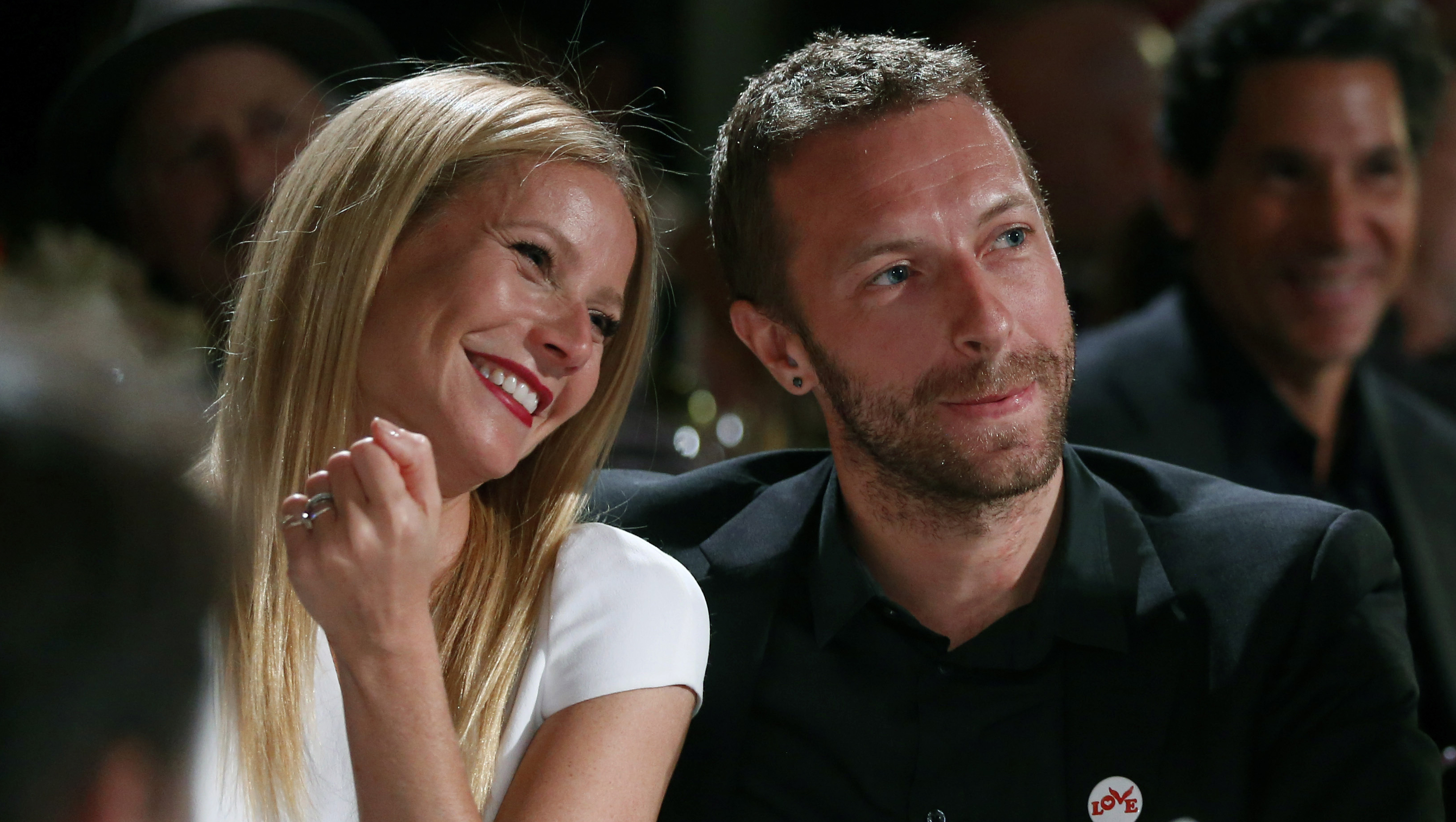 Chris Martin says that his "conscious uncoupling" from Gwyneth Paltrow was not as easy as it sounded. The Coldplay frontman admits that he was "a mess" after he broke up with his ex-wife.

ET reports that Martin opened up about the end of his marriage in the new documentary "Coldplay: A Head Full of Dreams," and said that the high-profile 2014 split was extremely difficult for him. Martin and Paltrow were married for more than 10 years when she  announced what she famously called their "conscious uncoupling."

Martin said that the breakup made him feel "completely worthless" and like a "nothing to anybody." The rocker also added that he was depressed at the time.

"I was just like, 'I'm a mess,' really, because I can't enjoy the great things around me," he said. "Then, of course, I went through a breakup with Gwyneth. Listen, I'm never going to moan, I'm grateful for everything, but it was pretty touch and go."

Martin's former manager, Phil Harvey, said that he was concerned for Martin at the time.

"I was worried about him to the extent that I was just really glad to get a text in the morning just to know he was OK," said Harvey.

Paltrow has also said that the divorce was hard on her.

She said that it took her time to recover from the split and said, "[It] used to feel like a failure; it took me a while to reframe that divorce isn't a failure."

Martin is now dating "Suspiria" star Dakota Johnson, while Paltrow married Brad Falchuk in September. Martin and Paltrow still have an amicable relationship, though, and share two children together.