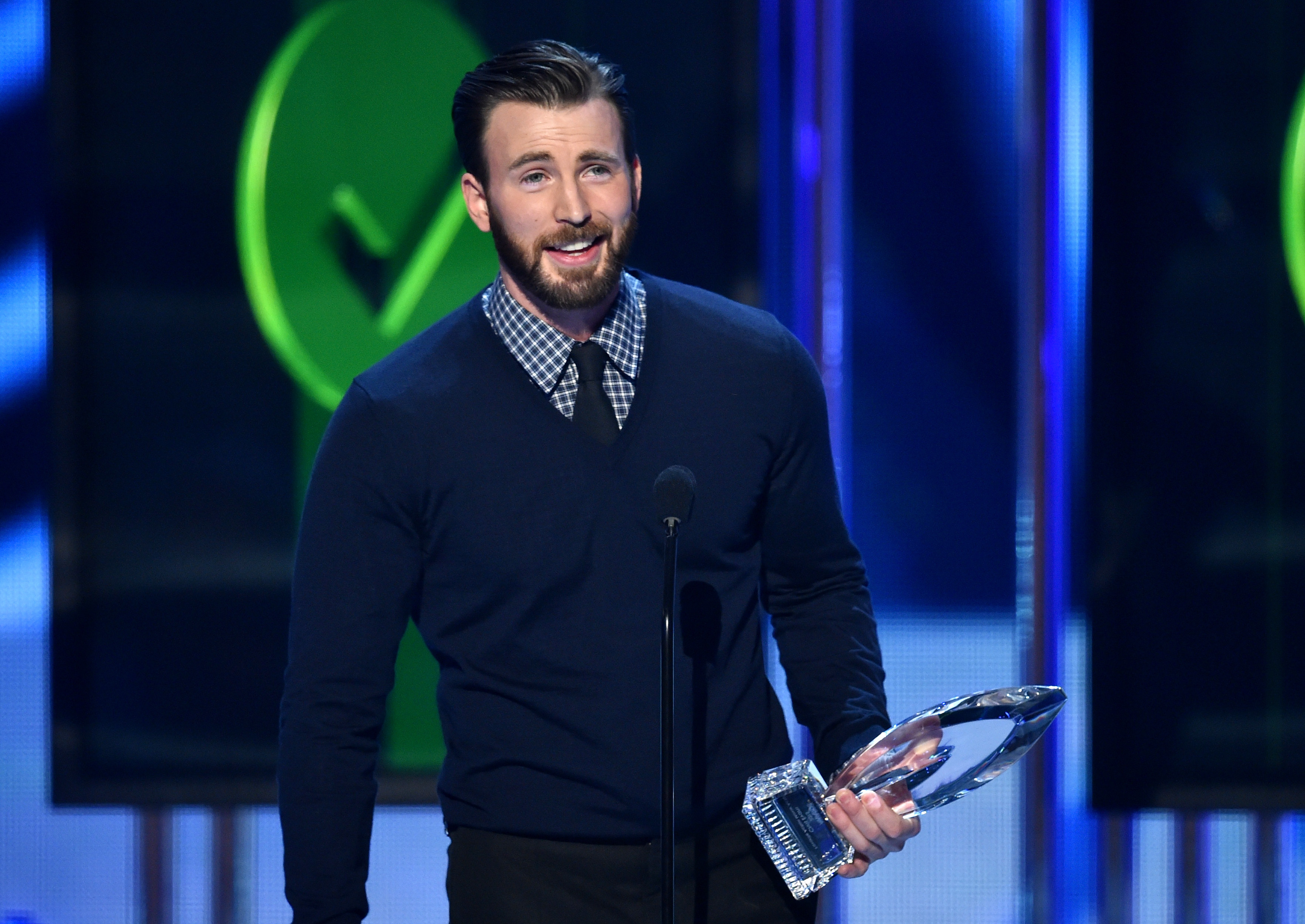 Captain America has found himself a new enemy -- or at least the actor who plays him has.

“Why does Chris Evans, who plays the Jewish inspired super hero, Captain America, hate the women of his people so much?” Duke wrote along with the hashtag “white genocide” and photos of Evans with ex-girlfriend Jenny Slate and other women, including “Moonlight” star Naomie Harris and “Guardians of the Galaxy” star Zoe Saldana.

Duke’s tweet came days after Evans had suggested via social media that the controversial figure’s support of Jeff Sessions for attorney general was enough to disqualify him.

Evans was more than happy to respond to Duke’s more personal attack.

“I don’t hate them. That’s YOUR method,” he wrote. “I love. Try it. It’s stronger than hate. It unites us. I promise it’s in you under the anger and fear.”