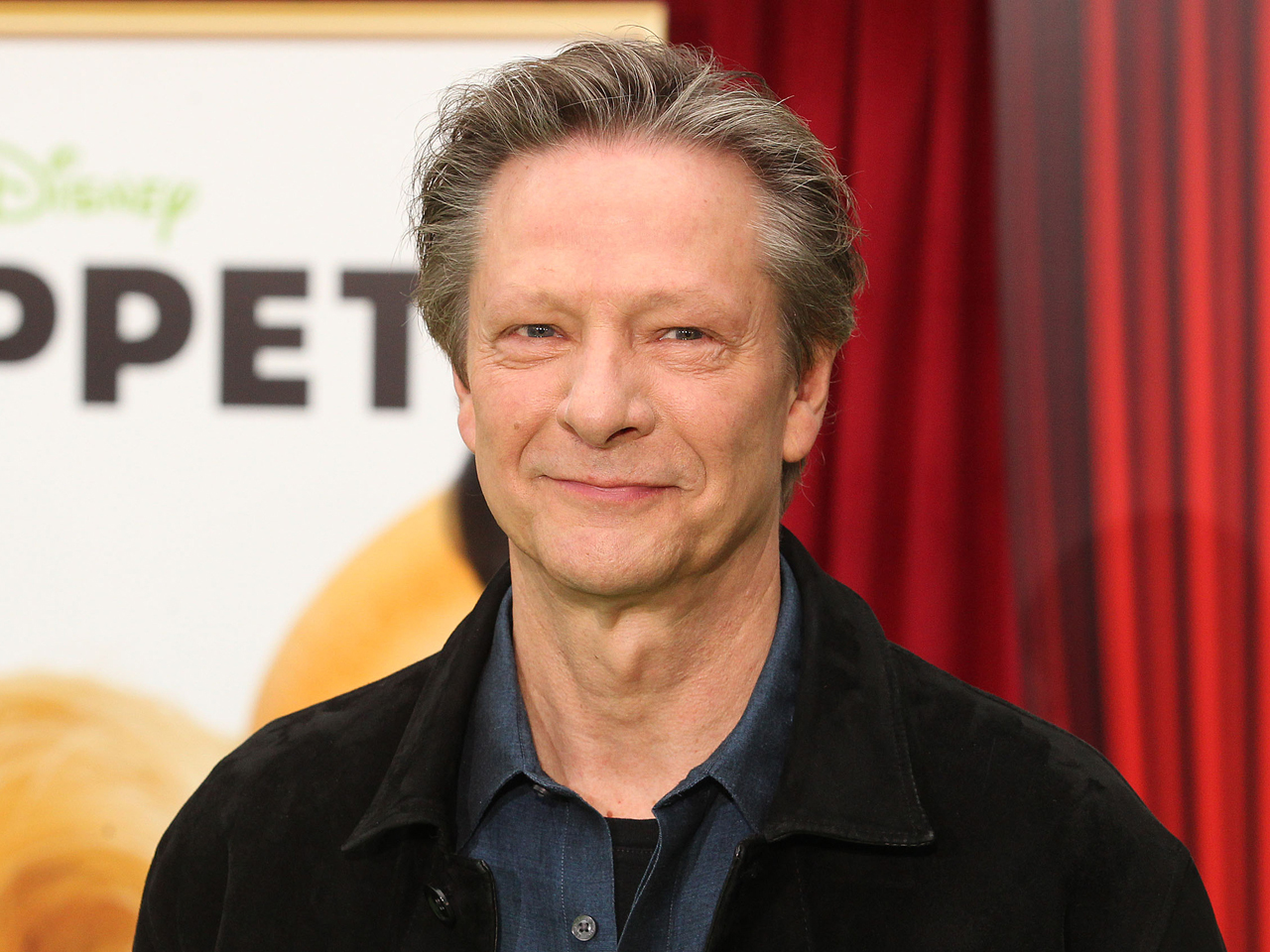 Actor Chris Cooper's next project could pit him up against Spider-Man.

The Academy Award-winner will play wealthy scientist and industrialist Norman Osborn in the upcoming sequel to "The Amazing Spider-Man," according to The Hollywood Reporter.

Cooper won a best supporting actor Oscar for his role in 2002's "Adaptation" and has starred in other acclaimed projects such as "American Beauty," "Syriana" and the Bourne film series.

In the comics and original film series, Osborn serves as a mentor figure to the orphaned Peter Parker before eventually turning into the Green Goblin, one of Spider-Man's top enemies. It's still unclear if Cooper will become the Green Goblin in this film or in another sequel in this planned trilogy.

Other bad guys in "The Amazing Spider-Man 2" will include fellow Oscar winners Jamie Foxx as Electro and Paul Giammati as The Rhino.

Filming on "The Amazing Spider-Man 2"has already begun in New York, with Garfield and Emma Stone returning to the franchise from the first film along with Sally Field.