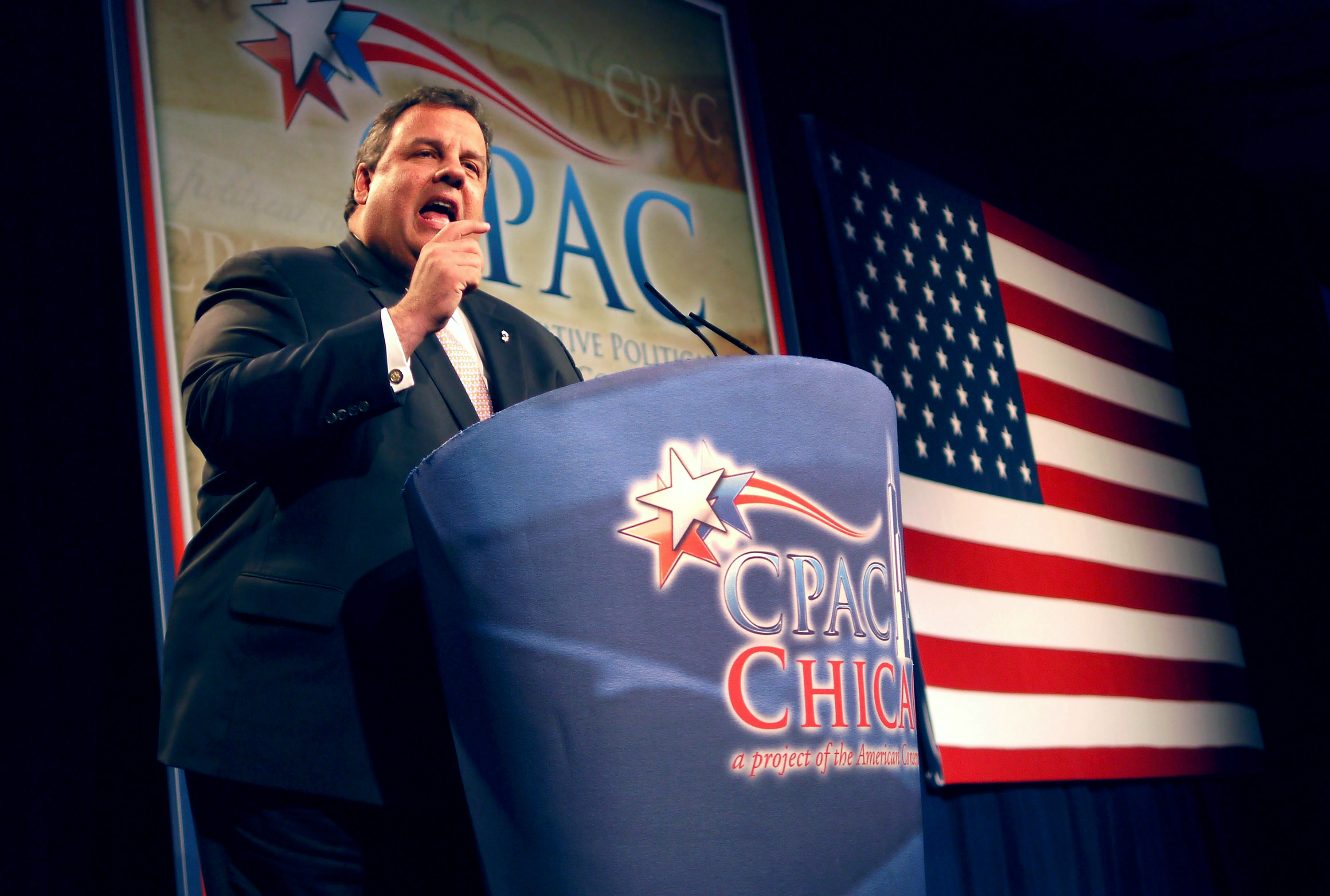 (CBS News) New Jersey Gov. Chris Christie said in an interview Tuesday that he has struggled with his weight for 30 years but won't consider gastric bypass surgery.

When asked if he'd consider gastric bypass surgery, he said it's never crossed his mind, adding it was "too risky."

Just what exactly happens during gastric bypass surgery? There are two types of the procedure, which is sometimes referred to as "stomach stapling." The most common form in the U.S. is called a Roux-en-Y gastric bypass, a procedure in which doctors create a small pouch by stapling a portion of the stomach together to limit how much food a person can eat, WebMD reported. Next, a Y-shaped section of the small intestine is attached to the pouch to allow food to bypass certain portions of the digestive system, causing reduced calorie - and nutrient - intake.

The less-common type, called biliopancreatic diversion, is more complex and requires a total removal of the lower portion of the stomach to create a remaining small pouch, that is then connected to the final segment of the small intestine. WebMD reports the procedure is not as widely used because of high risk for nutritional deficiencies.

With both types of gastric bypass surgery, patients can expect to lose two-thirds of their excess pounds within two years. The surgery is not recommended for all obese and overweight patients. Doctors typically try diet, exercise and other weight loss methods first.

The procedure does carry risks, as Christie alluded to, just like any major surgery.

According to the Mayo Clinic, short-term risks for people who get the surgery include excessive bleeding, infection, adverse reactions from anesthesia, blood clots, breathing problems, leaks in the GI tract, or in rare cases death. Long-term risks include bowel obstruction, gallstones, hernia, ulcers, stomach perforation or a condition called gastric dumping syndrome, in which undigested contents in the stomach move too rapidly to the small intestine and cause diarrhea and vomiting. Patients are urged to maintain follow-up appointments with doctors following surgery, and should see a doctor immediately if they've developed complications or haven't lost weight.

Doctors have also increasingly noticed another potential long-term risk from the surgery: alcoholism. HealthPop reported in June on a study in the Journal of the American Medical Association that found within two years of surgery, 11 percent of gastric bypass patients had drinking problems. By comparison, only 5 percent of patients who had a different type of procedure - called stomach-banding - drank excessively following surgery. The study authors say the findings, which echo other recent studies, may be a result of patients becoming more sensitive to absorbing alcohol following the procedure, or because they go from being socially isolated while overweight to having a more active, alcohol-filled social life.

Despite the risks, the procedure may successfully provide long-term weight loss. It may also treat or cure obesity-related conditions such as gastroesophageal reflux disease (GERD), heart disease, high blood pressure, sleep apnea and Type 2 diabetes, according to the Mayo Clinic.

A study in March 2012 found diabetic patients who underwent the surgery were able to stop taking insulin as soon as three days after the surgery, or went into complete disease remission for at least two years.

To watch an animation of how a Roux-en-Y gastric bypass is performed, check out this animation from Weill Cornell Medical College.