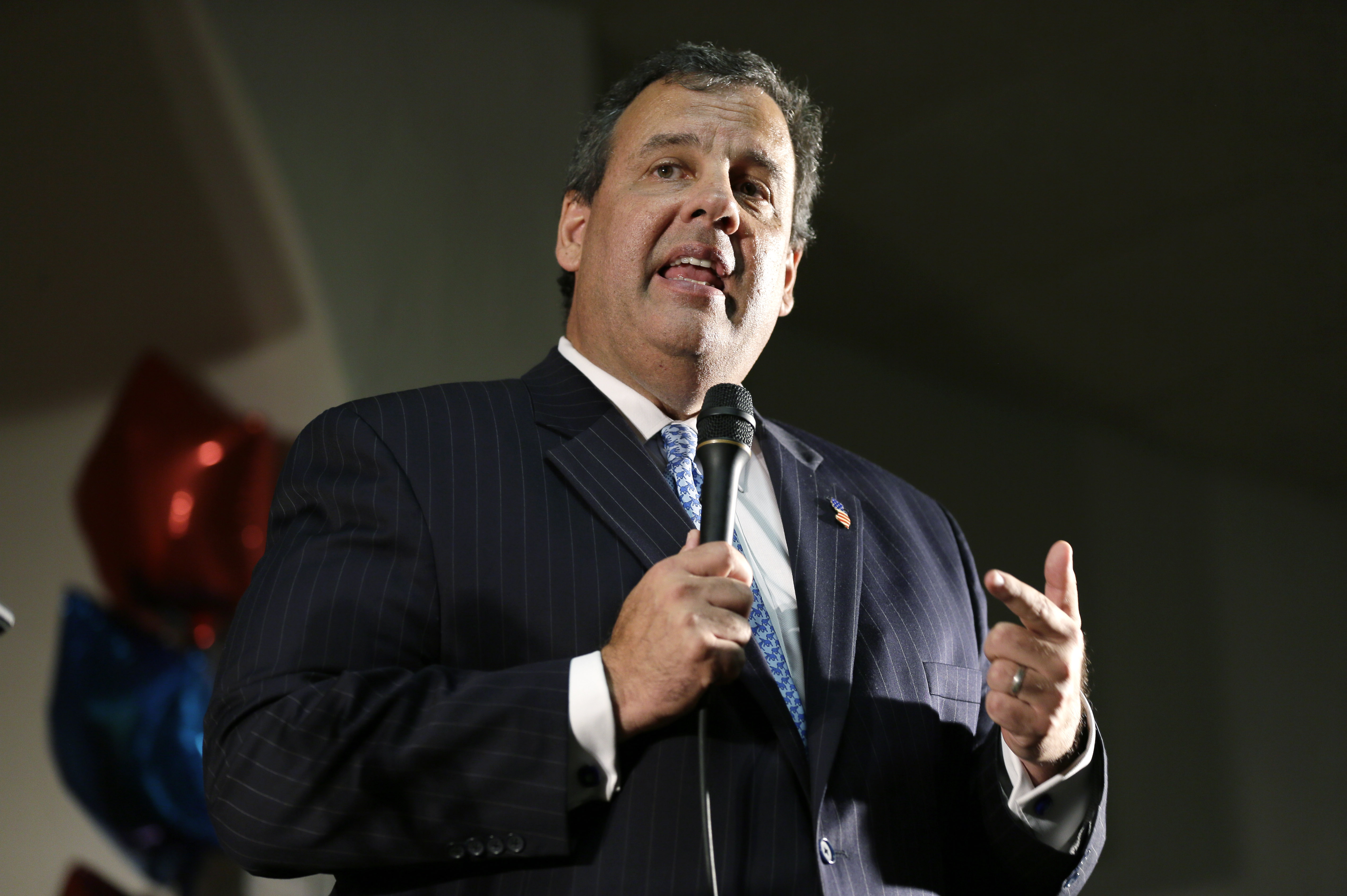 On a trip to prove he's capable of bulking up foreign policy chops ahead of a potential presidential run, Gov. Chris Christie, R-New Jersey, on Wednesday brandished before a Mexico City crowd a strongly conservative approach for how to seize on what he billed the North American energy renaissance.

Addressing the American Chamber of Commerce of Mexico in the country's capital city, Christie came out swinging against "foolish" regulations that limit the continent's potential for infrastructure development. He cited as one example President Obama's repeated delays in approving the Keystone XL oil pipeline, a project that's become a flashpoint between Democrats concerned with fossil fuel use and Republicans who argue it will boost the economy.

"My view is that we are missing an enormous opportunity when we delay development of the Keystone XL Pipeline," Christie said, according to an advance transcript of his remarks. "Not only is Keystone a major job creator, delays in its approval sends an unfortunate signal on multiple fronts.

"...Approving Keystone would actually drive down the price of oil and help consumers in all North American countries," he went on. "It should be done today."

"I believe that the result will be to modernize Mexico's infrastructure and production technologies, to better tap the potential that exists in deepwater, in mature oil fields, in heavy oil and perhaps in the future in shale - and at the end of the day to increase production and create jobs in Mexico," he said. "At the same time, increased investment in midstream infrastructure can bring more U.S. gas to Mexico, reduce electric power costs, and contribute to the growth of manufacturing jobs."

While turmoil rages on in the Middle East, Christie assured that while "too often" Mexico and United States' neighbor to the north, Canada, have felt they're merely an afterthought in U.S. foreign policy, "my view is that they should be our first thought."

The three must be forward-thinking about North America's energy role from a global perspective, Christie argued, pointing to Russian President Vladimir Putin's continued backing of radical separatists in Eastern Ukraine as a consideration: "In the short and even medium term, Europe will remain heavily dependent on imported Russian gas and energy," Christie said. "But in the long term, the strategic value of reducing this dependence is now clearer than ever."

It was a critical if safe speech for Christie, who's been anything but coy about having his eye on a 2016 White House bid. Many worry he lacks the necessary conservative credentials to carry the Republican nomination, but another lurking concern is that his executive experience has offered him little knowledge in the way of navigating international diplomacy.

Christie's already clarified that he has no plans to visit the southern border despite his vocal criticism of Mr. Obama's handling of the staggering influx of undocumented minors.

"What would I do exactly?" he asked last week when pressed about whether he saw a stop at the border as a strategic early campaign move. "Like, you know, bring troops with me or something? I mean, come on. This is silliness. If I went down there and looked at it, what steps am I supposed to take, exactly? Send the New Jersey National Guard there?"

Instead during the three-day trip, Christie and a delegation of New Jersey officials and business leaders will meet with the Mexican finance minister, the energy minister and President Peña Nieto.