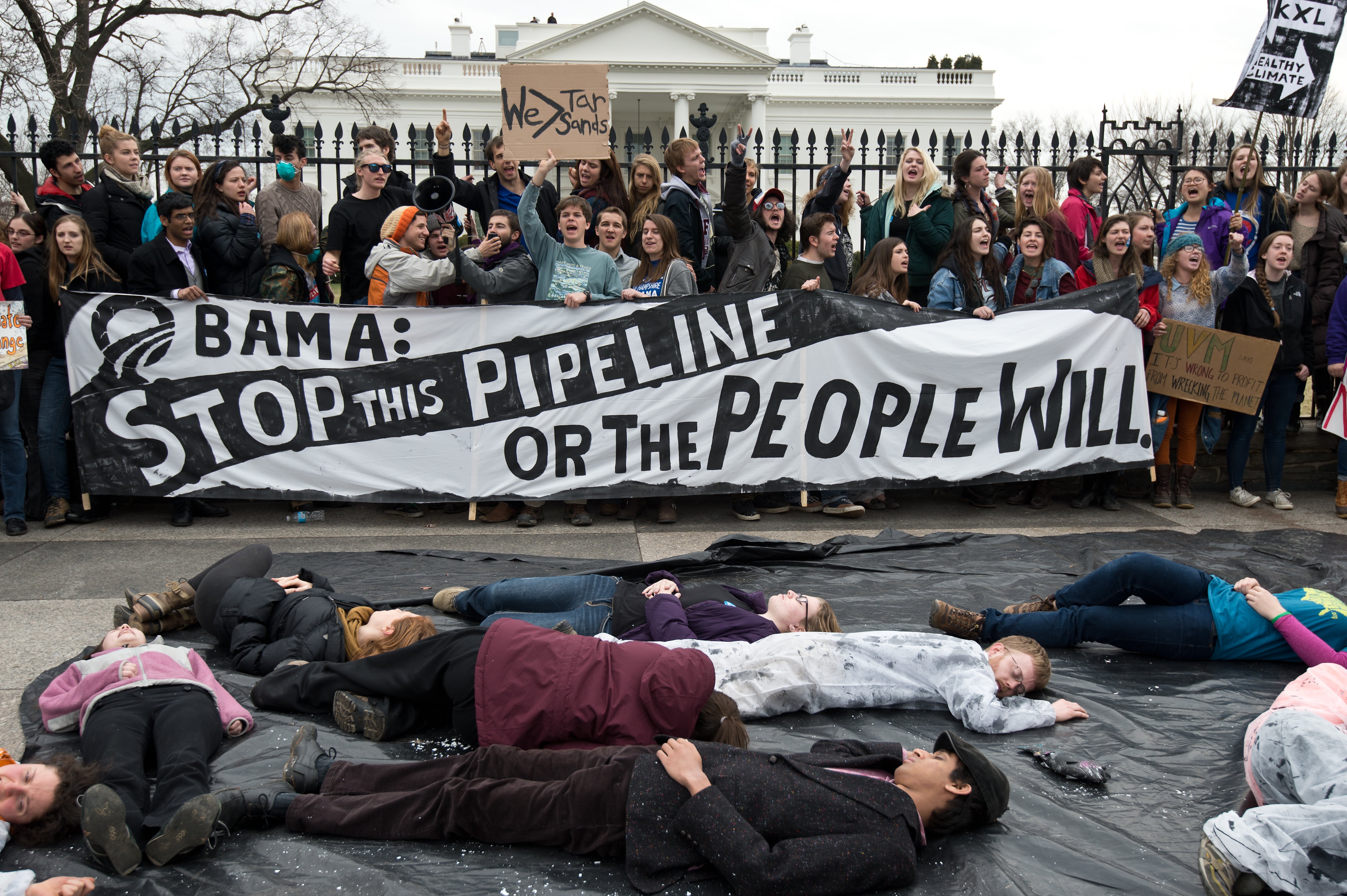 Louisiana Republican Rep. Bill Cassidy criticized President Obama's repeated delays in approving the Keystone XL oil pipeline on Saturday, saying the president and Democrats in Congress are blockading a project that would create jobs just to satisfy their political base.

"The State Department says that building this pipeline creates 42,000 direct and indirect jobs, has a negligible impact upon the environment and saves lives as there are fewer accidents shipping oil by pipeline instead of rail or truck," Cassidy said in the weekly Republican address. "Unfortunately, President Obama continues to oppose job-creating projects, such as Keystone."

"Sadly, Democrats in Washington stand with President Obama rather than standing with hardworking families in Louisiana and elsewhere," he added. "They would rather your family struggle than offend their political base."

The pipeline would carry crude oil harvested from Canadian tar sands to refineries on the U.S. Gulf Coast. Republicans say the project would create jobs in both the construction and energy sectors, but Democrats, worried about climate change, say the fuel being extracted is exceptionally dirty, and that the pipeline wouldn't create as many jobs as its proponents advertise.

The State Department, which ultimately must sign off on the project because it crosses the U.S.-Canadian border, estimates that it would directly produce 3,900 jobs during the construction phase, as Cassidy notes, and it could indirectly support 42,100 related jobs over that same period.

Mr. Obama, though, told the New York Times last year that the project would only produce about 2,000 temporary construction jobs and only 50 to 100 permanent jobs after the pipeline is built.

Whatever the number, Cassidy said the repeated delays prove the president "and his allies like Senate Majority Leader Harry Reid are more interested in rolling out the red tape than the red carpet for these jobs."

"Together, we must stop Harry Reid and the senators who support him from blocking the Keystone XL pipeline -- blocking the jobs, the opportunity that it creates," Cassidy said. "It's time to retire Harry Reid as the leader of the Senate."

In his own weekly address on Saturday, President Obama accused Republicans of "blocking or voting down almost every serious idea to strengthen the middle class," but he said he'd press forward with his agenda regardless.

"This obstruction keeps the system rigged for those at the top, and rigged against the middle class," he said. "And as long as they insist on doing it, I'll keep taking actions on my own, like the actions I've taken already to attract new jobs, lift workers' wages, and help students pay off their loans."

"I'll do my job," he added. "And if it makes Republicans in Congress mad that I'm trying to help people out, they can join me, and we'll do it together."

Citing Republicans' continued frustration with the president's unilateral policy actions, House Speaker John Boehner, R-Ohio, announced last week that he would sue Mr. Obama "in an effort to compel the president to follow his oath of office and faithfully execute the laws of our country."

The president on Friday laughed off Boehner's legal threat.

"I'm not sure which of the things I've done they find most offensive," joked Mr. Obama at a public event in Minneapolis. "But they're going to sue me for doing my job."