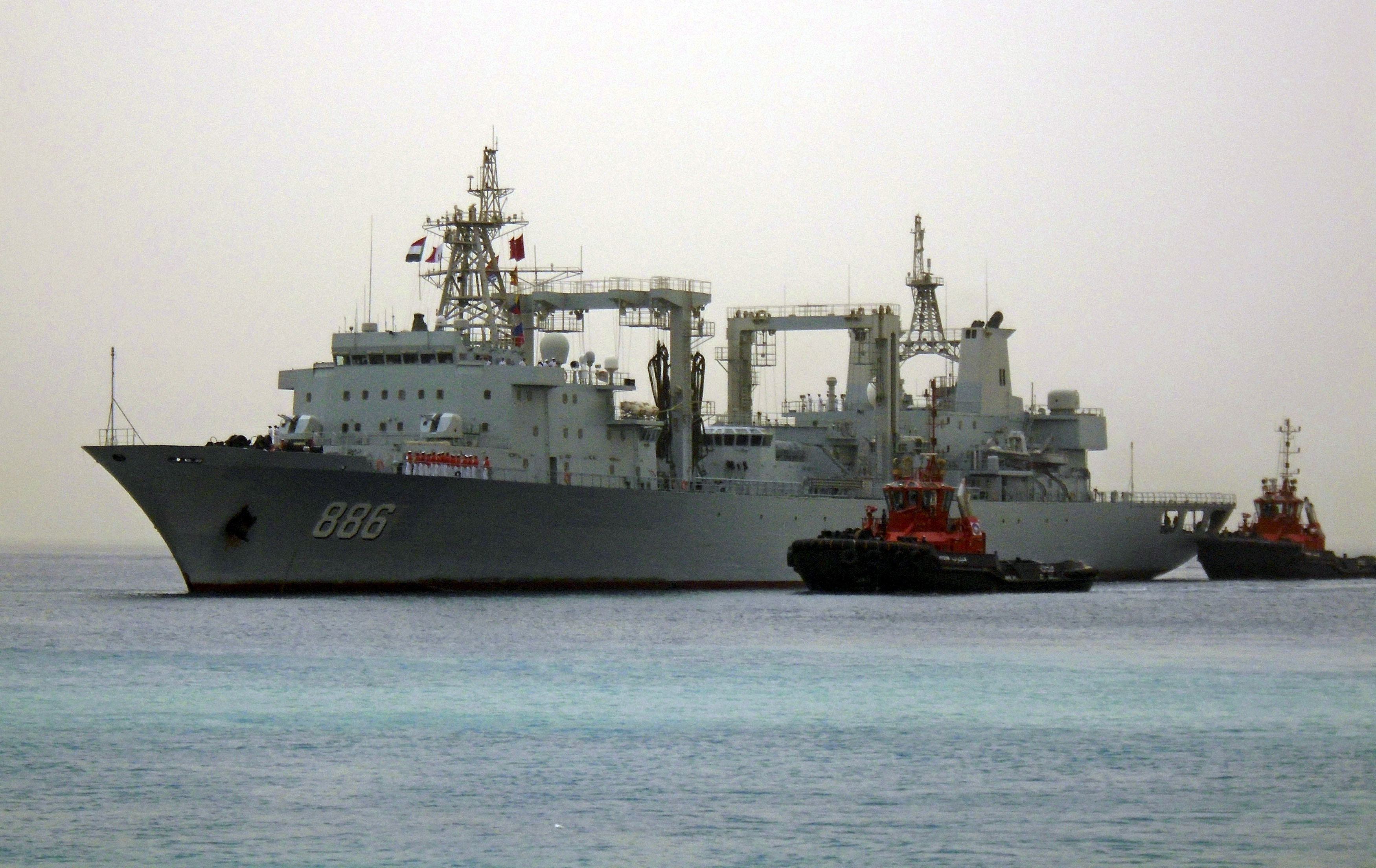 WASHINGTON - A U.S. official says five Chinese warships have moved into the Bering Sea near Alaska after participating in a naval exercise with Russia.

President Barack Obama is in northern Alaska near the Arctic Circle to discuss climate change. But officials say the U.S. military has been aware of ships and has been tracking their movements for days. The official says the ships are operating in international waters and are not viewed as a threat.

The official says the U.S. believes this is the first time the People's Liberation Army's navy has operated in that region. There are three surface warfare ships, one amphibious assault ship and one supply vessel.

The official was not authorized to discuss the matter publicly so spoke on condition of anonymity.