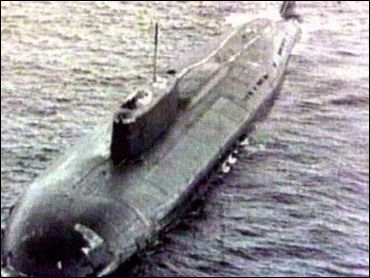 The brief report said the accident occurred in China's territorial waters "recently." It did not provide specific details about the cause.

The submarine was on an exercise when the accident occurred, and "because of a mechanical malfunction, the 70 crew members on board died," the Xinhua report said.

The report said the vessel has already been towed back to port.

According to the nonprofit Center for Defense Information, China has 125 warships compared to Russia's 102 and the United States fleet of 200.

The accident reported Friday would be the worst involving a submarine since the Kursk disaster of 2000, in which a Russian sub sank with its crew of 118.