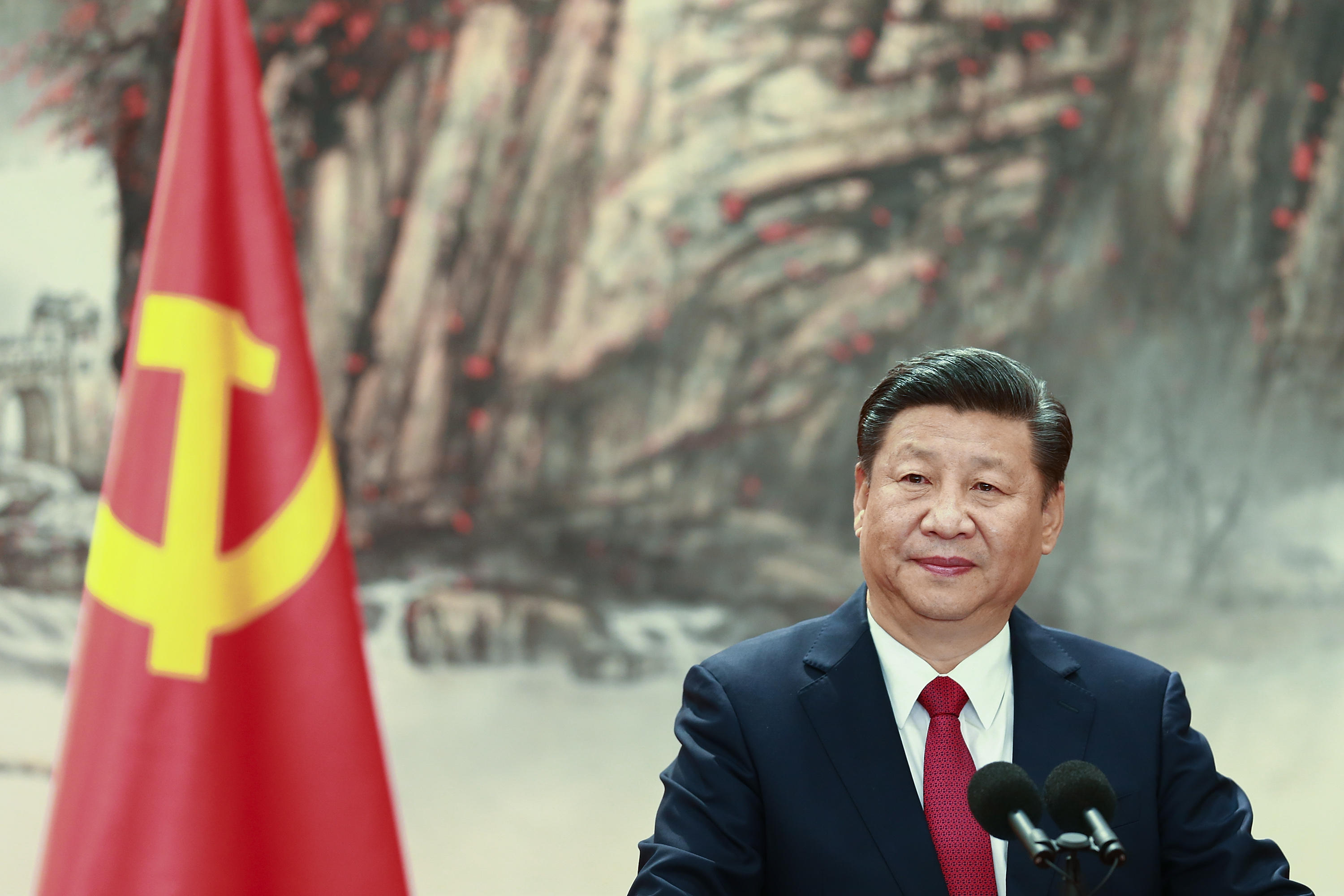 BEIJING -- In a rare public expression of dissent in China, a well-known political commentator and a prominent businesswoman have penned open letters urging lawmakers to reject a plan that would allow President Xi Jinping to rule indefinitely. Their impassioned statements on a popular messaging app were circulated widely after the ruling Communist Party announced a proposal Sunday to amend the constitution to scrap term limits on the president and vice president.

In a statement Monday on WeChat to Beijing's members of China's rubber-stamp parliament, Li Datong, a former editor for the state-run China Youth Daily, wrote that lifting term limits would "sow the seeds of chaos."

"If there are no term limits on a country's highest leader, then we are returning to an imperial regime," Li told The Associated Press on Tuesday. "My generation has lived through Mao. That era is over. How can we possibly go back to it?"

"Mr. Xi's strongman style has been compared to that of the Russian president," says CBSN contributor Alex Klimint, who writes for the Signal newsletter produced by GZERO Media. "But even Mr. Putin did not try to erase his country's constitutional limit on serving more than two consecutive terms as president when he approached that limit in 2008. Instead, he arranged for a close adviser, Dmitri A. Medvedev, to serve as president for a single term while Mr. Putin held the post of prime minister. Mr. Putin then returned to the presidency in 2012, and is running this year for re-election."

Wang Ying, a businesswoman who has advocated government reforms, wrote on WeChat that the Communist Party's proposal was "an outright betrayal" and "against the tides."

"I know that you (the government) will dare to do anything," she wrote, "and one ordinary person's voice is certainly useless. But I am a Chinese citizen, and I don't plan on leaving. This is my motherland too!"

In a message that was swiftly deleted, sociologist Li Yinhe called the removal of term limits "unfeasible" and would "return China to the era of Mao."

Li added, however, that delegates to the National People's Congress, China's parliament, are likely to pass the amendment unanimously since "they aren't really elected by the people, therefore they don't represent the people in voting, but will vote according to the leadership's design."

It wasn't clear who deleted Li's message, but official censors have been working assiduously to scrub criticisms of the amendment from the internet.

An official at the information department of the congress' Standing Committee said Tuesday that he was not aware of the open letters.

While Xi, 64, is broadly popular in China for his economic stewardship, muscular foreign policy and emphasis on stability, it's difficult to determine how the move to end term limits has been received overall. Few Chinese dare speak out on political topics, even online, while the media are entirely state controlled and public polling on sensitive issues is nonexistent.

Analysts say the amendment could bring a degree of reassurance initially while leading to long-term uncertainty about Xi's intentions and the succession process. It upends a decades-long push for greater institutionalization and rule of law in the country.

The congress is all but certain to pass the constitutional amendment when it meets for its annual session early next month, at which it will grant Xi a second five-year term and appoint new ministers and other government officials.

Under the 1982 constitution, the president is limited to two five-year terms in office, but Xi - already China's most powerful leader since Mao - is seemingly convinced that he's the only one who can realize his vision for China and wants additional terms to see through his agenda of fighting corruption, eliminating poverty and transforming China into a modern leading nation by midcentury.

A simple thirst for power is another possible motivation.

Government and party spokesmen have yet to offer any detailed explanations of the reasoning behind the dropping of term limits. Nor is it clear whether Xi will seek to remain president for life or will only stay on for a set number of additional terms.

"The fact that this proposal was possible means that Xi Jinping's influence is growing," said Chen Jieren, a Beijing-based independent political scholar. "The party is recognizing his achievements in fighting corruption. People have confidence in and respect for his resoluteness."

But Chen added: "China is not Cuba. Through the past few decades, Chinese people have come to understand that no one should be in power for life."

Foreign ministry spokesman Lu Kang said Monday that the proposal "was made in accordance with the new situation and the practice of upholding and developing socialism with Chinese characteristics in the new era."

In a commentary Tuesday, the official China Daily newspaper mentioned the proposal to strip out language in the constitution limiting the president and vice president to two five-year terms, saying it was "necessitated by the need to perfect the party and the state's leadership system."

While Chinese censors have moved swiftly to delete satirical online commentary on the move, a range of opposition views continue to be shared. The Global Times, a newspaper published by the Communist Party, said "outside forces" were trying to challenge the party's leadership.