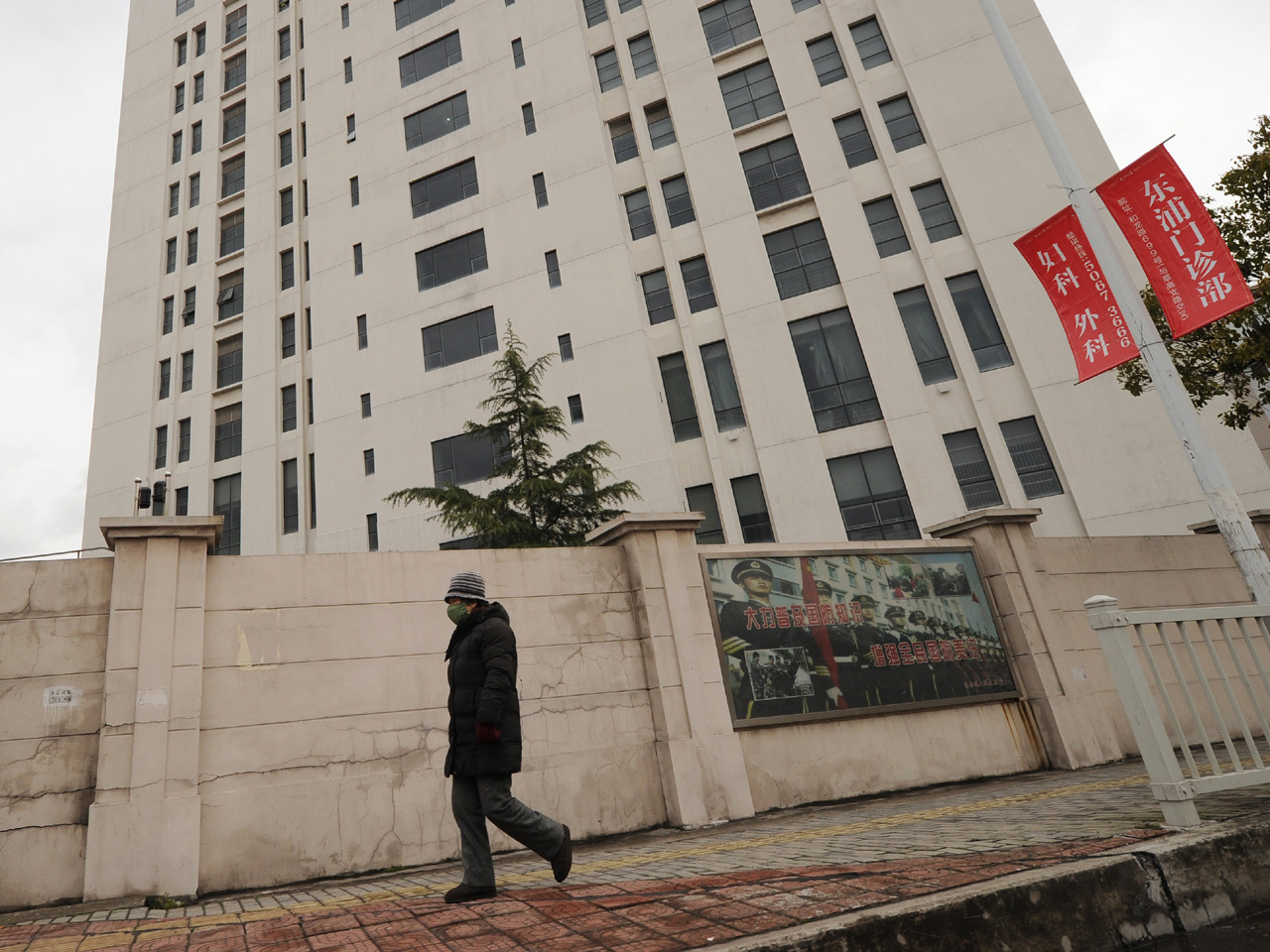 BEIJING China says it is willing to cooperate with the United States in cybersecurity after the U.S. called on it to take "serious steps" to stop cyberattacks.

Foreign Ministry spokeswoman Hua Chunying repeated China's assertion that it is firmly opposed to cyberattacks and one of the countries that has suffered most from them. She says the country cracks down on such hackers according to the law.

Hua said Tuesday: "Cyberspace needs rules and cooperation, not wars. China is willing to have constructive dialogue and cooperation with the global community, including the United States."

Donilon said U.S. businesses are increasingly speaking out about cyber theft of confidential business information and proprietary technologies emanating from China "on a very large scale." He said Beijing "should take serious steps to investigate and put a stop to these activities" and recognize the risk it poses to international trade and to U.S.-China relations.

The Chinese government denied being involved in cybertheft, and contended that its country has also been a victim of hacking, much of it traced to the United States.