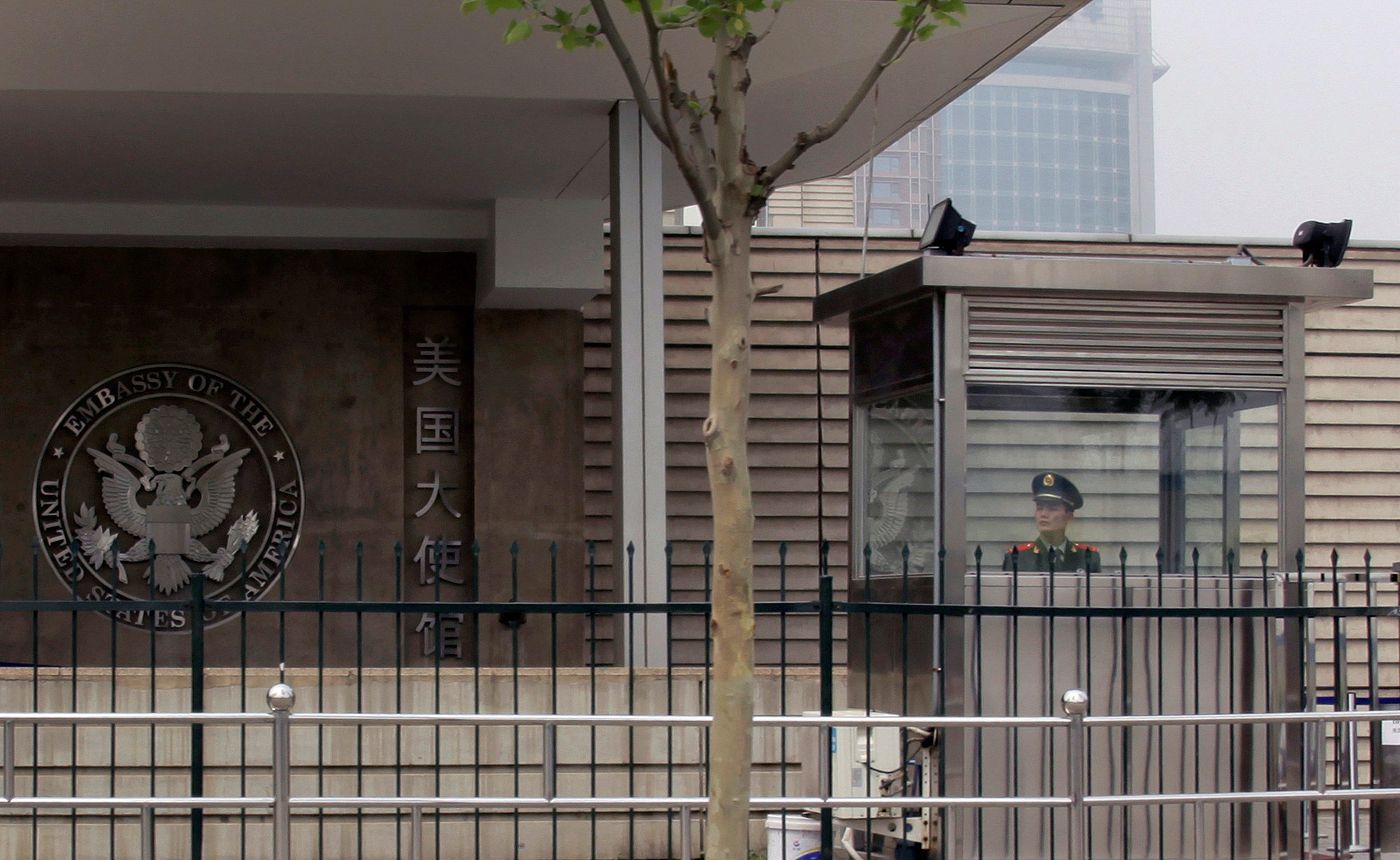 BEIJING -- A Chinese-American journalist who extensively interviewed an exiled businessman says his wife has been kidnapped and held for months by Chinese security forces, adding a subplot to the high-stakes drama that has transfixed followers of Chinese politics.

Chen Xiaoping, a New York-based editor at Chinese-language Mirror Media Group, told The Associated Press that a new video that surfaced this week of his wife denouncing his work was filmed under duress and proves that she is being held by the government in an effort to pressure him.

Over the past year, Chen has been at the centre of a political firestorm surrounding Guo Wengui, a fugitive real estate billionaire who repeatedly appeared on his live-streamed broadcast to air sensational allegations of corruption within the upper echelons of China's ruling Communist Party.

In September, shortly before one of Chen's broadcasts, his wife Li Huaiping, who remained in China, sent him a terse message saying she was "in trouble," Chen said.

Li was not heard from until Sunday, when an anonymous YouTube account believed to be linked to Chinese security agencies uploaded a video in which she explained she had cut all contact with Chen due to "emotional issues" - as well as his "overseas work." The video is the first sign of Li since she disappeared from her home in Guangdong province, and it was uploaded a day after Chen published an open letter on Twitter to President Xi Jinping pleading for his wife's freedom.

"I didn't think a video would be released so quickly after I wrote my letter," Chen said from Long Island, New York. "It's clear that my wife's kidnapping and my work have been totally related."

Li, who appears to be reading from a prepared text in the video, also asked Chen to stop searching for her and speaking out publicly on her behalf.

"They forced her to make this video," Chen said.

Chen has spoken to State Department and congressional officials about the disappearance of his wife, who is a U.S. permanent resident, he said. Chen became a naturalized U.S. citizen in 2012 and married Li that same year.

Spokesmen for the Ministry of Public Security in Beijing referred inquiries to police headquarters in the southern province of Guangdong, where calls rang unanswered Wednesday.

Li's disappearance carries echoes of 2015, when several Hong Kong publishers who sold politically sensitive books vanished in quick succession - believed to be abducted by Chinese agents - in cases that sent chills through Chinese-language political media around the world.

But until the recent disappearance of Chen's wife, Mirror Media Group, under the direction of its publisher Ho Pin, managed to avoid the pitfalls of the business while cultivating its reputation as one of the top clearinghouses for Chinese political gossip.

The outlet's following and profile skyrocketed in 2017 when Chen conducted half-dozen interviews with Guo, who is seeking asylum in the U.S. Guo's salacious accusations about top leaders have largely been unprovable.

Chinese authorities have accused Guo, who lives in Manhattan, of a long litany of crimes, including bribery, extortion, kidnapping and rape.