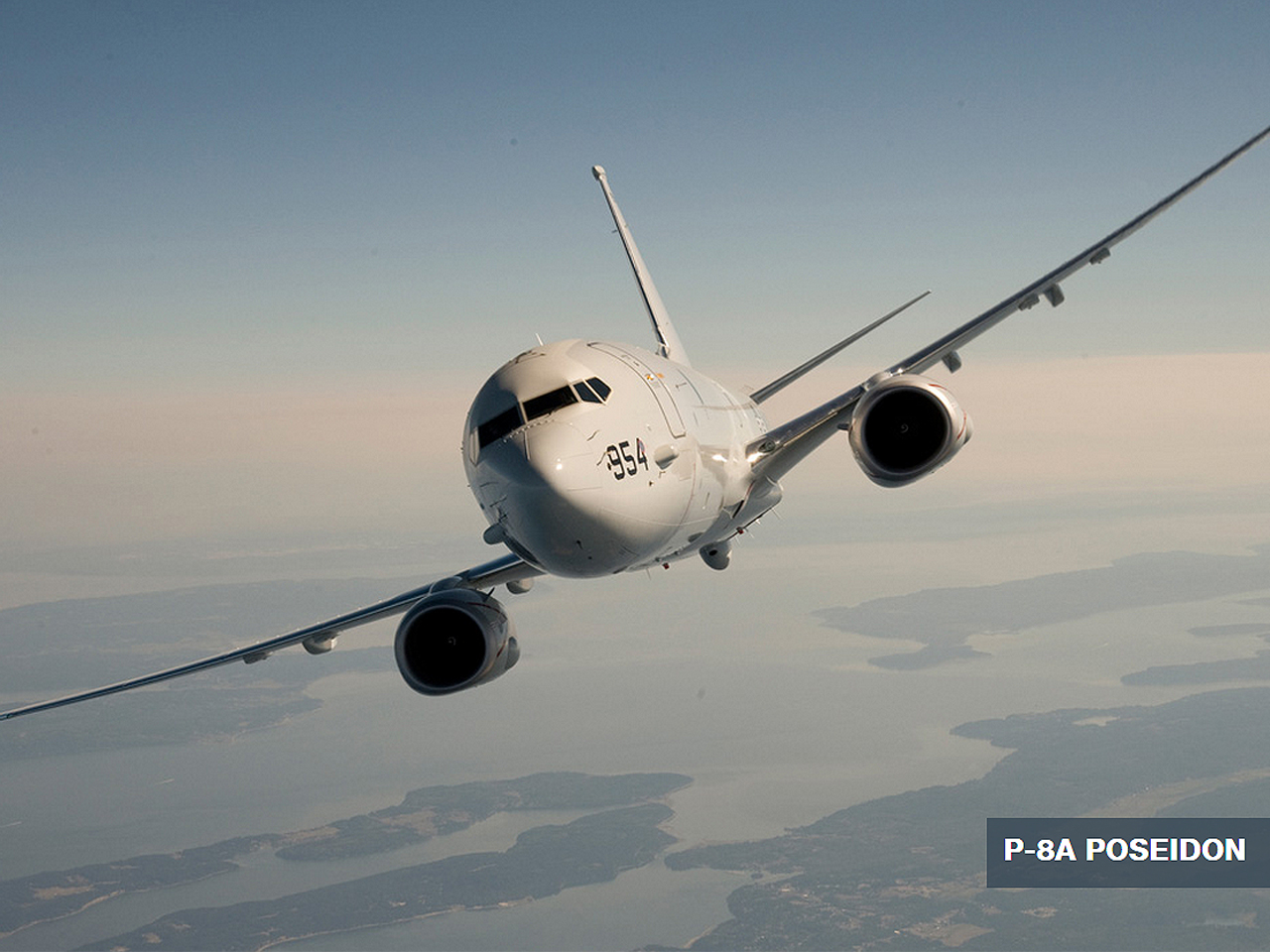 BEIJING -- The United States military said Thursday morning that China is building islands for military bases in a disputed patch of sea.

The U.S. Air Force's most advanced surveillance plane spotted the construction Wednesday in the Spratly Islands chain, which sit in the South China Sea, between Vietnam and the Philippines, about 1,000 miles south of the Chinese mainland.

The U.S. plane was ordered -- a number of times -- to "go away" over radio by Chinese authorities. A CNN crew was on the plane and recorded audio of the warning from China.

The Chinese navy person on the end of the radio line is heard addressing the "oreign military aircraft," before warning: "You are approaching our military alert zone. Leave immediately."

Visible from the windows of the P-8A Poseidon surveillance plane is China's island-building project. Beijing has been reclaiming land and filling in reefs to build islands far off its coast in territories claimed by five other nations, including the Philippines, Vietnam, and staunch U.S. ally Japan.

Wednesday's flight was meant to send a message: the U.S. does not recognize these artificial islands, nor does it accept that the airspace over them belongs to China.

So far, China has not had any official reaction to the flight, but maintains it is carrying out construction in its own territory.