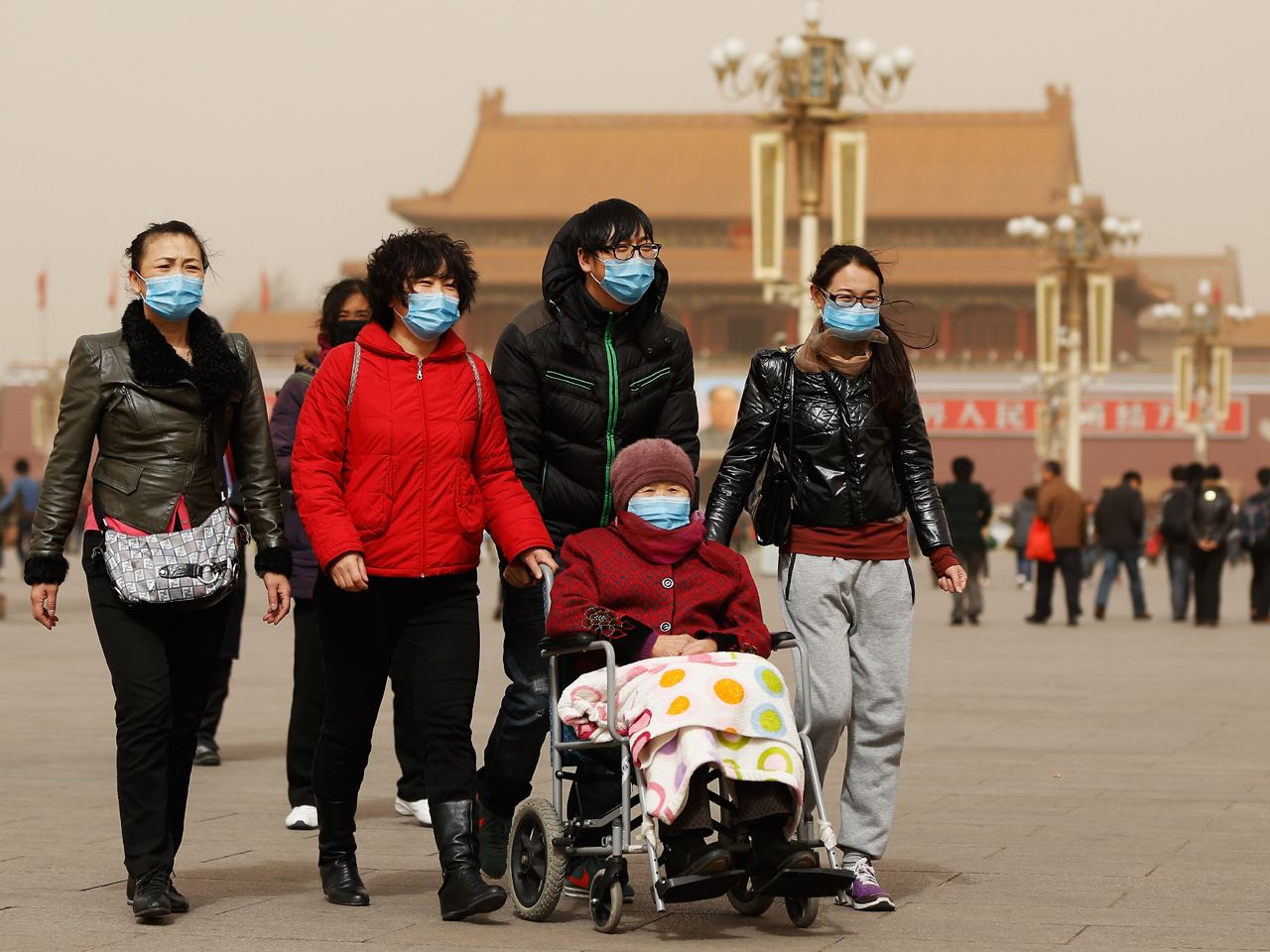 BEIJING China will spend $275 billion to tackle air pollution over the next five years, a state newspaper reported Thursday, highlighting how the issue has become a priority for the leadership.

The amount is more than the total economic output of Hong Kong last year, and underlines how the government is eager to bring about a visible improvement in China's bad air, which has become a source of discontent among its citizens and tarnished the country's image abroad.

The China Daily said the plan targets Beijing, the neighboring port city of Tianjin and densely-populated Hebei province, which surrounds them.

The environment ministry didn't immediately respond to a request for comment.

China's government was long indifferent to the environment as it pursued economic development. The country's major cities have some of the world's worst smog and water supplies are badly polluted.

The China Daily said the latest initiative aims to reduce emissions of pollutants in Beijing and surrounding areas by 25 percent by 2017 from 2012 levels. It said details would be released in late July at the earliest.