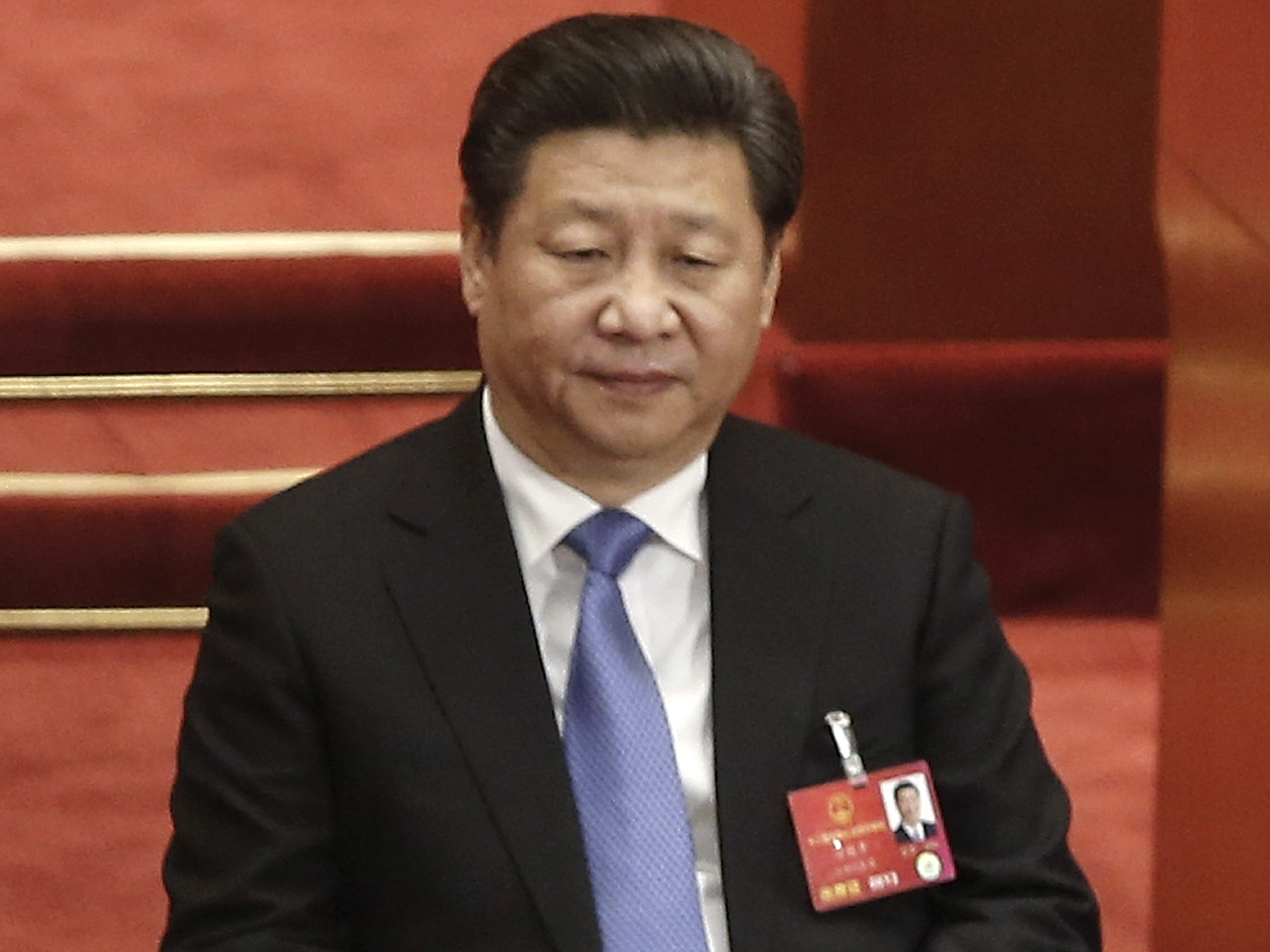 Along with official newspapers including the flagship People's Daily and state broadcaster CCTV, Xinhua has been key in the party's campaign to rid China of Western cultural influences seen as challenging its political orthodoxy.

Those include basic human rights and political concepts including freedom of speech and separation of powers, with professors, soldiers and rank-and-file party members all being told to keep their minds clean of such thoughts. The fact that communism is itself an imported Western political concept has not been openly discussed.

Despite its admonition against jokes and pranks, Xinhua's statement gave rise to credible attempts at humor from ordinary Chinese who mocked it on the country's wildly popular Weibo microblogging service.

Even the official Beijing News newspaper took issue with Xinhua's kill-joy attitude, asking, "what's wrong with giving people a holiday to express themselves, joke around and find some release?"

Along with their distaste for humor, China's propaganda czars are also notoriously bad at spotting a joke. Stories from the satirical website The Onion have been reported as fact in the Chinese press, most famously in 2012 when a story about Kim Jong Un being voted the "sexiest man alive" appeared on the People's Daily website alongside a photo spread of the portly North Korean dictator.