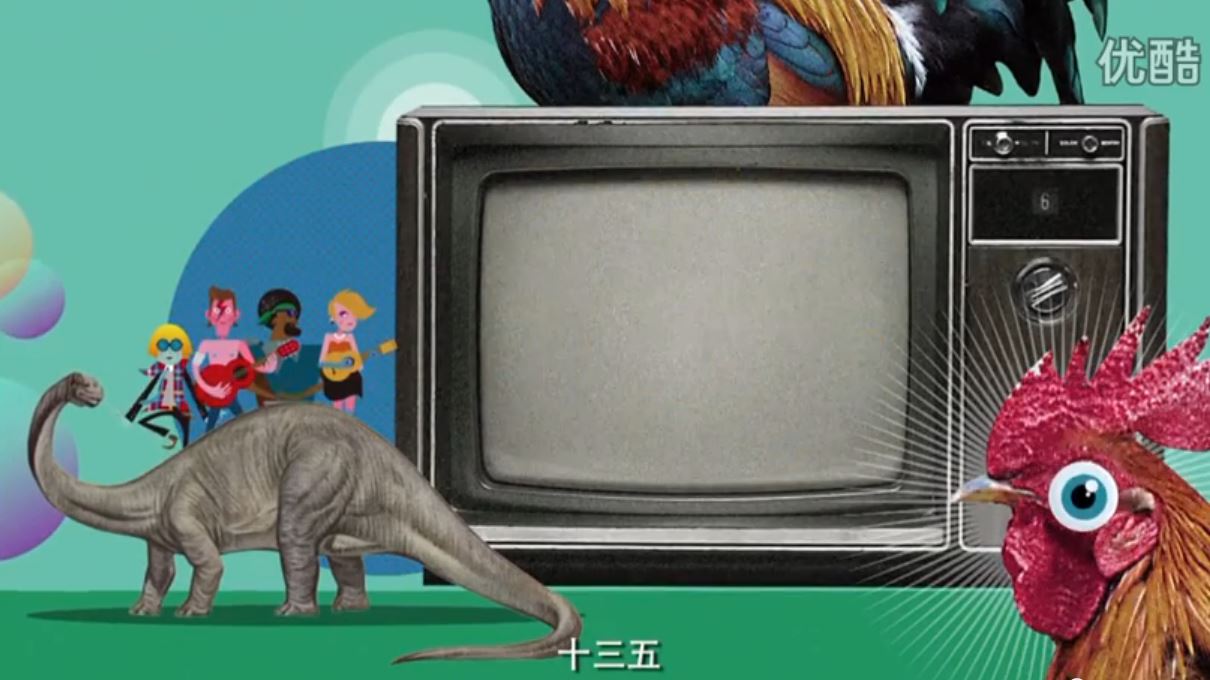 China is ascendant on the world stage. The health of their economy is crucial to the world economy, and apparently Communist Party leaders really want English speakers to know they have a plan, and a darn good one at that.

The five-year development plans are approved by the Communist Party's top leaders during meetings in Beijing, and are designed to address the country's biggest issues, like pollution, growth, and infrastructure.

According to the video, this next one is gonna be a "huge deal," man, like "China huge."

"If you wanna know what China's gonna do, best pay attention to the shi san wu," the chorus of the song repeats, in the style of American folk-rock, in catchy fashion.

The song says some of China's top thinkers, from "Government ministers" to "think-thank minds," and party leadership," help draw up the plan. And if you were worried the common man didn't have any input, the song says "even engineers who deal with poo" have their voices heard.

In case you think this self-proclaimed incredibly well-thought-out plan was not serious, the video helpfully reminds listeners that "a billion lives are at stake."