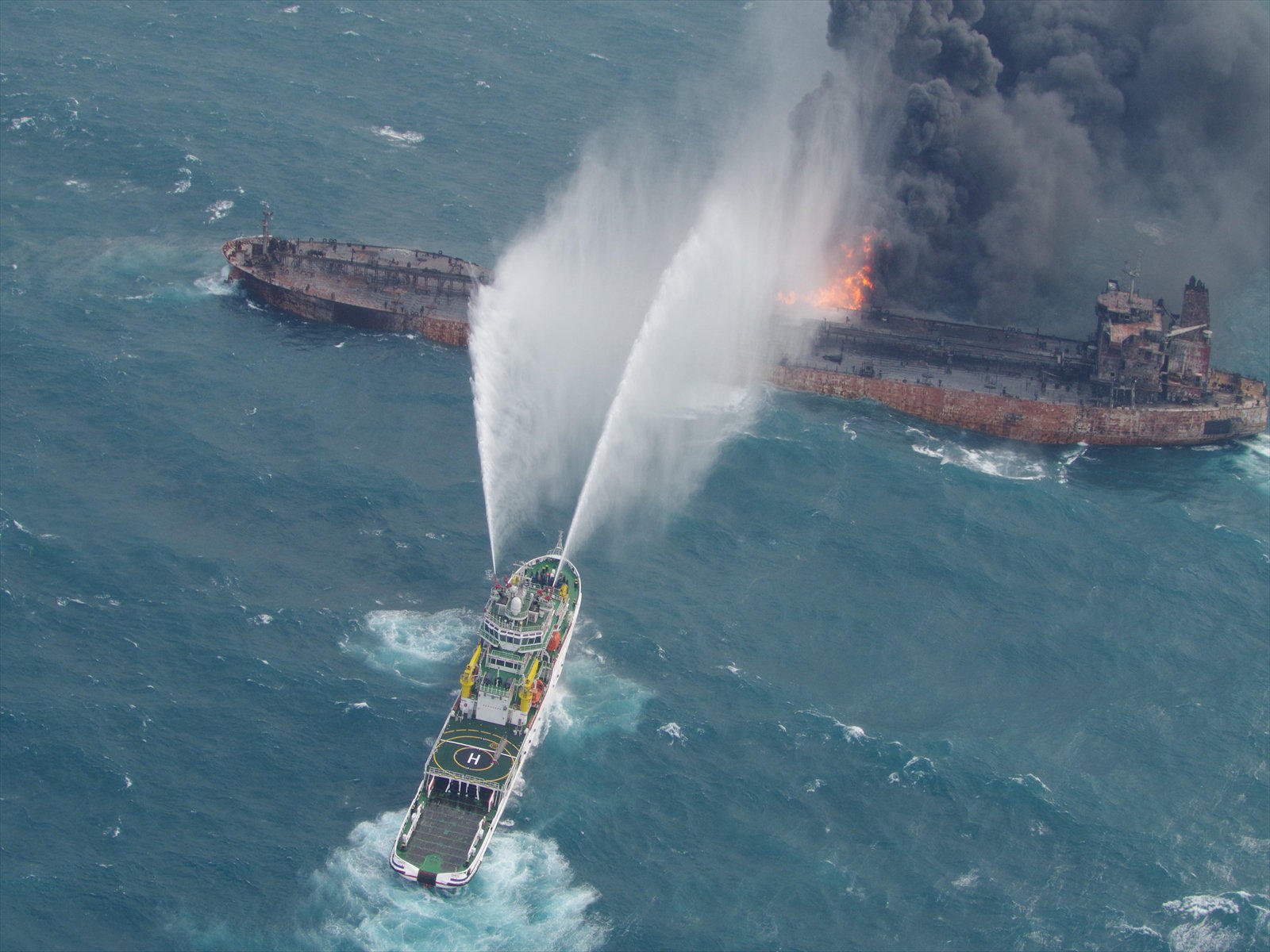 BEIJING -- China is preparing to send a robot submarine possibly followed by divers to explore and plug holes in a sunken Iranian tanker whose 32 crew members are all believed to have died, the Transport Ministry said Wednesday.

No timeline was given from the deployment, although the Shanghai Maritime Search and Rescue Centre and a Hong Kong newspaper said authorities will send larger salvage vessels to support the operation.

They said divers might also be able to pump out oil from the 85,000-ton vessels' fuel tanks before they leak and contaminate the seabed.

China said that the Sanchi was lying under 377 feet of water in the East China Sea. It caught fire after colliding with a freighter on Jan. 6 and exploded and sunk on Sunday about 330 miles southeast of Shanghai.

The report said that an oil slick 22 square miles in size from its cargo of natural gas condensate is being monitored for potential environmental damage with cleanup efforts being organized.

The cause of the collision remains under investigation. All 21 crew members of the freighter were reported safe.