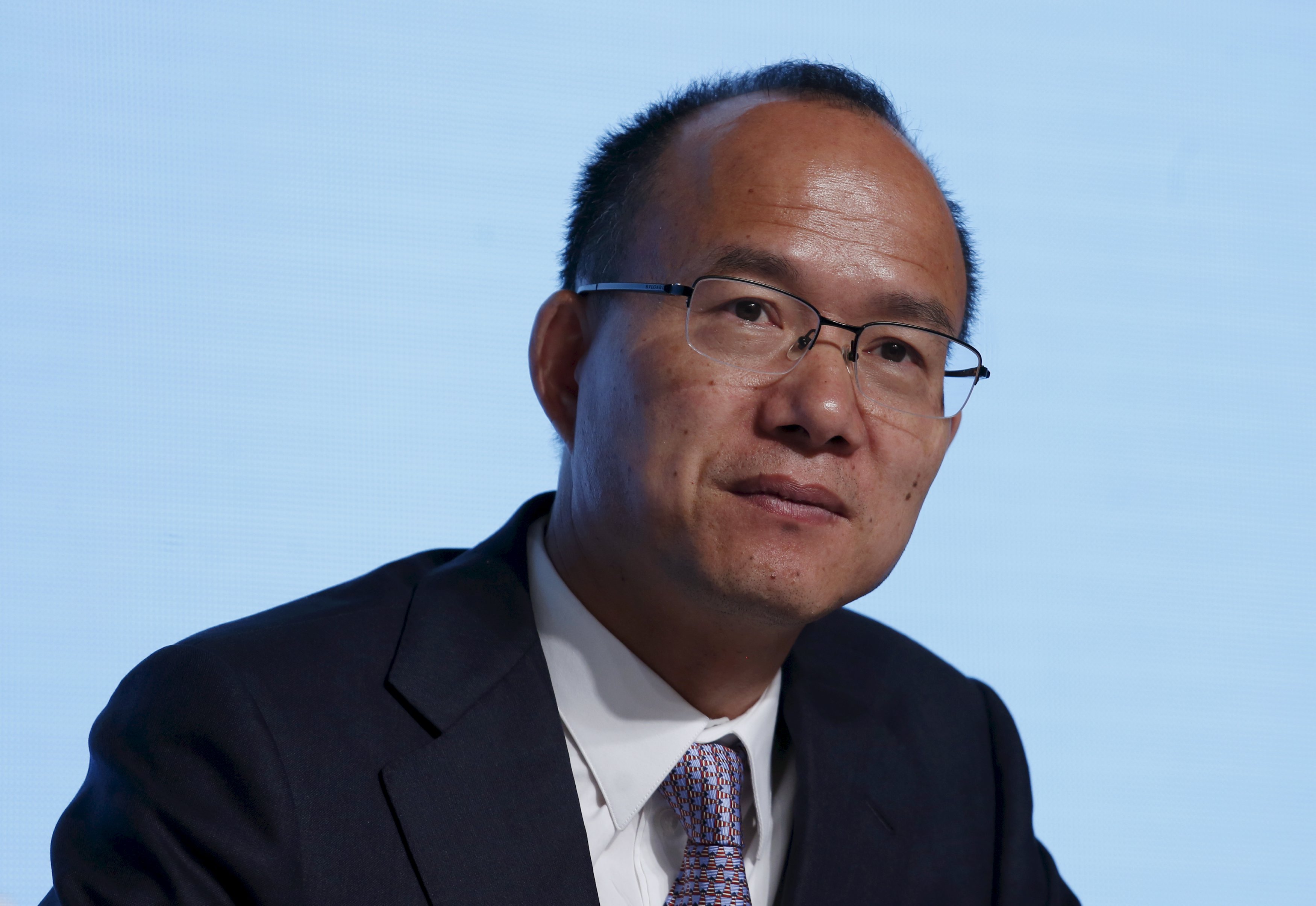 BEIJING -- One of China's top entrepreneurs, the chairman of the conglomerate that owns Club Med and other businesses in Europe and the United States, is missing, a news report said Friday, a possible sign that an anti-corruption campaign is widening beyond state companies.

Fosun International employees were unable to contact Guo Guangchang after midday Thursday, the magazine Caixin said on its website. It cited messages on social media that Guo was last seen with police at an airport in Shanghai.

China is in the midst of a 3-year-old anti-graft crackdown led by President Xi Jinping that has snared dozens of executives at state-owned companies in oil and other industries. A court cited Guo in August as being linked to a supermarket chain chairman who was jailed for corruption.

A series of figures in China's securities industry have disappeared or been detained since August after authorities launched an investigation following a plunge in Chinese share prices in June.

Fosun, China's biggest privately owned conglomerate, and its pharmaceutical unit suspended trading of their shares Friday in Hong Kong. They cited the pending release of an announcement with "inside information."

If Guo is under investigation, that suggests authorities are extending scrutiny beyond state-owned enterprises, increasing uncertainty for investors, said Ronald Wan, CEO of investment banking at Partners Capital International in Hong Kong.

"A lot of companies will be on the investigation list and it will alert all the investors," he said.

"If he is really getting caught in some sort of serious trouble, at least the group can have some sort of contingency plan and work out a solution to how the company can be run," said Wan.

Guo, 48, is one of China's biggest investors abroad. Fosun, which he co-founded in the 1990s, has businesses in real estate, steel, mining and retailing.

The Financial Times dubbed him "China's Warren Buffett" for following the legendary American investor's approach of using the cash flow from insurance operations to buy other businesses.

Guo has a net worth of $7.8 billion, according to the Hurun Report, which follows China's wealthy.

He denied earlier he was the target of a graft investigation.

A court in Shanghai said in August he had "inappropriate connections" with the chairman of a state-owned supermarket chain, Wang Zongnan, who was sentenced to 18 years, according to Caixin. The court ruled he misused 195 million yuan ($31 million) of Shanghai Lianhua Supermarket Holdings Co.'s money to help two other companies invest in real estate.

The court said Wang misused his position "to seek benefits for Fosun Group," according to Caixin. In exchange, the court said, Guo sold two villas to Wang's parents at low prices.

Fosun denied any impropriety and said the villas were sold at market prices.

In China's state-dominated economy, many entrepreneurs make deals with officials or state industry managers to gain government licenses, contracts or financing, said Zhang Tianyu, a specialist in corporate governance at the Chinese University of Hong Kong.

"This is how some entrepreneurs get into trouble once they have an anti-corruption campaign," said Zhang.

Zhang said that in a series of deals in Shanghai, Fosun has bought stakes of less than 50 percent in state-owned companies but gained management control. He said that unusually favorable arrangement reduced the amount of capital Fosun had to tie up in the company while making it a partner of state managers.

"What we guess is that someone should be helping him to make these transactions," said Zhang. "Without more evidence, we don't know who this is. A politician, or maybe a group of people."

On Monday, China's biggest brokerage, state-owned Citic Securities Co., said it could not contact the two managers in charge of its China and international investment banking business.

In September, the police ministry announced Citic's general manager, Cheng Boming, and other executives were suspected of insider trading and leaking sensitive information.

A star Chinese fund manager, Xu Xiang, was detained Nov. 2 on suspicion of insider trading, according to the official Xinhua News Agency.