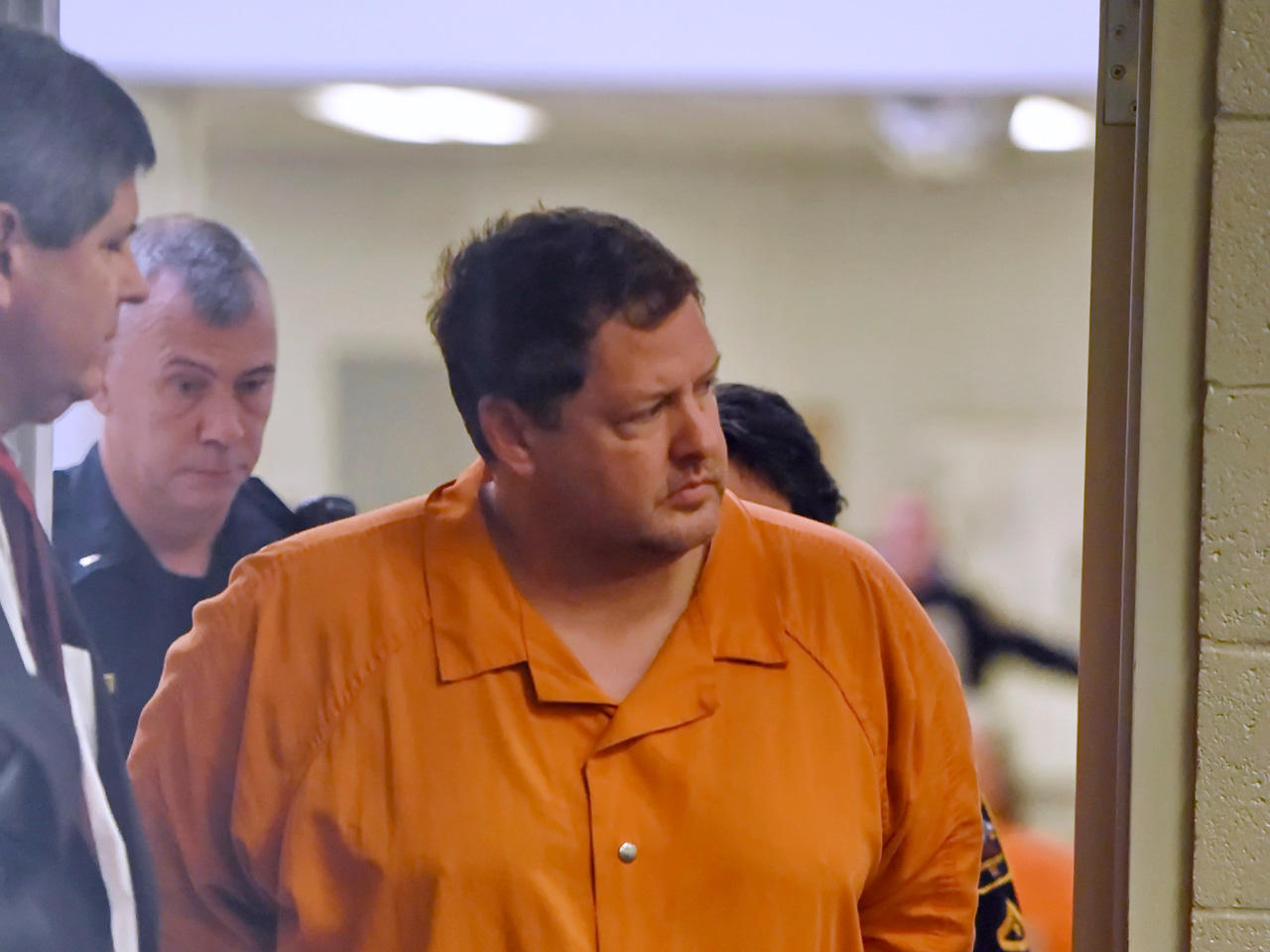 A South Carolina realtor stands accused of kidnapping and killing several people across more than a dozen years, and the investigation has revealed he may have bought and later reviewed various products off Amazon that helped with his crimes.

CBS News correspondent David Begnaud reports the reviews have become a key part of the investigation into Todd Kohlhepp, who has allegedly confessed to killing four people a decade, and may be linked to at least three other murders and a kidnapping since then.

The Greenville News reports an Amazon user named “me” with a wish list linked to “Todd Kohlhepp” began leaving reviews in 2014, right around the same time the actual Kohlhepp purchased the property on which he is alleged to have committed some of his crimes.

For a shovel with a folding handle, the user posted a review suggesting, “keep in car for when you have to hide the bodies and you left the full size shovel at home.”

The user reportedly left a review for a knife that read: “havnet (sic) stabbed anyone yet...... yet.... but I am keeping the dream alive and when I do, it will be with a quality tool like this...”

In a review about a padlock, the Greenville News reports the user wrote: “solid locks.. have 5 on a shipping container.. wont stop them.. but sure will slow them down til they are too old to care. (sic)”

The real Kohlhepp was arrested after police found Kala Brown “chained up like a dog” in a shipping container on his property. She said she had been kidnapped with her boyfriend, 32-year-old Charles Carver, who was reportedly found dead by officials on Kohlhepp’s property.

The Greenville News reports there are 140 reviews linked to the “me” user with the “Todd Kohlhepp” wish list. They cover “tactical vests, carabiners, gun magazine pouches, weapon mounts and emergency medical kits as well as books about rapelling, snipers and emergency war surgery. Other reviews were for electronics, dog toys, music and DVDs of The Walking Dead.”

Officials have so far only confirmed they are aware of the Amazon reviews, and have just said they are reviewing all evidence.

After he was arrested, Kohlhepp reportedly asked to see his mother, then led investigators to his property and showed them where he had buried two bodies. One grave has been exhumed, and investigators expect to unearth the second one Monday. The identity of those potential victims, as well as their time and cause of death, has not been revealed.

Investigators say the 45-year-old Kohlhepp confessed to killing four people at a motorcycle shop in Spartanburg County in 2003.

Wilton Lawrence, who sold the property to Kohlhepp where the bodies had been found, said: ““He wanted privacy. He didn’t want neighbors, friends. He just wanted privacy.”

Nearly 30 years ago, Kohlhepp admitted to kidnapping and raping a 14-year-old girl in Arizona. He was 15 at the time. He served 14 years in prison for that crime and registered as a sex offender when he got out.

Kohlhepp does not yet have an attorney, but could face the death penalty.