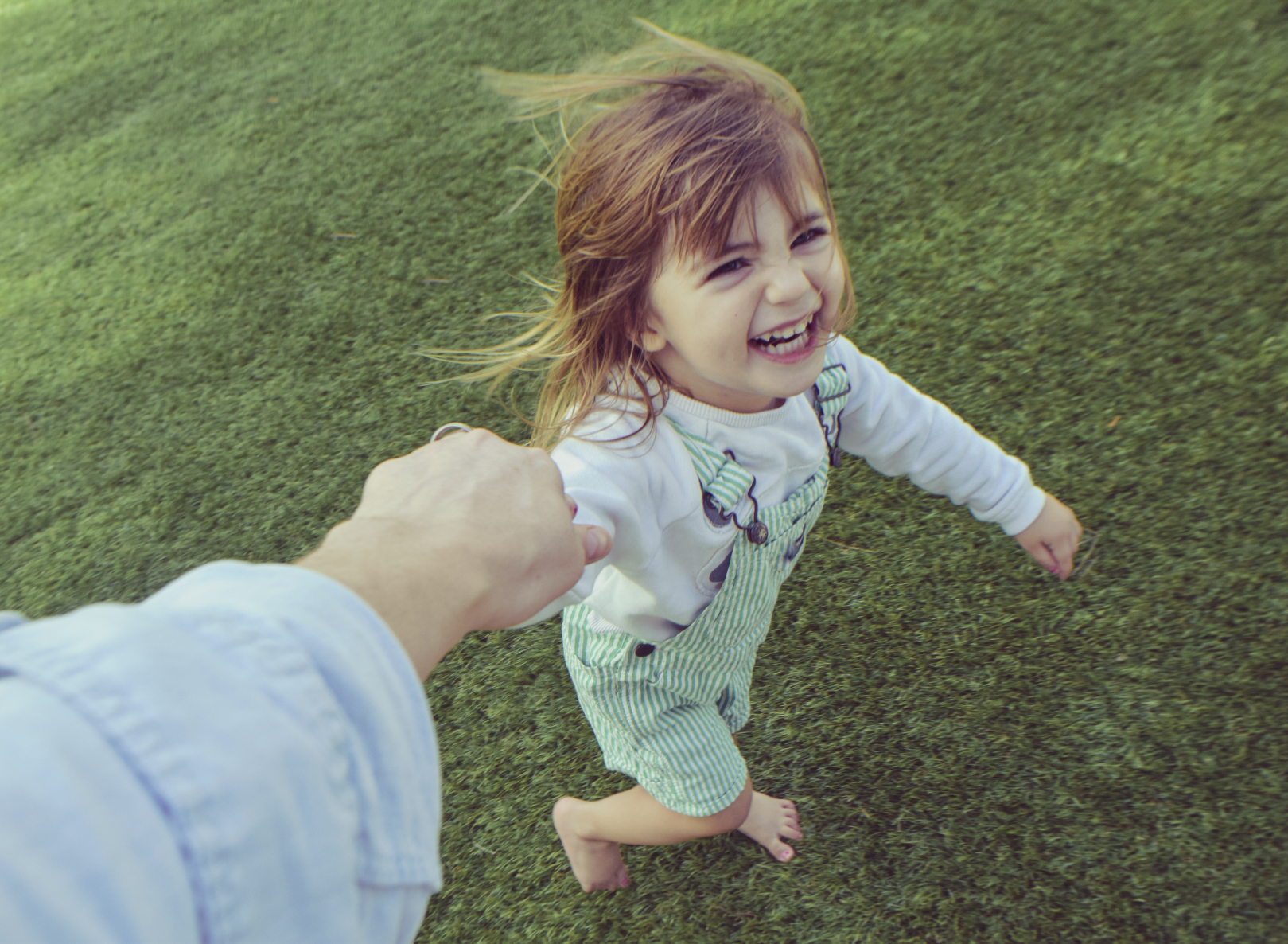 A mother's voice may do far more than soothe her child, new research suggests.

When moms spoke, several areas of their children's brains were activated, the researchers reported. These included regions involved in emotion and reward processing, social functions, facial recognition and the detection of what is personally relevant.

But this heightened neurological reaction was reserved for mom alone, and not for other women, the investigators found.

"Many of our social, language and emotional processes are learned by listening to our mom's voice," study author Daniel Abrams, an instructor in psychiatry and behavioral sciences at Stanford University, said in a university news release.

"But surprisingly little is known about how the brain organizes itself around this very important sound source. We didn't realize that a mother's voice would have such quick access to so many different brain systems," Abrams added.

Previous studies have shown that children favor their mother's voice, but the underlying mechanism for this preference was unclear.

"Nobody had really looked at the brain circuits that might be engaged," explained senior study author Vinod Menon, a professor of psychiatry and behavioral sciences at Stanford. "We wanted to know: Is it just auditory and voice-selective areas that respond differently, or is it more broad in terms of engagement, emotional reactivity and detection of salient stimuli?"

To answer these questions, researchers analyzed the brain scans of children listening to their mother's voices.

The study involved 24 children between the ages of 7 and 12 who were being raised by their biological mothers. All of the children had an IQ of at least 80 and none of the kids had developmental disorders, the researchers noted.

The children's parents answered questions about their child's communication skills, including their ability to interact and relate to others.

The children's mothers were recorded as they said three nonsense words.

"In this age range, where most children have good language skills, we didn't want to use words that had meaning because that would have engaged a whole different set of circuitry in the brain," Menon said.

Two mothers whose children were not involved in the study, and who didn't know any of the participants, were also recorded saying three nonsense words.

As the children listened to clips of the recordings of both their mother and the unfamiliar women, their brains were scanned using MRIs.

The researchers found the children could identify their own mother with 97 percent accuracy, even after listening to recordings less than 1 second long.

Several of the children's brain regions were more engaged by the sound of their mother's voice than by the stranger, the study revealed.

"The extent of the regions that were engaged was really quite surprising," Menon said.

The parts of the brain affected include areas involved in:

"We know that hearing mother's voice can be an important source of emotional comfort to children," Abrams said. "Here, we're showing the biological circuitry underlying that."

Children with stronger connections between these brain regions when they heard their mother's voice also had the strongest social communication abilities, the researchers said.

"This is an important new template for investigating social communication deficits in children with disorders such as autism," Menon said.

"Voice is one of the most important social communication cues," Menon said. "It's exciting to see that the echo of one's mother's voice lives on in so many brain systems."

The study was published May 16 in the Proceedings of the National Academy of Sciences.