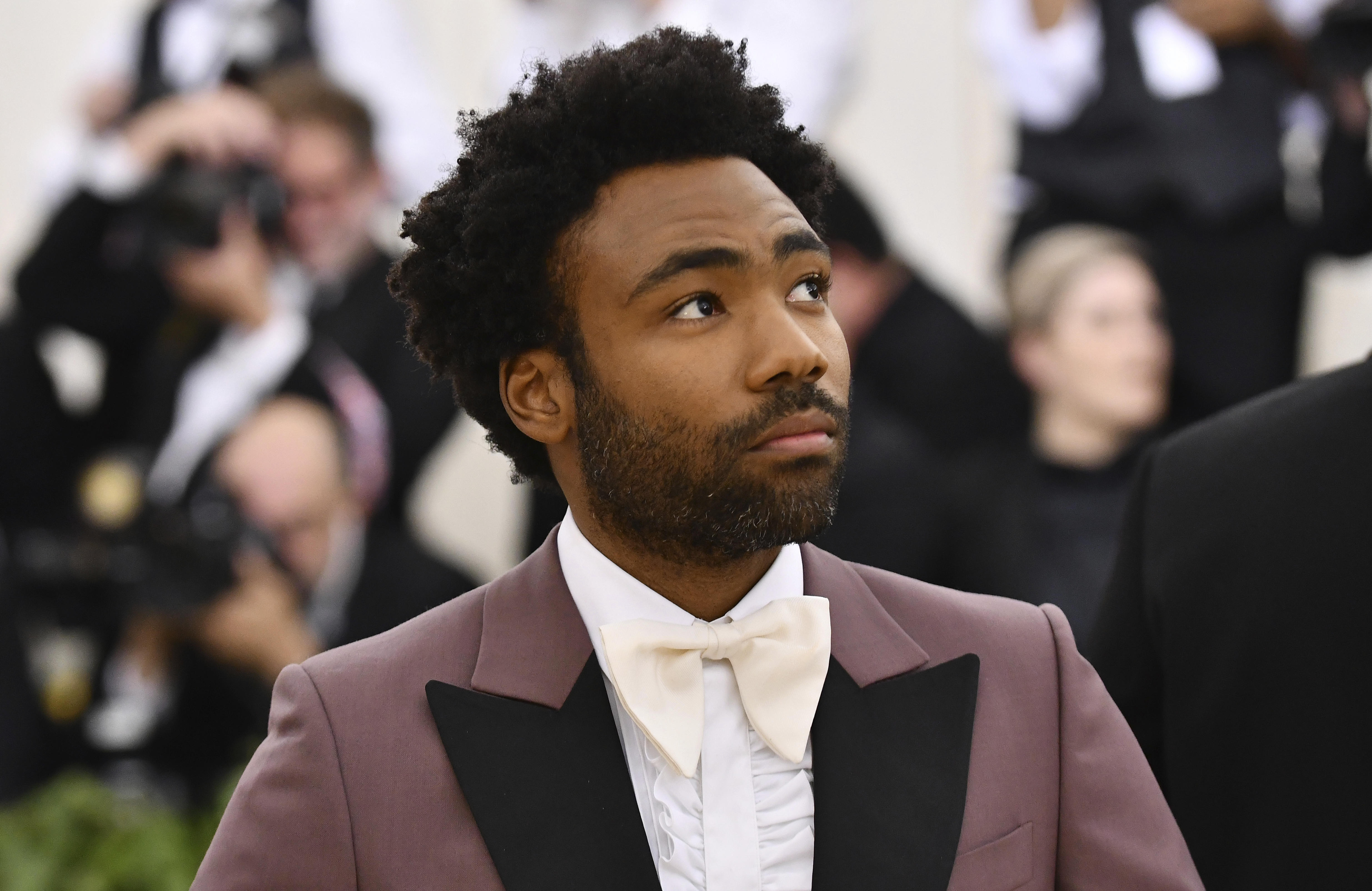 Some listeners are accusing Childish Gambino, also known as Donald Glover, of plagiarism over his provocative hit, "This is America." A Reddit user pointed out the similarities between "This is America" and "American Pharaoh" by Jase Harley, sparking a debate online.

The tracks have a similar sound, and share similar themes in the lyrics.

Glover raps, "This is America / Don't catch you slippin' up / Look at how I'm livin' now / Police be trippin' now," while Harley's lyrics include, "Ah, I'm young and I'm black in America / They stoppin', they frisk us and jail us up / I don't understand what they jealous of / See they crucify us and nail us up."

Hartey said in an Instagram post Tuesday that he's never spoken to Glover, his team or any other producers. He admitted that he's always felt "This is America" was influenced by his song but said he wasn't worried.

"Sampling is the culture in hip-hop, and I honestly feel they dug in the crates for inspiration. It just so happens that crate was my record. I've always been self sufficient and never needed to chase or copy another man, so I let it be and will continue to take it with a grain of salt," he added. "I'll let the culture decide on Mr. Glover and his career. That's not my responsibility."

Glover's manager, Fam Rothstein, wrote in a now-deleted tweet that Glover was working on the song before "American Pharaoh" was released.

"The internet is a place of no consequences," he said in the tweet. "This song is three years old and we have Pro Tools files to prove it."

On Monday, Harley asked fans not to be distracted from his and Glover's shared message.

"I appreciate all the love and support! But PLEASE DON'T let this controversy dilute the message me and @childishgambino are trying to convey," he wrote. "We are speaking about injustices we've encountered and he's helped to provide a platform for all our voices to be heard. Let's not discredit him for that! The focus should be on affecting change in our communities and building equality. This is bigger than me and him and bigger than music. Let's not lose focus."