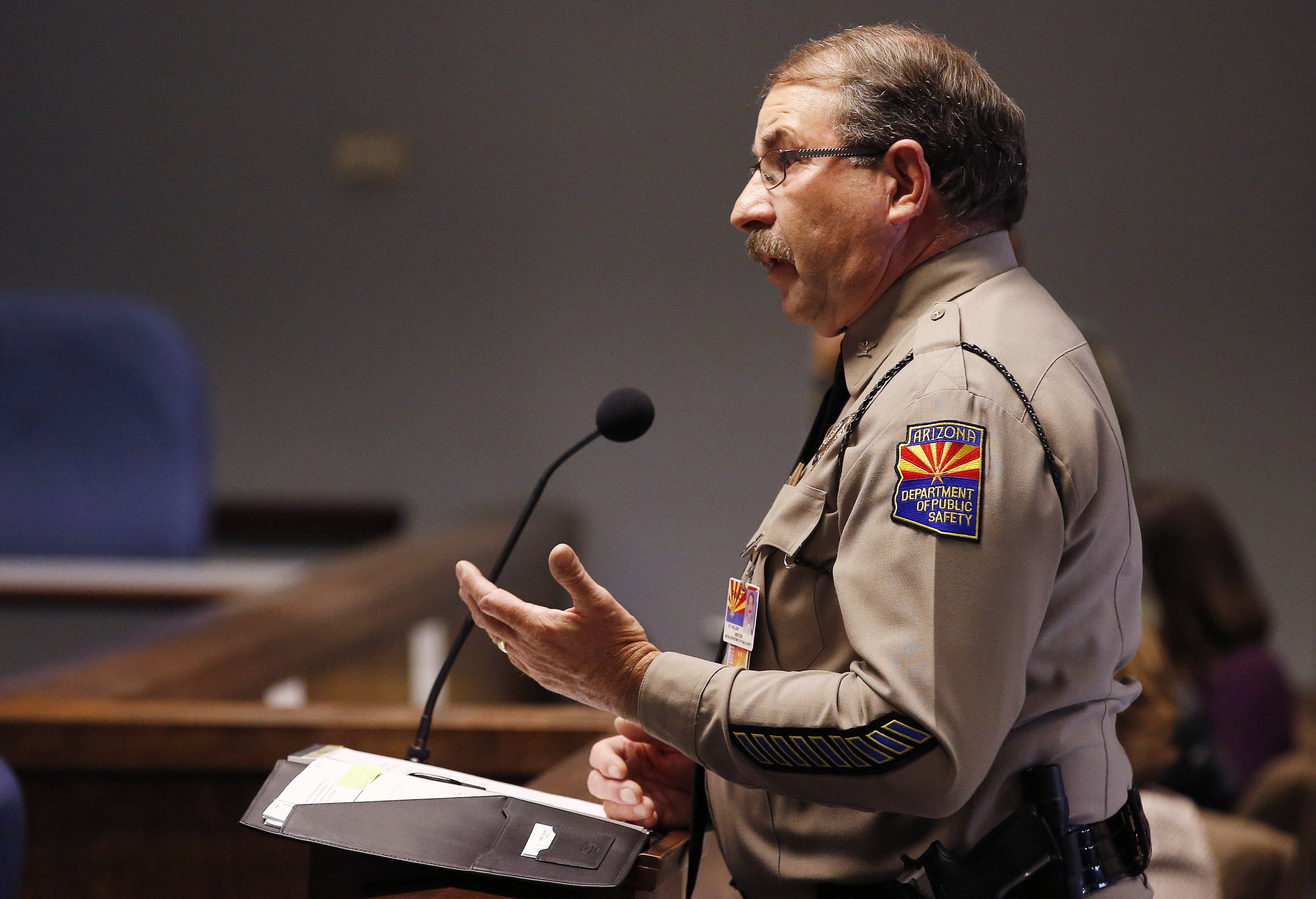 NEW YORK -- The number of U.S. children victimized by abuse and neglect has dropped for the sixth straight year, but child fatalities linked to maltreatment increased by nearly 4 percent, according to the latest federal data.

HHS said further research would be needed to determine whether this represented a real increase in child fatalities or reflected improvements in how states investigate and report these cases to determine which can be attributed to abuse.

Two years ago, a Government Accountability Office report asserted that states used flawed methods to tally and analyze the deaths of children who have been maltreated. It said annual estimates of such deaths were likely too low.

About 70 percent of the 2012 fatalities involved children younger than 3, and parents were the perpetrators in 80 percent of the cases. Texas reported the most fatalities, with 215, followed by Florida with 179 and California with 128.

Last month, Arizona officials said thousands of cases of child abuse that were reported to a statewide hotline have gone uninvestigated since 2009.

The report, formally known as the National Child Abuse and Neglect Data System, is based on input from child protection agencies in every state.

Sociologist David Finkelhor, director of the University of New Hampshire's Crimes Against Children Research Center, said the changes from 2011 to 2012 appeared to be minor, which he took as a positive sign.

"The key thing everyone has been on the lookout for is whether several years of economic stress and high unemployment have been taking their toll on family life and increasing the inclination to take it out kids, while state budget cuts make protection less available," Finkelhor wrote in an email.

Given the pessimistic expectations, Finkelhor wrote, the minimal change depicted in the report "is good news."

Jim Hmurovich, president of Prevent Child Abuse America, said he also was pleased by the steady decrease in maltreatment reports, but expressed some regret that the department did not provide more insight on what factors might be driving that trend.

A recent study, reported in the Dec. 6 issue of Current Biology, revealed child abuse changes kids' brains in ways that are often seen in soldiers who have been exposed to combat.