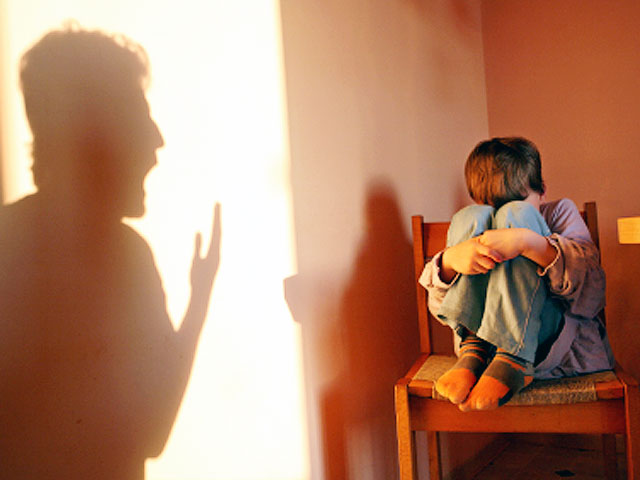 (CBS) Victims of child abuse sometimes experience behavioral problems for the rest of their lives. A new study may provide clues as to why.

The study revealed child abuse changes kids' brains in ways that are often seen in soldiers who have been exposed to combat.

"This research...provides our first clues as to how regions in the child's brain may adapt to early experiences of abuse," study author Dr. Eamon McCrory, brain sciences lecturer at the University College London, told Reuters.

For the study, reported in the Dec. 6 issue of Current Biology, British researchers looked at brain activity in 43 kids around 12 years old, 20 of whom had experienced child abuse in the home. The researchers used brain scans to measure the kids' responses to pictures of angry and sad faces. They found that children who had suffered abuse experienced more activity in regions of the brain associated with detecting threats and anticipating pain. The kids' brains were more "tuned in" in these areas, they said.

Those changes "may represent an adaptive response for these children in the short term, helping keep them out of danger," Dr. McCrory said in a written statement. "However, it may also constitute an underlying neurobiological risk factor increasing their vulnerability to later mental health problems, and particularly anxiety."

The changes don't suggest brain damage, according to McCrory, but the shifts could lead to more stress and mental health disorders like depression later in life. Next, McCrory's team wants to find out how long these brain changes last.

"Not every child exposed to family violence will go on to develop a mental health problem; many bounce back and lead successful lives," McCrory told The Daily Mail. "We want to know much more about those mechanisms that help some children become resilient." 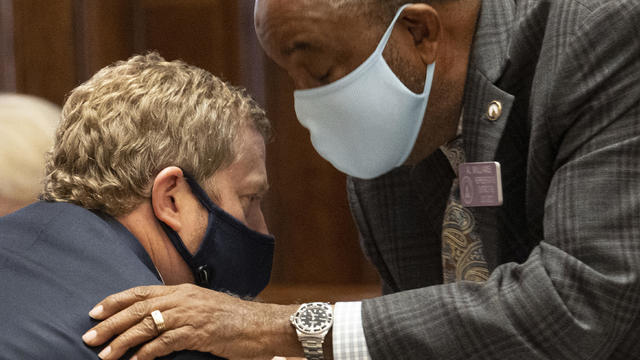 The House voted 173-0 for House Bill 479 after a debate weighted with Georgia's white supremacist history.