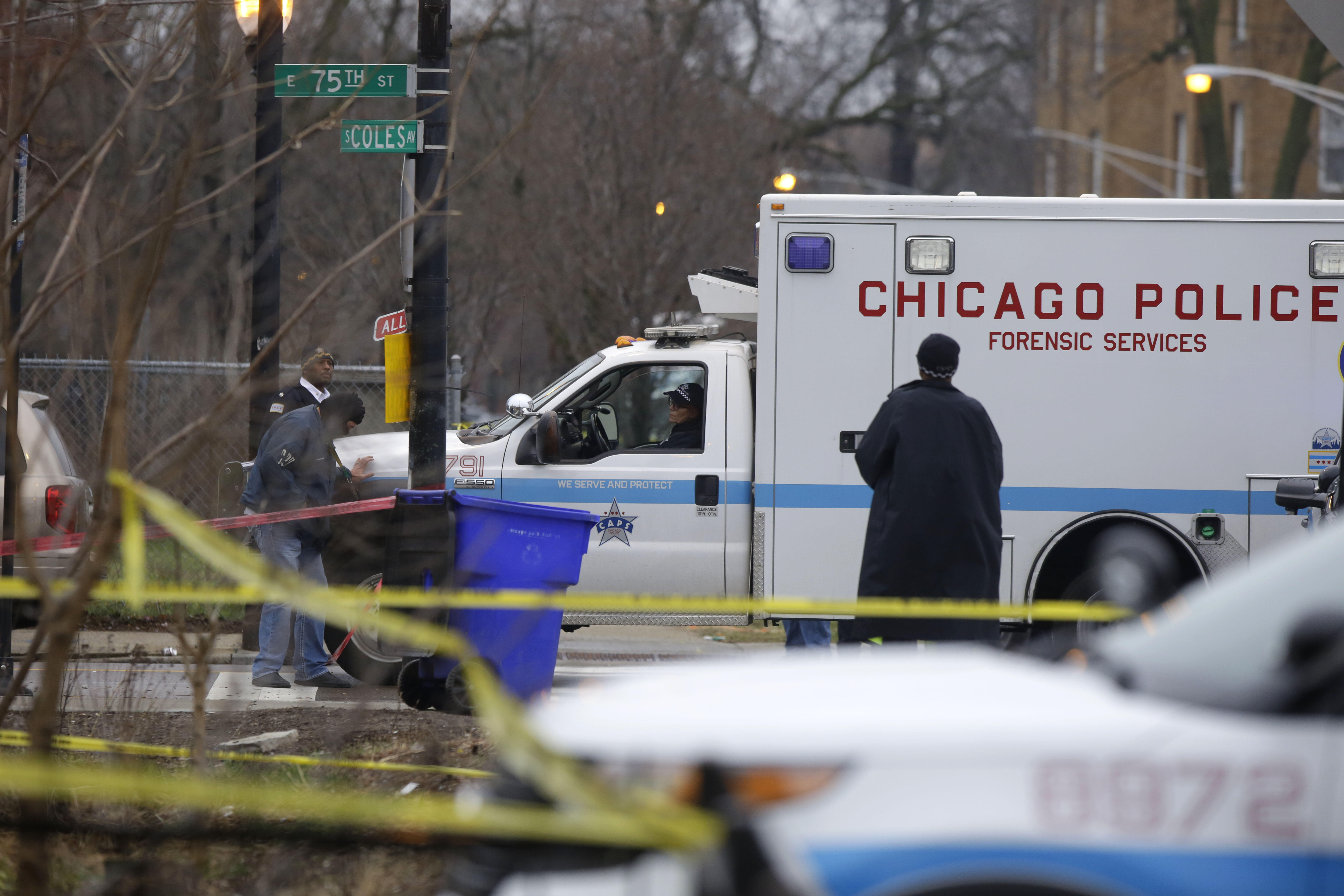 CHICAGO -- The appetite for legal firearms is on the rise in Chicago, even as demand appears to wane nationally.

Illinois State Police say the number of firearm owner identification applications in Chicago doubled from about 19,600 in 2014 to nearly 39,000 last year. It's on pace to surpass that this year.

Illinois State Police say the number of firearm-owner identification applications in Chicago doubled from about 19,600 in 2014 to nearly 39,000 last year. Applications are on pace to surpass that this year.

FBI figures show federal background checks nationwide hit high levels at the end of 2016 and dropped 11 percent during the first four months of 2017, compared to the same period last year.

Courts struck down Chicago's ban on handguns in 2010 and lifted the ban on gun shops in the city in 2014, though there are still no registered gun stores in Chicago, the Chicago Tribune reported.

Some vendors say sales have since plateaued, as that fear has moderated with the election of President Donald Trump.

"We're holding our own, but the whole firearm industry's taken a little downturn," said Tom Dorsch, director of operations for On Target Range & Tactical Training Center in Crystal Lake. "There's not that imperative to run out and buy guns, because they'll be there."

Gun manufacturers usually don't release sales figures, but some idea of demand comes from the National Instant Criminal Background Check System. Anyone trying to buy a gun from a federally licensed dealer must pass a background check through the system.

Officials in Illinois performed about 1.9 million background checks last year, a large increase from 1.2 million in 2015. But the numbers dipped after the November election and are down 16 percent the first four months of this year.

One subset of gun owners has grown steadily, however. The total number of concealed-carry licenses has risen from about 91,000 in 2014 to 220,000 last year. Illinois became the last state to allow such permits in 2013.

"People are worried about protecting themselves in the Chicago area," said Richard Pearson, executive director of the Illinois State Rifle Association. "People started seeing the value of a concealed carry license."