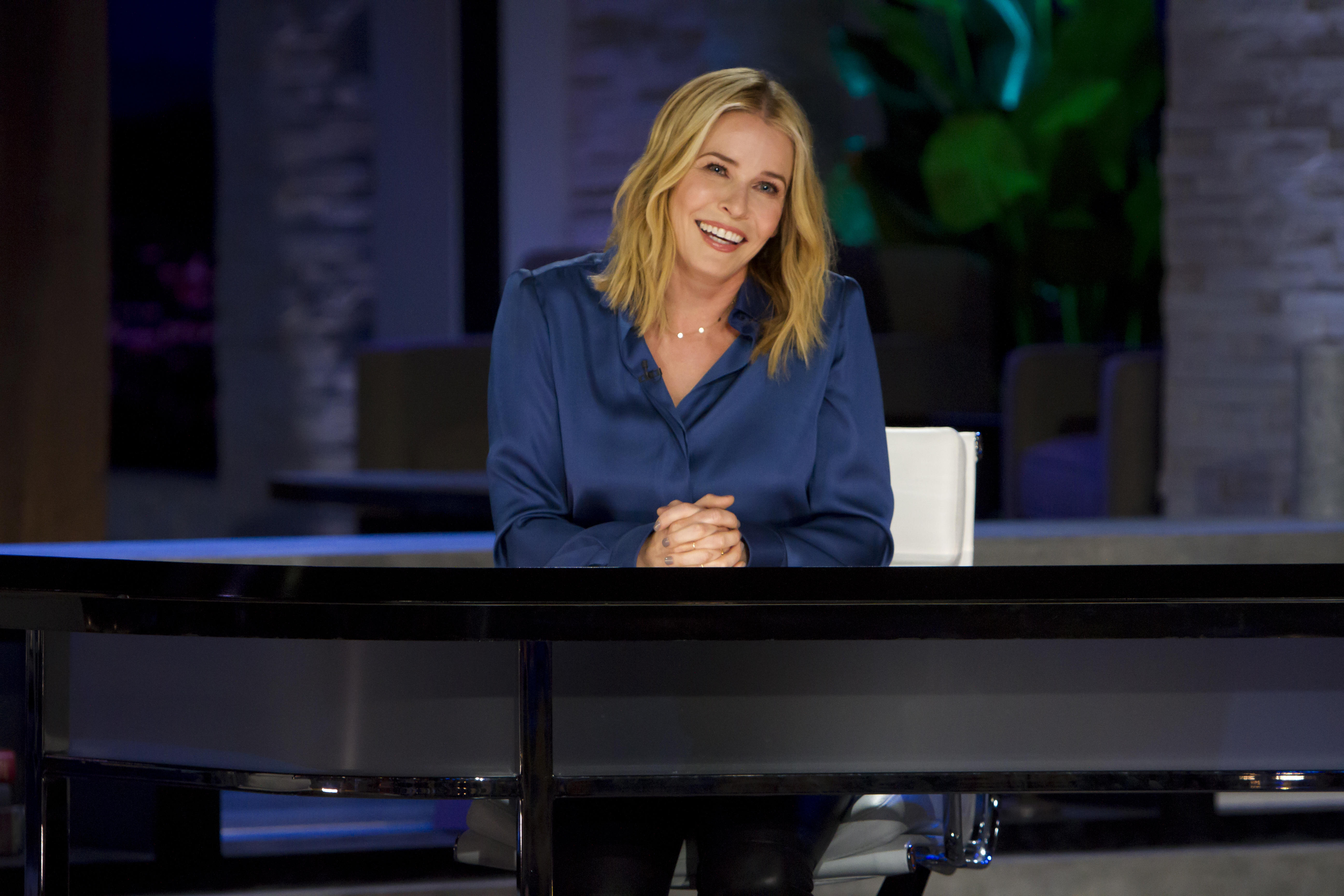 Chelsea Handler says she's signing off from her Netflix talk show, "Chelsea," after two seasons. The comedian and host says she felt moved by the past presidential election to focus on political activism. Handler has been outspoken about her disdain for President Donald Trump and cried on her talk show after the election. She once told Trevor Noah, "He's not a real person. He takes advantage of everyone around him."

In a statement on Twitter, Handler wrote, "Like so many across the country, the past presidential election and the countless events that have unfolded since have galvanized me. From the national level down to the grassroots, it's clear our decisions at the ballot box next year will mark a defining moment for our nation."

Handler said she plans to work with Emily's List to elect more women to public office. She added that she wants to travel around the country to "participate in a more meaningful way" and meet and speak with people she does not typically encounter. Handler also plans to speak with students at colleges around the U.S.

The comedian said that Netflix has been understanding about her decision and she will release a documentary with the streaming service about her journey.

"Chelsea" will continue to air weekly through the rest of 2017.