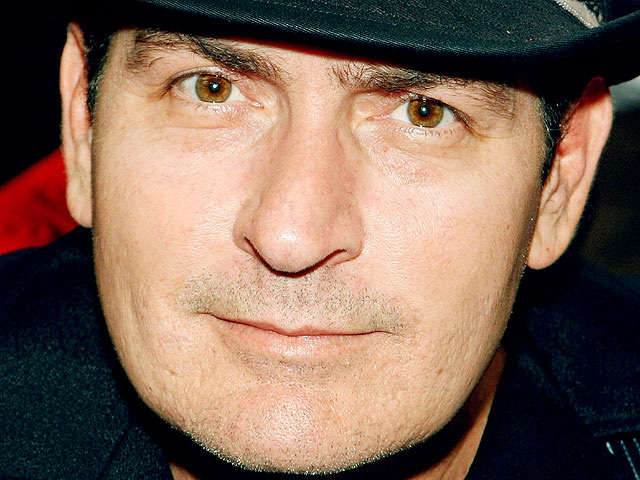 The star of CBS' biggest sitcom is now out of a job. Warner Brothers, which produces the show "Two and Half Men," fired actor Charlie Sheen on Monday after weeks of bizarre behavior by the actor.

In an 11-page letter Warner Brothers sent to Sheen's lawyer, the studio wrote, "Your client has been engaged in dangerously self-destructive conduct and appears to be very ill." They call Sheen's admitted drug use "a felony offense involving moral turpitude" and the reason he is being fired.

CBS News Legal Analyst Lisa Bloom discussed Sheen's legal situation on "The Early Show, saying the actor is hurting his own case by continuing to speak out, most recently in a self-produced 10-minute webcast on Monday night.

In the webcast, Sheen ranted, saying, "People need to hear my gold as it rolls out, not as it's disappearing like so many magicians' rabbits."

"We saw the webcast rant last night," Wragge said. "He looks as erratic and as unstable as we've seen him -- and I think that's saying something. How is this going to affect him in the court of public opinion and also in an actual courtroom?"

"Well, the court of public opinion, I think, everyone can see this is a person who clearly has emotional problem, potentially alcohol and drug problems still in play," Bloom said. "In court, the more he does this, the more he's harming his own case because, as Warner Brothers points out in the letter, there is also a publicity clause, and this is standard, that the actor cannot talk about the show, talk about other people on the show, that's specifically barred by the contract. And the more he does that, the more he's in violation of the contract and they're justified in terminating him."

Bloom added, "I think he clearly needs help, and Warner Brothers does say (in their letter to his lawyers) they tried over and over again to help him. They even had a private plane standing by to take him to rehab, and he just doesn't take advantage of it."

On "The Early Show," CBS News National Correspondent Ben Tracy noted Warner Brothers halted production of the show in late January. But in recent weeks, Sheen's behavior on TV and radio has become even stranger.

Lynette Rice, editor of Entertainment Weekly, said, "It wasn't necessarily shocking that they fired him. What was shocking is that it took this long."

Sheen publicly trashed his bosses, saying he "violently hates" the show's executive producer. He called his own drug and alcohol-fueled partying "epic," then said he cured himself at his home, which he renamed The Sober Valley Lodge.

Sheen fired back in an odd statement to the website TMZ, in which he threatened to sue CBS and Warner Brothers, saying, "Now I can take all of their bazillions ... and I never have to put on those silly shirts for as long as this warlock exists in the terrestrial dimension."

It's not just Warner Brothers that's having issues with Sheen's behavior. Last week, the courts took away custody of his twin sons.

Sheen will also see lose his $1.8 million per episode paycheck.

CBS now has to live without one of its biggest stars. The show is reportedly worth an estimated $160 million per season to the network. Warner Brothers has yet to decide whether it will go on without the actor.

Rice said, "The show was created long ago with Charlie Sheen solely in mind. So this idea of 'Two and a Half Men' going on without Charlie Sheen seems kind of ludicrous."

As for Sheen's webcast, Tracy observed, "This Charlie Sheen show is getting very hard to watch."

In the show, Sheen tells the camera, "You judged me. You condemned me. You discarded me. Well, not anymore. Winning!"

Tracy added, "Charlie Sheen has said his problems and partying never affected his work, but Warner Brothers says that's just not true. They say they have outtakes showing that the actor had a hard time remembering his lines and hitting his marks."

"Moral turpitude clauses are very common in entertainment contracts, but apparently Charlie Sheen was able to negotiate his down to a very narrow clause. We now know it not only had to be an immoral act, but something that was also a felony and Warner Brothers, buried in page 10 of their letter, says that is furnishing of cocaine to others as part of his self-destructive lifestyle. So they're saying he actually gave cocaine to somebody else and that would be a felony under felony or state law."

Co-anchor Chris Wragge asked, "And that was one of the items that did he admit to in one of his rants, correct?"

Wragge remarked, "Warner re-signed Sheen after he's had problems before. He's been arrested, charged with a felony. Sheen's lawyers contend they were willing to sign him as long as it didn't mess with production schedules. So is there a problem here, does Warner Brothers now have a problem with their position should this go to court?"

Bloom replied, "Well, this letter that was just released really reframes the debate, because we've all been talking about the issue of whether his off-duty partying can justify his being fired from the show. Warner Brothers now says ... his behavior directly affected his ability to do the show; he showed up late; he missed rehearsals; he alienated others on the set; he poisoned the environment on the set; he was literally off-balance and had to lean on props in order to do the show. So they're squarely hitting Charlie Sheen with the idea that he's fired for cause, because he just wasn't able to perform." 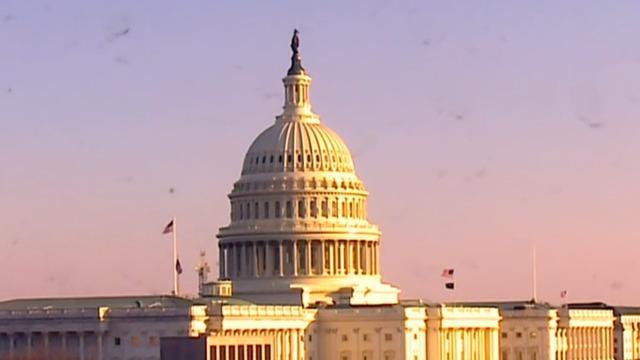 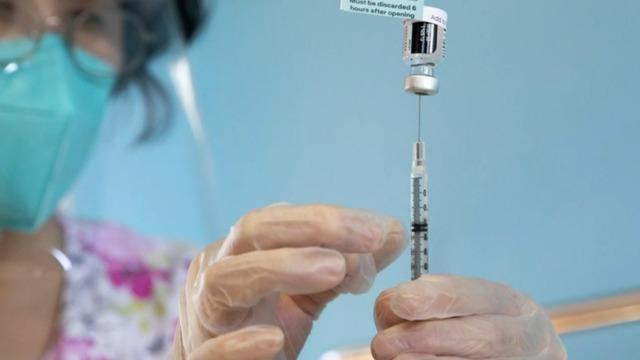