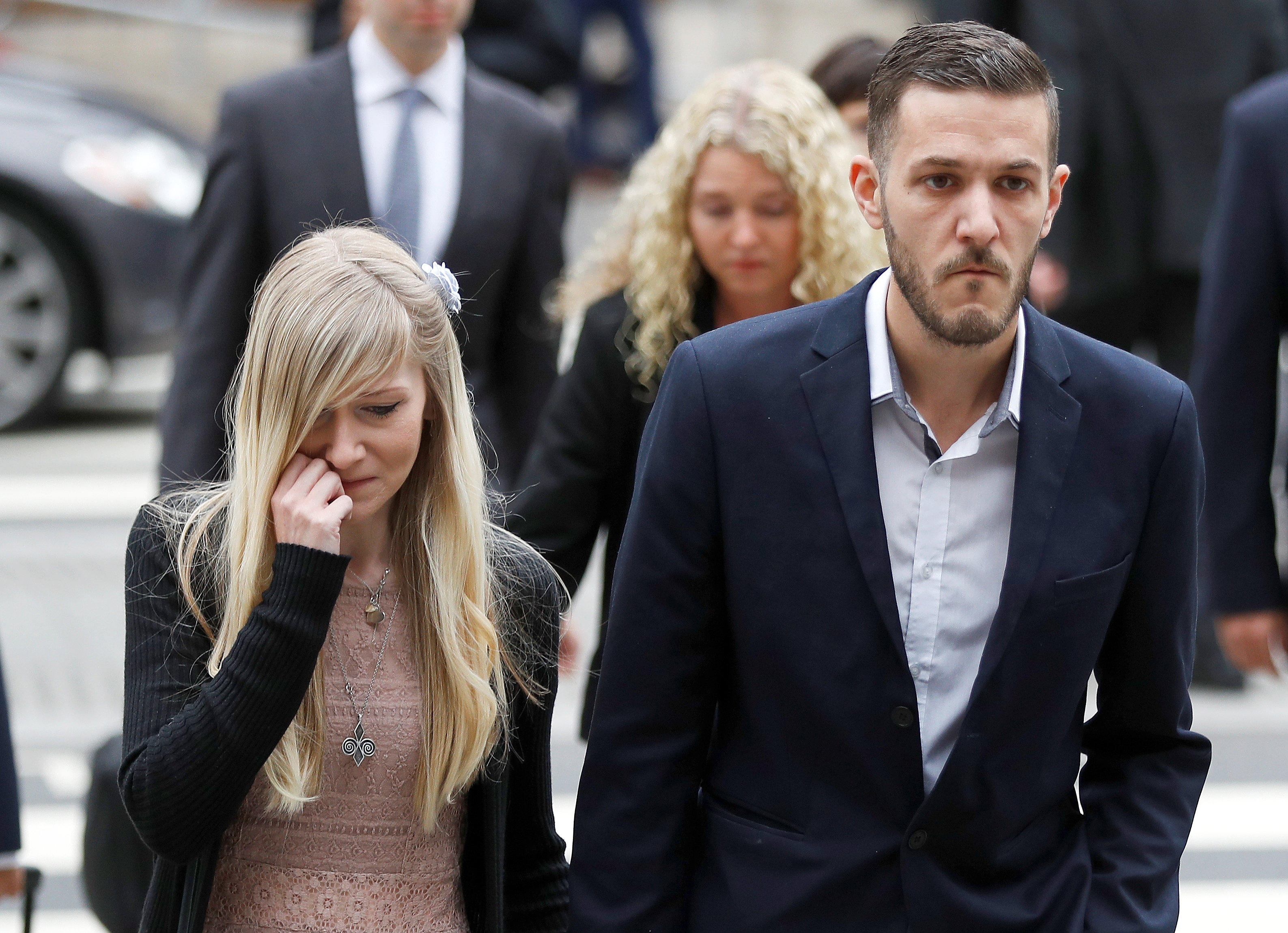 LONDON -- Charlie Gard's mother returned to a London court Tuesday to ask a judge to let her and the baby's father take their critically ill son home to die.

Lawyers for the family of the 11-month-old infant and the hospital treating him appeared in Britain's High Court, a day after Charlie's parents said they were dropping their long legal battle to get him experimental treatment.

The family attorney, Grant Armstrong, told a judge that parents Chris Gard and Connie Yates have held discussions with Great Ormond Street Hospital about sending Charlie home, but that there were obstacles. The hospital had suggested a hospice option.

"These are issues which cry out for settlement," Judge Nicholas Francis said.

Attorneys for the hospital said medics wanted to ensure the child was safe, and had asked for a mediator. Charlie's parents had declined.

Francis said he would hand down his ruling on Wednesday, the Reuters news agency reports.

Charlie suffers from mitochondrial depletion syndrome, a rare genetic disease, and cannot breathe unassisted. The legal case over his care has been in various British courts since March. His parents said Monday that they accept that his condition has deteriorated to the point where the experimental treatment would not work.

Francis presided over the case revolving around the family's wish to seek medical treatment in the United States. The London children's hospital opposed that, saying it would not help and would cause Charlie suffering.

British courts and the European Court of Human Rights sided with the hospital. The parents abandoned their bid for the experimental treatment on Monday, saying that time had run out for Charlie.

The case drew international attention after Charlie's parents received support from Pope Francis, President Trump and some members of the U.S. Congress.

U.S.-based anti-abortion activists flew to London to support Charlie's parents, and the case became a flashpoint for opposing views on health care funding, medical intervention, the role of the state and the rights of the child.

Outside court on Monday, Chris Gard said the couple wanted to spend their final hours with their son.

"We are about to do the hardest thing that we will ever have to do, which is to let our beautiful little Charlie go," he said.