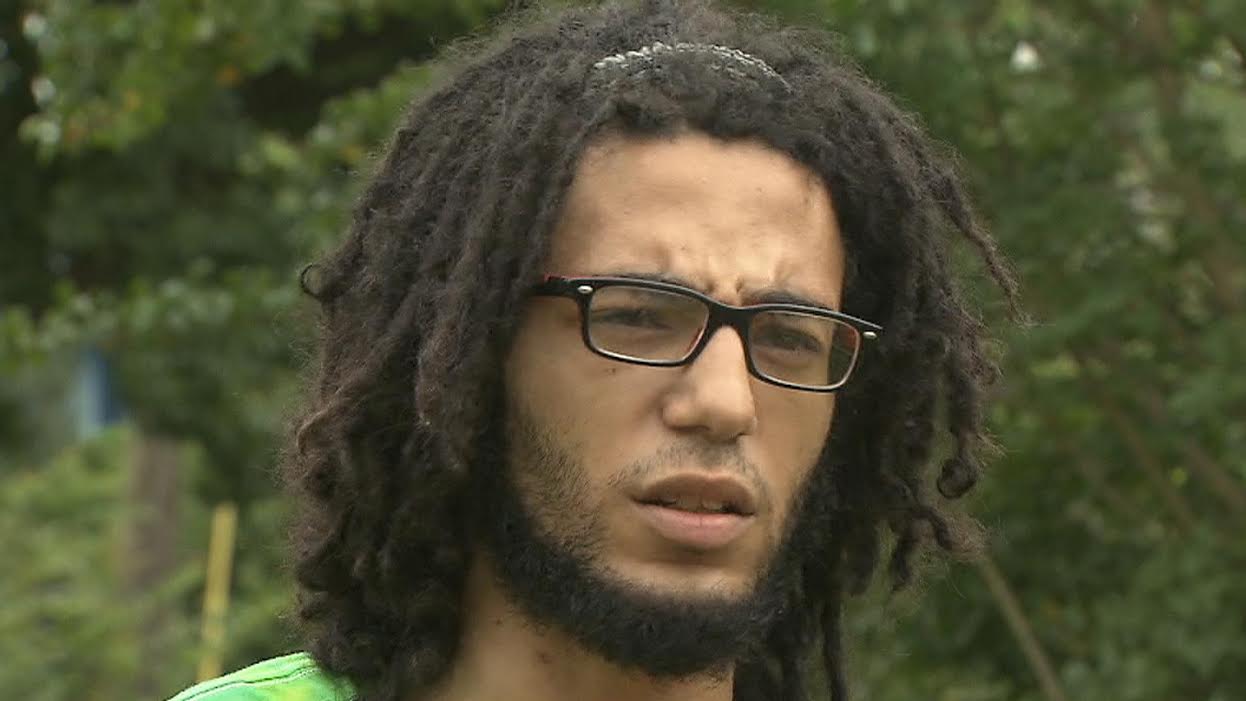 A childhood friend has offered a very different view of the young man accused of murdering nine people in a South Carolina church. Caleb Brown was good friends with Dylann Roof from grade school until high school, and the boy he knew is nothing like the man described by Roof's more recent acquaintances.

Brown says he was shocked to hear that Roof was the alleged gunman behind the mass shooting during a bible study at the Emanuel African Methodist Episcopal Church in Charleston.

"He never once said anything to me derogatory, racist, anything like that," Brown said. "Otherwise we would have not been friends."

Brown said he knew Roof to be a happy, normal kid, but he also said he had not seen him in a year and a half.

"That was not inside of him the entire time I knew that kid, or his mom, they were not like that," Brown said. "And I still believe that his mom is one of the greatest people... one of the nicest ladies I've ever met. If something in him turned, then it was recent. It wasn't his whole life; he wasn't sitting, bubbling with hatred towards black people -- no, that just happened and I don't know why."

Brown's account stands in stark contrast to that of Joey Meek, who has said Roof wanted "to start a civil war."

Meek reconnected with Roof a few weeks ago and said that while they got drunk together on vodka, Roof began complaining that "blacks were taking over the world" and that "someone needed to do something about it for the white race."

The new information about Roof came as an apparent statement explaining the suspect's motivations surfaced online. CBS News was trying to confirm the authenticity of the document -- laced with profanity and vitriol aimed at every racial minority in the United States -- posted to a website registered in Russia. The site also contained dozens of photos of Roof, posing by Confederate graves, holding a Glock pistol and in various outdoor environments.

Meek also said during their reunion a few weeks ago that Roof had told him he used birthday money from his parents to buy a .45-caliber Glock pistol, and that he had "a plan" that was six months in the making.

Roof is being charged with nine counts of murder and possession of a weapon for opening fire in the Emanuel AME Church, which has deep historical roots in the black community in downtown Charleston, South Carolina.