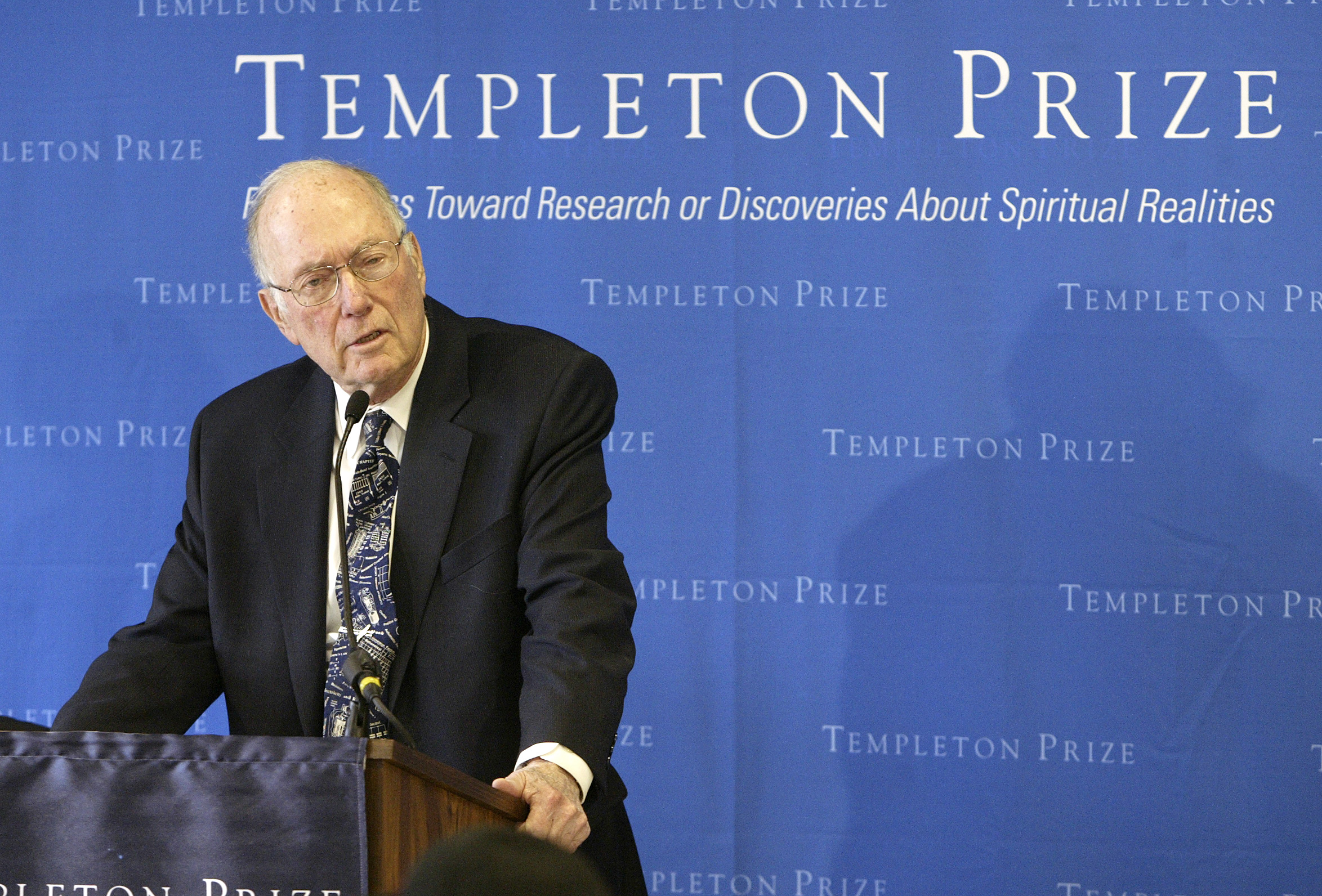 BERKELEY, Calif. - Charles Townes, professor emeritus of physics at the University of California, Berkeley who shared the 1964 Nobel Prize in Physics for his invention of the laser died Tuesday, according to Berkeley's website.

Townes, 99, had been in failing health and passed away en route to the hospital.

"The passing away of Professor Charles Townes today marks the end of an era," said astrophysicist Reinhard Genzel, a colleague and professor of physics at UC Berkeley. "He was one of the most important experimental physicists of the last century."

In 1951, Townes was seated on a park bench in Washington, D.C. when he thought up the solution to the problem of how to create a beam of pure short-wavelength, high-frequency light. Later in 1954, he built a device that stimulated molecules to emit microwaves in a coherent burst and called it a maser, for microwave amplification by stimulated emission of radiation.

In 1958, he and brother-in-law, and future Nobel Prize winner, Arthur Schawlow came up with the idea of doing the same with an optical light, but this time using mirrors at the ends of a gas tube for light amplification, which he called an "optical maser." Townes kept the patent on the maser, while Bell Labs patented the laser. Townes was appointed as director of research for the U.S. government's Institute of Defense Analysis in 1959. Meanwhile, scientist Theodore Maiman demonstrated the first laser - light amplification by stimulated emission of radiation - in 1960.

Townes shared the Nobel Prize in Physics for his invention in 1964, sharing it with Russian scientists Aleksandr M. Prokhorov and Nicolai G. Basov, who independently developed their idea for a maser.

The laser eventually became ubiquitous with applications in fields ranging from medicine to astronomy. Townes, years later moving his interests to this field used lasers to develop a way of looking at infrared heat in outer space that led to the discovery of the first evidence of a black hole in the center of the Milky Way galaxy in 1985.