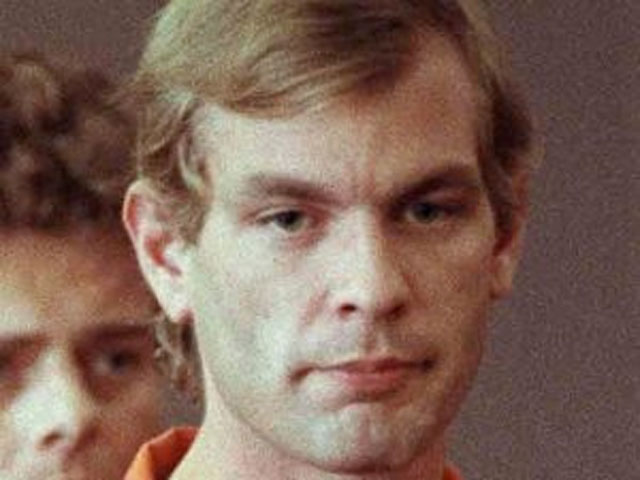 (AP) MILWAUKEE - A business offering walking tours of serial killer Jeffrey Dahmer's haunts in Milwaukee has offered to donate some proceeds to a charity that supports the parents of murder victims, but that group said Tuesday it wants no part of it.

Nancy Ruhe, executive director of the National Organization of Parents of Murdered Children, told The Associated Press on Tuesday that even though the economic downturn has led to a drop in donations, the organization would never accept money from a group that profits from someone else's murderous acts.

"I cannot believe we can't let these people rest in peace," she said Tuesday. "It's unbelievable that someone has come up with a moneymaker off those who have been murdered."

Amanda Morden, a spokeswoman for tour organizer, Bam Marketing and Media, said Monday that the size of the donation would depend on the success of the tours. She said she suspected it could amount up to 20 percent of annual profits from the Dahmer tours.

Morden did not immediately return a call Tuesday seeking her reaction to the organization declining the donations.

The new walking tour of places where Dahmer trawled for victims drew attention after criticism prompted online deal-maker Groupon to take down a promotion for discounted tickets last week. But Bam Media said it would not cancel what it calls a legitimate exploration of criminal history.

Dahmer, a chocolate factory worker, spent years frequenting gay bars in Milwaukee's Walker's Point neighborhood. He was arrested in 1991 and admitted to killing 17 young men, some of whom he mutilated and cannibalized. He was serving life prison sentences when a fellow inmate beat him to death in 1994.

The apartment building where Dahmer stored body parts eventually was razed. The tours are taking place in Walker's Point, which is being revitalized, with new restaurants and bars in remodeled buildings that once housed the bars where Dahmer went.

Janie Hagen's brother, 25-year-old Richard Guerrero, disappeared in 1988 and was one of the first young men Dahmer is known to have murdered. She said she thought donating the money to a charity was a "cop-out" to try to convince people who take the tour that they are doing something positive. She said she's been seeing a therapist for 20 years to deal with her nightmares and other issues related to Dahmer. If any money is donated, it should go to the families, she said.

"If they want to donate this money they should donate it to pay for my psychological doctor bill," said Hagen, 49. "I'm sure a lot of other families are seeing therapists. It screws everybody up, when you have such a horrific tragedy like that."

Morden has said Bam Media has been unable to find a charity that represents the families.

Hagen was one of the 20 or so people who protested as the first tour took place on Saturday. She said she and other family members plan to show up every Saturday to protest until the tours are halted.