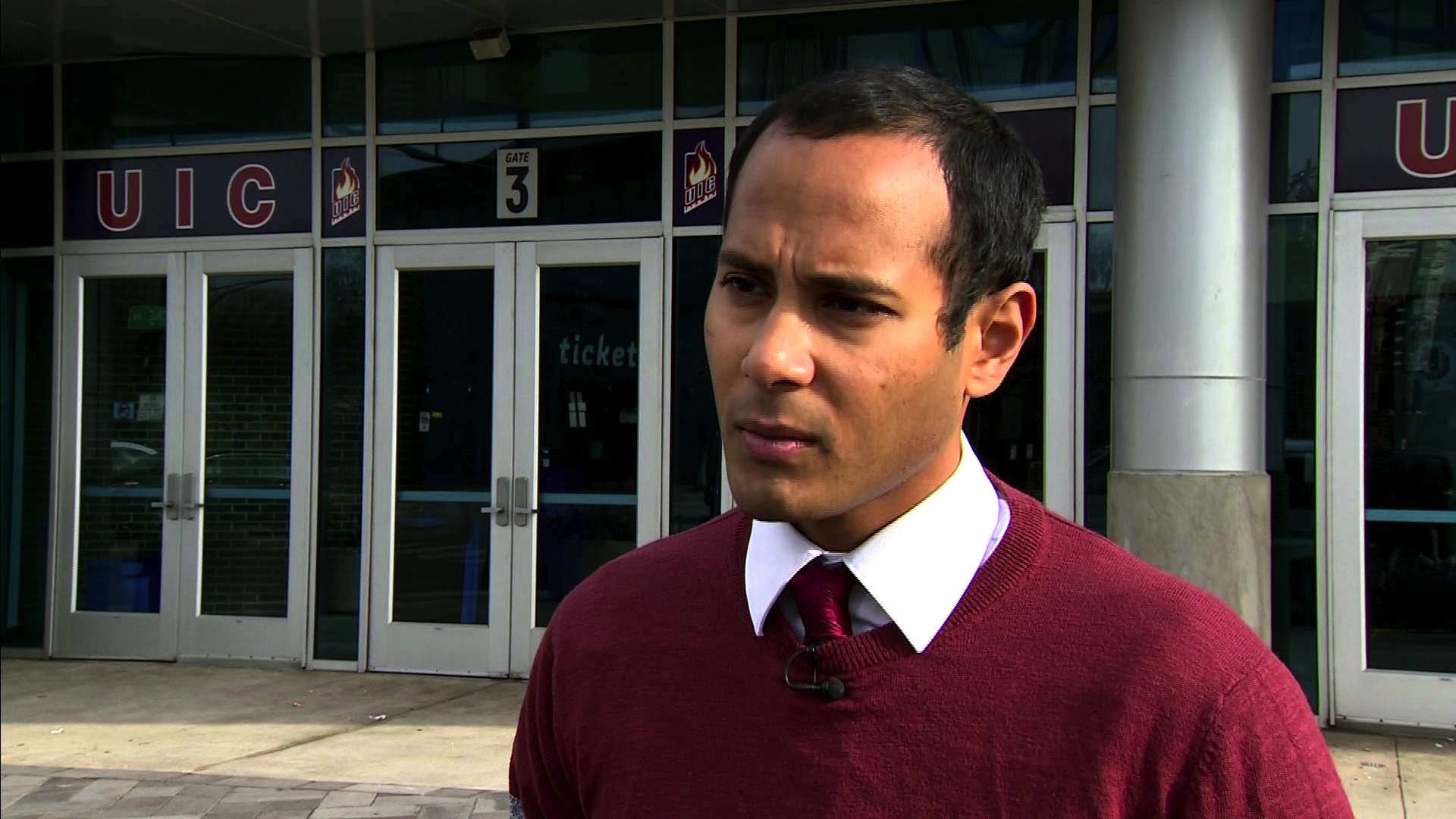 CHICAGO -- The Chicago Police Department and Illinois State Police released a statement Thursday saying they have dropped all charges against CBS News journalist Sopan Deb, who was arrested last Friday while covering a Donald Trump event.

"While this incident was very dynamic and troopers and officers were forced to make split-second decisions in the interest of public safety of demonstrators and police officers, we have collectively decided to drop the administrative charges in this case," said the statement sent to CBS News. "This decision was made after a methodical review of the physical evidence including video and interviewing both troopers and police officers involved in the incident."

Trump canceled a campaign rally over security concerns last Friday when thousands of protesters gathered outside an arena at the University of Illinois, then flooded the venue where he was scheduled to speak.

Deb covered all of last Friday night's events until he himself was detained.

In an interview with CBS' "Face the Nation," Deb explained what transpired Friday night when he was handcuffed by police during a particularly raucous rally.

The event began tense, he said, and quickly devolved into "total pandemonium" as multiple groups of protesters created disruptions around the rally space.

"It was tense straight from the start -- there were protesters, hundreds of them, that took over multiple sections of the arena here last night and there were mini-scuffles that broke out before the rally was supposed to start," he said.

Deb said that when he went outside, he saw a group of police officers running toward some of the protesters, so he followed along.

"I get to this crowd and there is a man being arrested his head is bloodied on the ground," he said. "And so I'm shooting this, and the protesters at this point have shut down the street and the police officers are saying that we need to clear the street."

"Another scuffle breaks out and I'm shooting this scuffle and before I knew it a police officer, at least once police officer, maybe multiple, pulled me down from the back of my hoodie and threw me to the ground and bashed my face into the street and then this police officer put his boot to my neck and cuffed me," Deb continued. "I am continuously identifying myself as press, I said, 'I have credentials, I can show you I have credentials,' but they are not listening to me."

After that, he said, he was taken to a police van and driven to the station, where he was charged with resisting arrest.

"Eventually they put me into the back of this police van along with the man that was bloodied and another gentleman," he said. "And we are in pitch black, in essence. I was in handcuffs for you know maybe an hour before the police van took me to the station processed me, they cuffed me again at the station and where the police officers told me I was charged with resisting arrest."

Deb was handcuffed and charged with resisting arrest -- though video shows he identified himself as a reporter and did not resist.

Though protesters at Trump events are nothing new, Deb said there's certainly been an increase in intensity recently.

"There have been protests going on in Donald Trump rallies for months and months and months--this is nothing new," he said. "However, there has definitely been a recent uptick; I have certainly never seen anything like last night. That was unprecedented."

As for the protesters, Deb said it was clear the different groups had coordinated before the rally.

"This was clearly something that was coordinated. The person I talked to last night said he couldn't tell me how many student groups are involved, because there was so many," Deb said. "So it's unclear how many groups are protesting, but there were certainly a whole bunch of different chants going on including 'Black Lives Matter,' vulgar chants in multiple different languages."