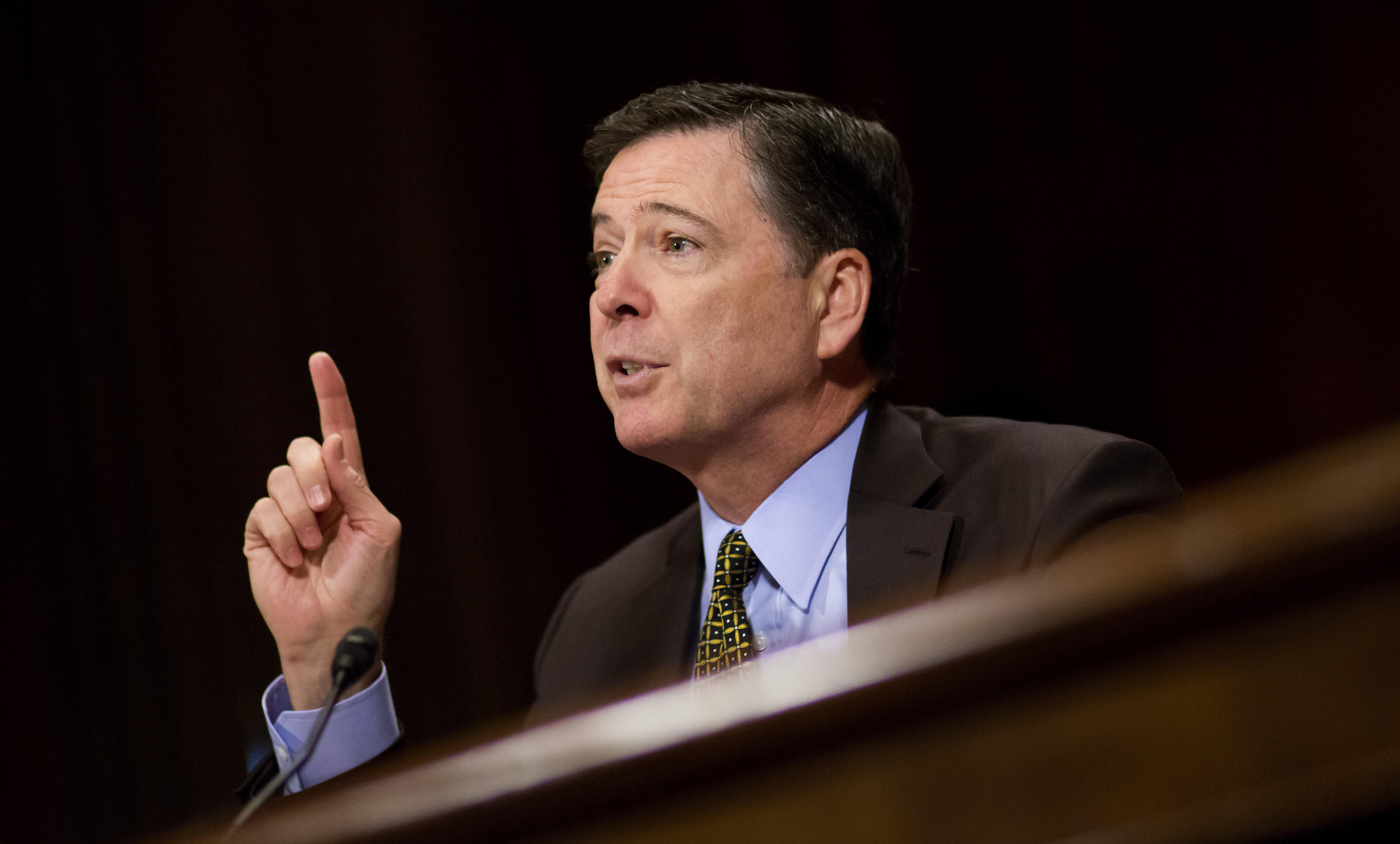 Fired FBI Director James Comey will not be testifying in a public hearing at any time this week.

House Oversight Committee Chairman Rep. Jason Chaffetz, R-Utah, had invited Comey to testify at a hearing on Wednesday on the circumstances surrounding his termination.

But Chaffetz has since issued a tweet saying he had spoken with Comey, and that the former director wants to speak speak with Robert Mueller, the newly-appointed special counsel investigating Russian meddling into the 2016 election, before agreeing to a public testimony. The hearing has now been postponed with no future date on the books.

Comey had also declined to testify before the Senate Judiciary Committee, which also extended him an invitation to testify, according to that committee's chairman and ranking member.

This comes as former National Security Adviser Michael Flynn invoked his Fifth Amendment protection against self-incrimination, notifying the Senate Intelligence Committee that he will not comply with a subpoena seeking documents, a person with direct knowledge of the matter said Monday.