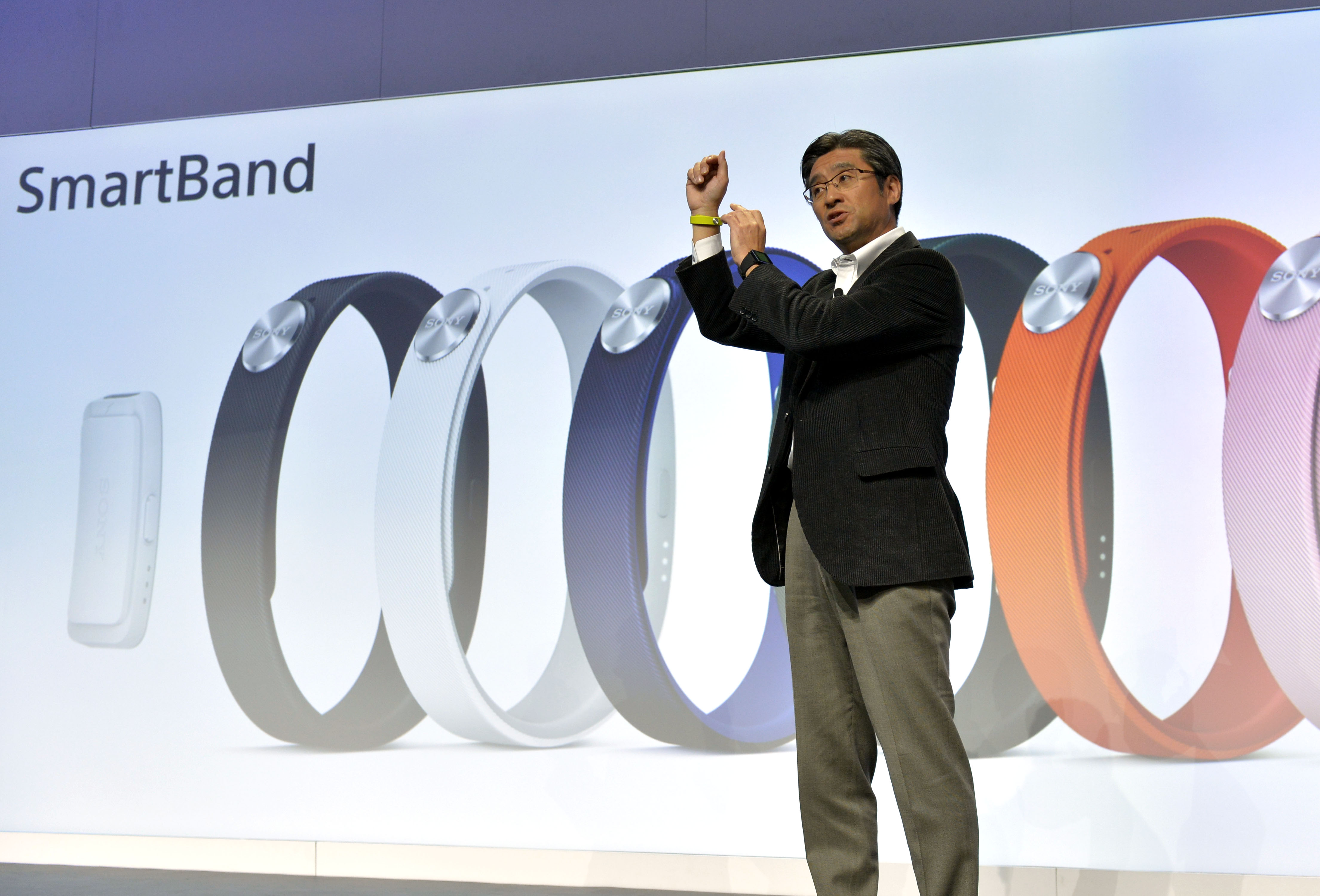 LAS VEGAS -- Sony is delving further into the wearable computing market with SmartBand, a waterproof wristband that tracks everything from daily physical activities and nightly sleep patterns to how much you've socialized with friends.

The sensor-packed band has no display and interacts wirelessly with an Android smartphone or tablet through an app called Lifelog. It keeps a daily record of activities and recommends actions for the future. SmartBand also informs its wearer of incoming calls and messages by vibrating. Users listening to music can use it to play, pause or skip tracks.

The band's core is removable and can be worn in various ways other than with the wristband.

Sony announced SmartBand on Monday and said it would be available this spring, but didn't give pricing. Sony's SmartWatch retails for upward of $70. 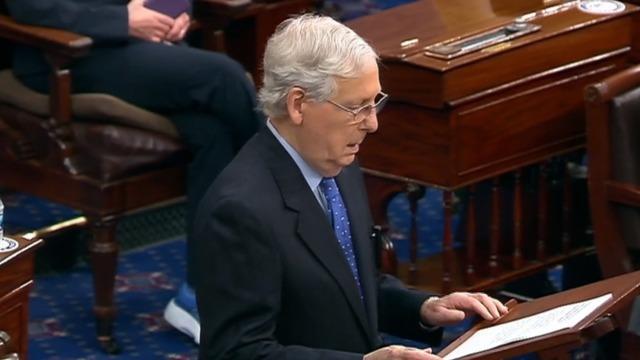 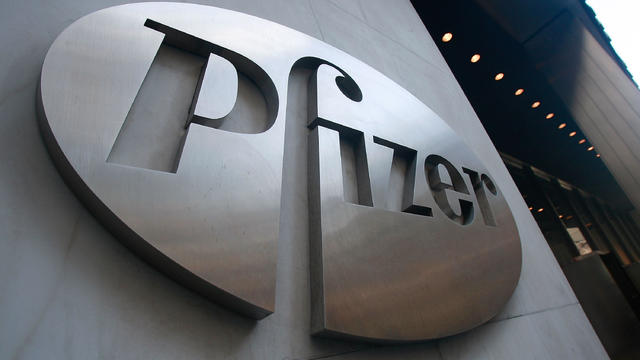 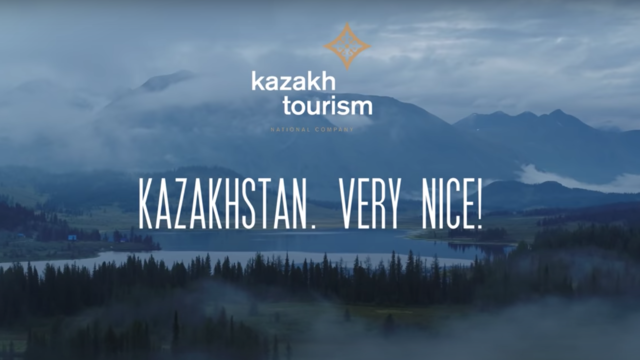 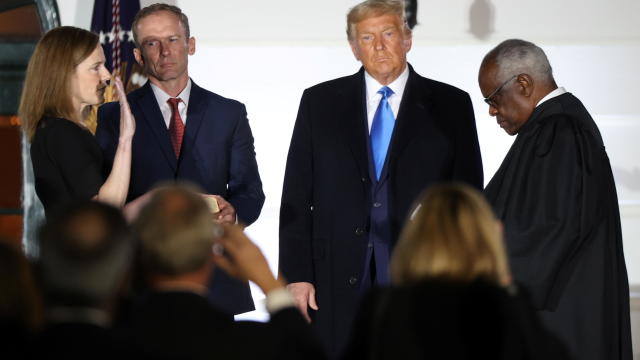