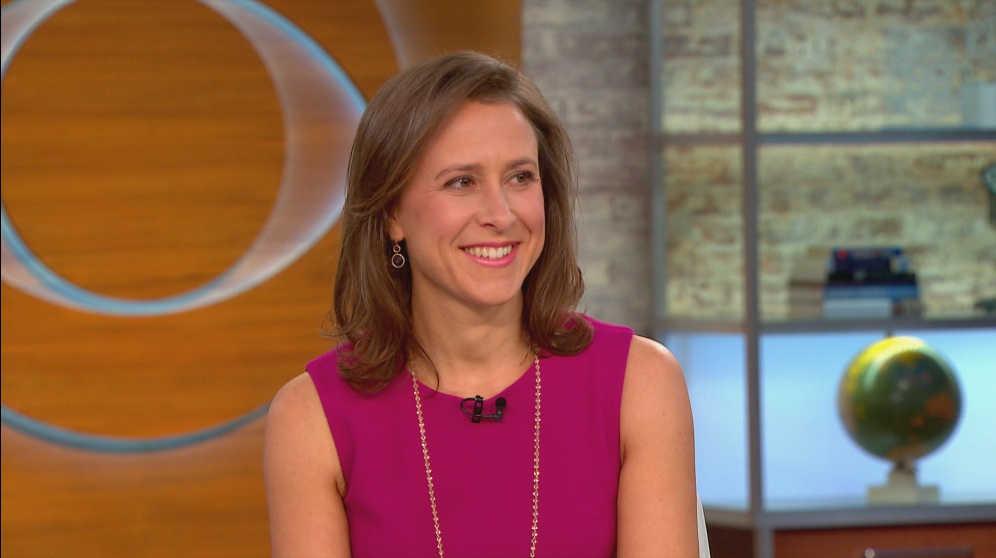 23andMe was poised to revolutionize personal genetic medicine. With a $99 saliva kit, it offered to analyze DNA and reveal risk from health threats like diabetes, heart disease and breast cancer.

But the FDA sent a scathing warning letter, ordering 23andMe to halt sales, claiming that the company had ignored inquiries for six months and citing concerns about "the public health consequences of inaccurate results."

Two years later, the company has been cleared and is back on the market.

Since its fallout with the feds, Wojcicki says the company has conducted more comprehension studies, and "redesigned" itself, incorporating more features about family ancestry.

The FDA has granted the company permission to test for 36 autosomal recessive disorders that can be passed down to children, including sickle cell anemia and cystic fibrosis. It already has over a million users.

"We see now with our new design reports, we have over 90 percent user comprehension," Wojcicki said.

Still, federal restrictions restrict the company from providing tests for some genetic risk factors, including breast cancer and drug response. But Wojcicki said the company's mission is to make more risk predictions available to consumers by collecting and studying data provided by its customers.

Addressing privacy concerns, Wojcicki said the company understood the sensitivity of the genetic data, and asserted the customers' full ownership and control over the information. She also cited laws that are already in place - such as the Genetic Information Nondiscrimination Act -- to protect customers from discrimination based on genetic information.

So far, the company has not handed over any information, but promised to notify customers when they do.

"My hope is that one day you walk into your doctor and they say...based on all the data we have on your fitbit, all the diet information you have based on your genome, based on your family history, this is what you are at risk for," said Wojcicki. "And they have a high confidence of that risk and you could potentially do things to actually have a better outcome."

Why Priscilla Chan wants to turn inmates into coders