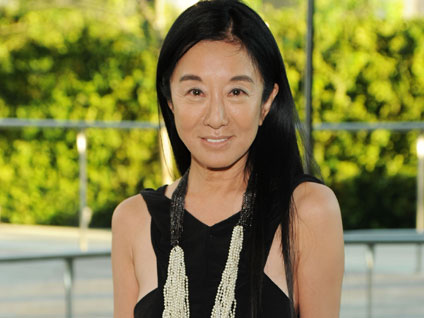 NEW YORK (CBS) Rumors that Chelsea Clinton would wear Vera Wang for her July 31 wedding hit a fever pitch Wednesday when Women's Wear Daily put a picture on their cover of a woman believed to be the former first daughter entering the designer's New York studio.

If the rumors prove true on Saturday (her bridesmaids and flower girls are also rumored to be wearing Wang), Clinton will be the next in a line of high-profile women who walked down the aisle in Wang's designs.


Ivanka Trump wore a custom Vera Wang creation when she married Jared Kushner last year. Wang told Entertainment Tonight that the design was inspired by the gown Grace Kelly wore when she wed Prince Rainier III in 1956. She described her rendition of the historic dress as "majestic" and "demure."

Pictures: The Prince and the Movie Star

Here are some other stars who wore Vera Wang when they walked down the aisle: