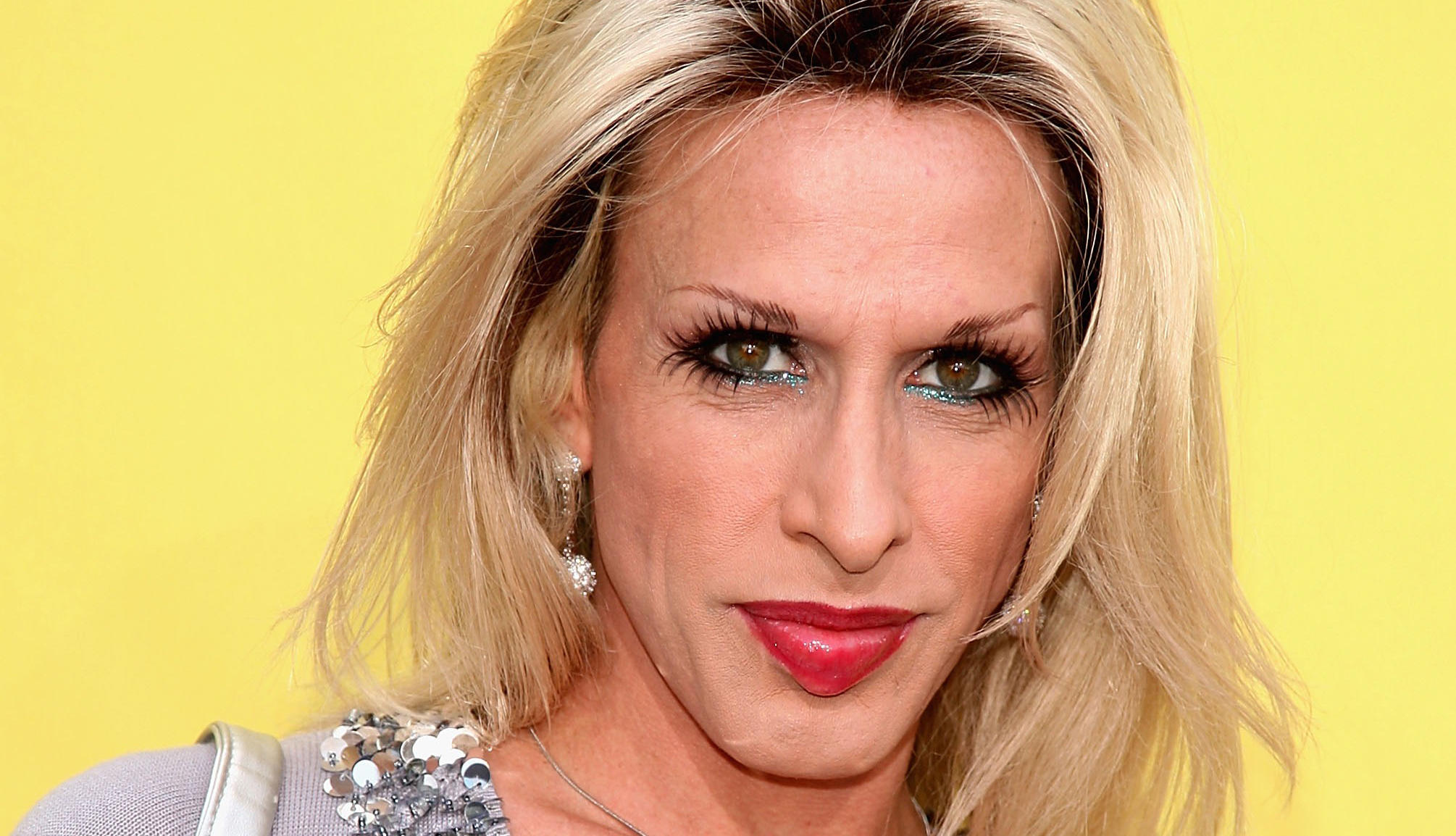 Stars paid tribute transgender actress and activist Alexis Arquette, who died at 47 early Sunday. The actress was surrounded by family who serenaded her with David Bowie’s “Starman,” her siblings David, Rosanna, Richmond and Patricia Arquette said in a joint statement on Richmond’s Facebook page.​

The Arquettes said, “Alexis was born as Robert, our brother. We loved him the moment he arrived. But he came in as more than a sibling — he came as our great teacher. As Alexis transitioned into being a woman, she taught us tolerance and acceptance. As she moved through her process, she became our sister, teaching us what real love is.”

In a tweet, David called his sister his “hero for eternity.”

His ex-wife Courteney Cox said she would “love and miss” Alexis forever.

Other stars posted throwback photos of Alexis and wrote about their memories with her as they mourned the actress.