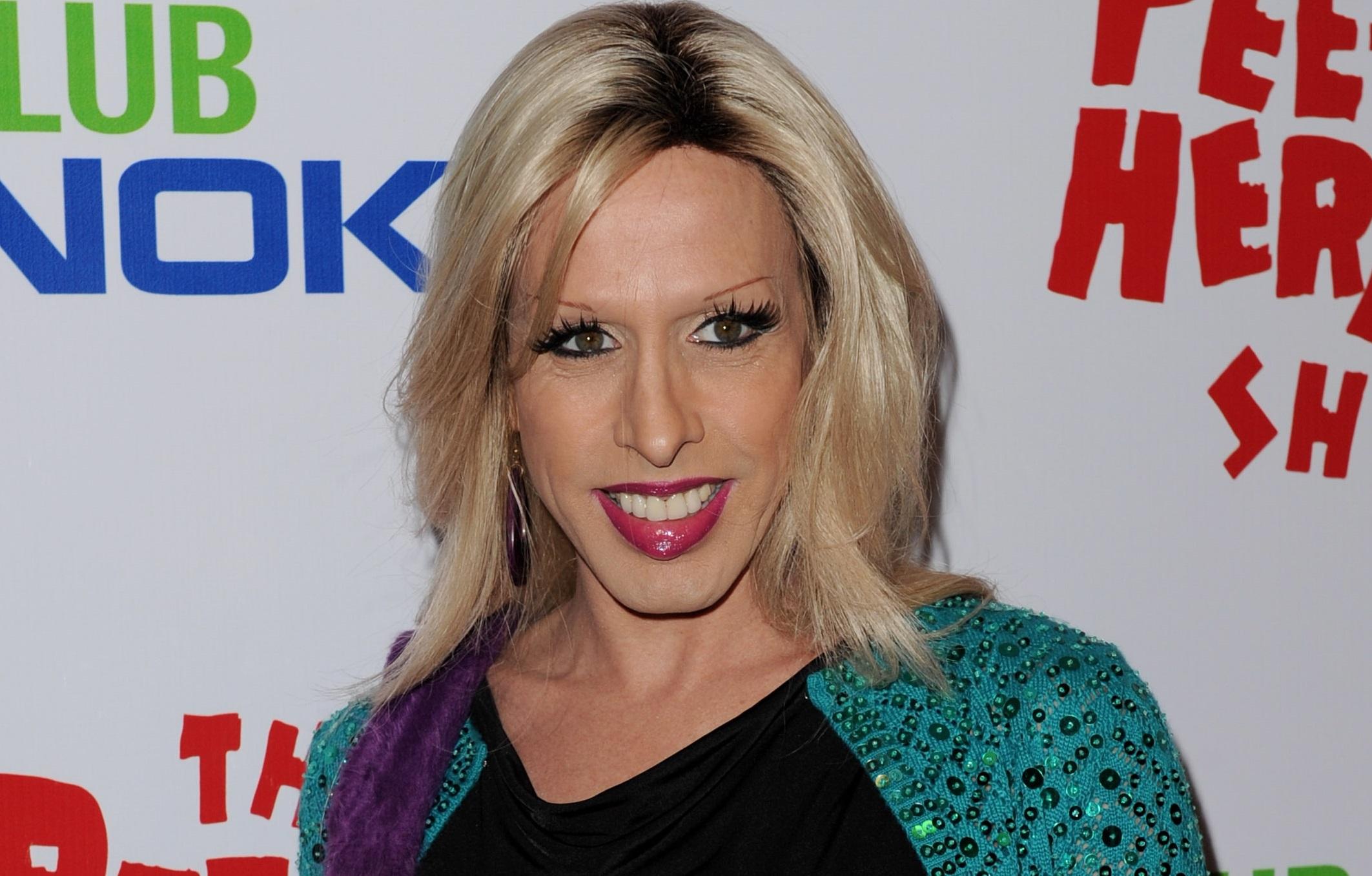 LOS ANGELES --  Alexis Arquette, the transgender character actress and sibling of actors David, Rosanna, Richmond and Patricia Arquette, died early Sunday morning in Los Angeles. She was 47 and surrounded by family who serenaded her with David Bowie’s “Starman,” her siblings said in a statement Sunday.

“Alexis was a brilliant artist and painter, a singer, an entertainer and an actor,” her brothers and sisters said. “We learned what real bravery is through watching her journey of living as a trans woman. We came to discover the one truth -- that love is everything.”

Alexis was born Robert Arquette in Los Angeles in 1969, and she was a performer from a young age, appearing in a music video for The Tubes’ “She’s a Beauty” at age 12 and the occasional other project.

A versatile performer, Arquette’s big break came in the 1989 adaptation of “Last Exit to Brooklyn” where she played the trans sex worker Georgette. She was just visiting New York with her sister Patricia Arquette who was up for a role in the film, but pregnant at the time.

“They asked me if I wanted to read for a role because they knew that I’d done a drag thing at one of my friend’s clubs,” Arquette said in a 1999 Index Magazine interview. “I ended up getting the job, basically through my sister. If it wasn’t for her, I wouldn’t have been in New York. But nobody gives you a job, you’ve got to earn it on your own. I would never want anyone to think that there’s some kind of cachet to my name.”

She also had bit roles in films like “Pulp Fiction,” ‘’Bride of Chucky” and as a Boy George impersonator first in the Adam Sandler comedy “The Wedding Singer” and again in “Blended.”

Boy George even tweeted his condolences to “his sister Alexis ... another bright light gone out far too soon.”

Her long list of credits are comprised of mostly low-budget and independent fare. Arquette also performed in nightclubs and cabarets sometimes under the name Eva Destruction.

“I enjoy being a character actor, I enjoy being different in everything. I want a private life, I want to be able to go to 7-11 and not get into a fight with a guy because he saw me in a movie, or not have people hitting on me simply because they saw me in a movie,” Arquette said in the 1999 interview. “You want to be wanted for who you are, not what you’ve done or who you’ve become.”

Arquette also appeared on season 6 of the VH1 reality series “The Surreal Life,” and she was credited for bringing increased awareness and visibility to the transgender community.

She chronicled her transition and the process of her sex reassignment surgery in the 2007 documentary “Alexis Arquette: She’s My Brother.”

In their statement, the Arquettes said that their sister’s career “was cut short, not by her passing, but by her decision to live her truth and her life as a transgender woman.”

“Despite the fact that there are few parts for trans actors, she refused to play roles that were demeaning or stereotypical,” they said. “She was a vanguard in the fight for understanding and acceptance for all trans people.”

The Arquette family has requested privacy at this time, and that donations be made to organizations that support the LGBTQ community in honor of Alexis Arquette in lieu of flowers or gifts.

“We are comforted by the fact that Alexis came into our family and was our brother and then our sister, and that she gave us so much love. We will love you always, Alexis,” said the Arquette siblings. “We know we were the lucky ones.”

David Arquette tweeted a photo with Alexis after news of her death, thanking everyone for their love and kind words.

“My hero for eternity,” he wrote.