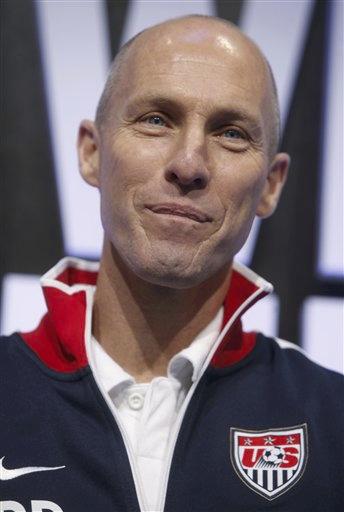 On Tuesday, the Smithsonian opens a brand new museum dedicated to the first Americans, the National Museum of the American Indian, reports The Early Show national correspondent Hattie Kauffman.

Native American artifacts have been displayed before, but never with as much reverence.

In the past, relations between museums and tribes have often been bitter, with museums perceived as grave robbers. It took legislation to force museums to return bones and sacred objects. This museum is unprecedented because it gave tribes a say in everything from the exhibits to the building design.

"Actually, it's not really a museum. It's a celebration of Indians not only of the past but the present," says Chad Smith, principal chief of the Cherokee Nation. "The whole building, the whole environment, the whole place is poetry and music and art in motion."

The architecture reflects the natural lines of a mesa. Donna House, a member of the Navajo tribe, is an ethnobotanist who has overseen the museum's landscaping. She painstakingly assembled native plants for the landscaping. There are no straight edges.

"The building is alive! You know, its circles and waves are so complex," says House.

"These stones are 2.5 billion years old," says House. "Every stone natural element is so important to native people."

Exhibits emphasize that Indians aren't just a people of the past. Richard West, director of the National Museum of the American Indian and a member of the Southern Cheyenne tribe, made sure the darker days of the past are not glossed over. He's been involved in the project for 14 years. Aztec gold is displayed next to the swords of the conquistadors.

"In probably two generations in Latin America", says West, "75 percent of the native people who were there prior to contact died as a result of contact, as a result of conquest or disease after the European encounter occurred."

Bibles are on display because the Christian churches were a highly de-culturalizing influence, says West. Across the country, Native American religion, dancing and songs were outlawed.

"If you look at what happened out of the encounter, it's basically disease, guns and bibles," says West.

Many of the guns on display were used in the Indian wars. But West notes, "We also want people to understand the next point, though, that these guns did not wipe us out. We're still standing here."

Survival is such a potent theme of the museum that it's something to dance about. More than 16,000 Native Americans dressed in regalia will be walking through the streets of Washington for next weeks opening. From Navajos to Eskimos, some 500 tribes will send delegations.

Seven members of Scherri Sotomish's family will be there. "It's good for native Americans across the board because I think its going to be a healing process, a real emotional statement for everybody because its been a long time coming," says Sotomish, a member of the Nez Perce tribe.

The new museum stands within view of the U.S. Capitol, where the policy a century ago was to wipe out Indian culture.

House says, "There going to see us every day and know that we're still here... still strong... and full of energy."

"To show just how much things changed, here's a personal note. My grandmother, like so many thousands of others, was forced to attend a government boarding school, where speaking her language, practicing her religion, dancing, or doing anything cultural was strictly prohibited. She was a member of the Nez Perce tribe, as am I," says Kauffman. "Now, her descendents will join other native Americans celebrating their culture right here in the nation's capital.

The museum officially opens on Tuesday. The gathering of native peoples from North and South America is expected to be the largest ever in this country's history.