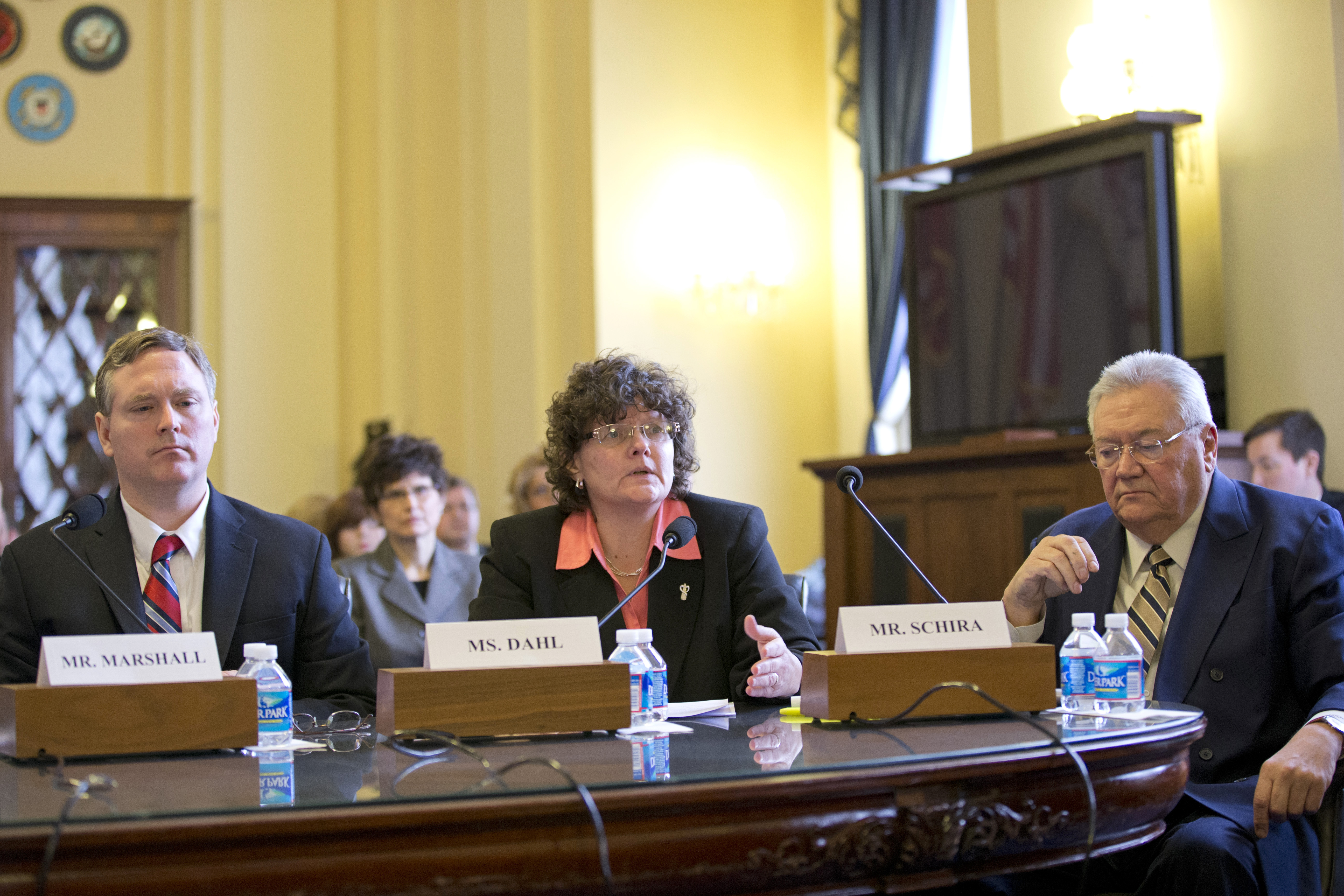 CBS News has exclusively obtained a full Centers for Disease Control and Prevention report that found a number of breakdowns in the handling of a Legionnaires' disease outbreak at a veterans' hospital in Pittsburgh last year.

Legionnaires' disease is a potentially deadly form of pneumonia transmitted through the inhalation of mist contaminated with bacteria that grows in water systems.

The CDC summarized its findings in testimony Tuesday at an investigative hearing requested by Congressman Tim Murphy (PA-18) before the House Committee on Veterans Affairs to examine last October's outbreak at the VA Healthcare System in Pittsburgh.

CBS News first reported on the outbreak in January for the "CBS Evening News" and "CBS This Morning."

The CDC report, which was not made public but was obtained by CBS News, revealed that the hospital's laboratory did not follow protocol in notifying the Pittsburgh VA's infection prevention team when patients tested positive for Legionella bacteria, and that the infection prevention team did not typically contact the providers with the results. It also found that Legionella cultures were not done on the urine samples of 16 patients, which experts say would make it difficult to ascertain whether or not the infection was hospital-acquired.

"The CDC report underscores the need to have appropriate reporting requirements to keep people safe and informed," Pennsylvania Sen. Bob Casey said in a press release.

The CDC investigation found that five patients died within 30 days of a positive diagnostic test for Legionnaires' disease, but that only one death was "definitely" linked to the hospital, and that four other deaths "probably" were hospital-acquired.

The CDC investigation also found that despite the high numbers of Legionnaires' disease patients at the Pittsburgh VA hospital, and the high levels of legionella bacteria in its water system, the Pittsburgh VA outbreak "occurred in the setting of a comprehensive Legionella risk-reduction program consistent with national Veterans Affairs and county health department guidelines." At the time of its investigation the CDC found the levels of disinfectant in the water were "appropriate for controlling Legionella according to the manufacturer's recommendations and the hospital's protocol."

But two years of lab data obtained by CBS News showed that the levels of copper-silver ions required to keep legionella bacteria at safe levels were often too low to control the bacteria, putting the hospital at risk of an outbreak.

And officials from two Legionella prevention companies, Liquitech and Enrich, Inc. testified before Congress Tuesday that after they were called in by Pittsburgh VA officials to check their prevention system, they found the equipment was not being properly maintained and was being monitored by untrained staff members.

Liquitech, the company that manufactured the Pittsburgh VA's legionella prevention equipment, told CBS News that in December of 2011, Pittsburgh VA officials informed Liquitech it had the deadly bacteria in its water system. After an inspection, Liquitech noted in an e-mail, quote "they have legionella" and "systems not being properly maintained.

Steve Schira, Liquitech's chairman and CEO, testified: "Unfortunately, during our interaction with the Oakland VA Pittsburgh, it was obvious the VA was not performing the maintenance essential to keeping the copper silver ionization systems effective." Schira also testified that three of his employees saw a VA employee falsifying data on the disinfectant levels.

In June of 2011, the Pittsburgh VA called in Enrich, Inc., a second legionella prevention company.

Neil Silverberg, president and CEO of Enrich, Inc. told CBS News that the Pittsburgh VA never told him they suspected they had an outbreak.

"There are problems when the system's ignored, like any piece of equipment," he said. "If not maintained, if not monitored, there are failures."

Aaron Marshall, operations manager of Enrich, Inc. testified that the VA asked him to make recommendations for keeping the hospital water supply safe, but that critical data was withheld from them.

"I requested but was denied access to view the Legionella test results," he said.

Two other Pittsburgh families who spoke to CBS News last month also believe their loved ones died after catching Legionnaires' disease at the Pittsburgh VA. Relatives of Navy veteran John Ciarolla, 83, who died in July of 2011, and Vietnam veteran John McChesney, 63, who died this past October, told CBS News that Pittsburgh VA officials contacted them after their loved ones death, asking to test the water at their homes.

"That was an incredible burden for a year-and-a half," she said.

In a memo obtained by CBS News, whose recipient is unknown, Pittsburgh VA director and CEO Terry Gerigk Wolf said it was never the Pittsburgh VA's "intent to make any family member feel at fault for their loved ones' illness."

"It is true that--upon identifying our health care system as a source of infection--we immediately reached out to the households of Veterans who may have contracted Legionnaire's disease at VAPHS," Wolf wrote. "The aim of each call was to tell the Veterans about the Legionella outbreak in our water system and to offer a free, optional test of their residential water system."

But Maureen Ciarolla says the Pittsburgh VA never told her they had an outbreak.

"They said to me that they had no other cases," Ciarolla told CBS News.

The CDC report appears to note the deaths of Ciarolla and McChesney as "probably" hospital-related. Though their names aren't listed, the patients' ages and dates of diagnosis match up.

The CDC would not comment further on its findings, referring CBS News to the Department of Veterans Affairs.

Dr. Robert Jesse, principal deputy undersecretary for health at the Department of Veterans Affairs told the committee: "VAPHS is following the recommendations of the numerous external and internal review teams, such as superheating and hyper-chlorinating the water system among other remediation efforts. These efforts have successfully reduced Legionella in the water supply. Our ability to provide the best care to our Veteran patients improves through this expert consultation and analysis. VHA is committed to the prevention of Legionella and is continually looking to update best practices for prevention."

In a statement, Rep. Murphy said, "This investigation will continue because our veterans, the hospital staff, and community deserve to know whether VA officials did everything possible to prevent the Legionella outbreak and what steps we can take to prevent this from ever happening at the VA, or any other hospital, again."

The findings of a Veterans Affairs Inspector General investigation are expected to be released next month.