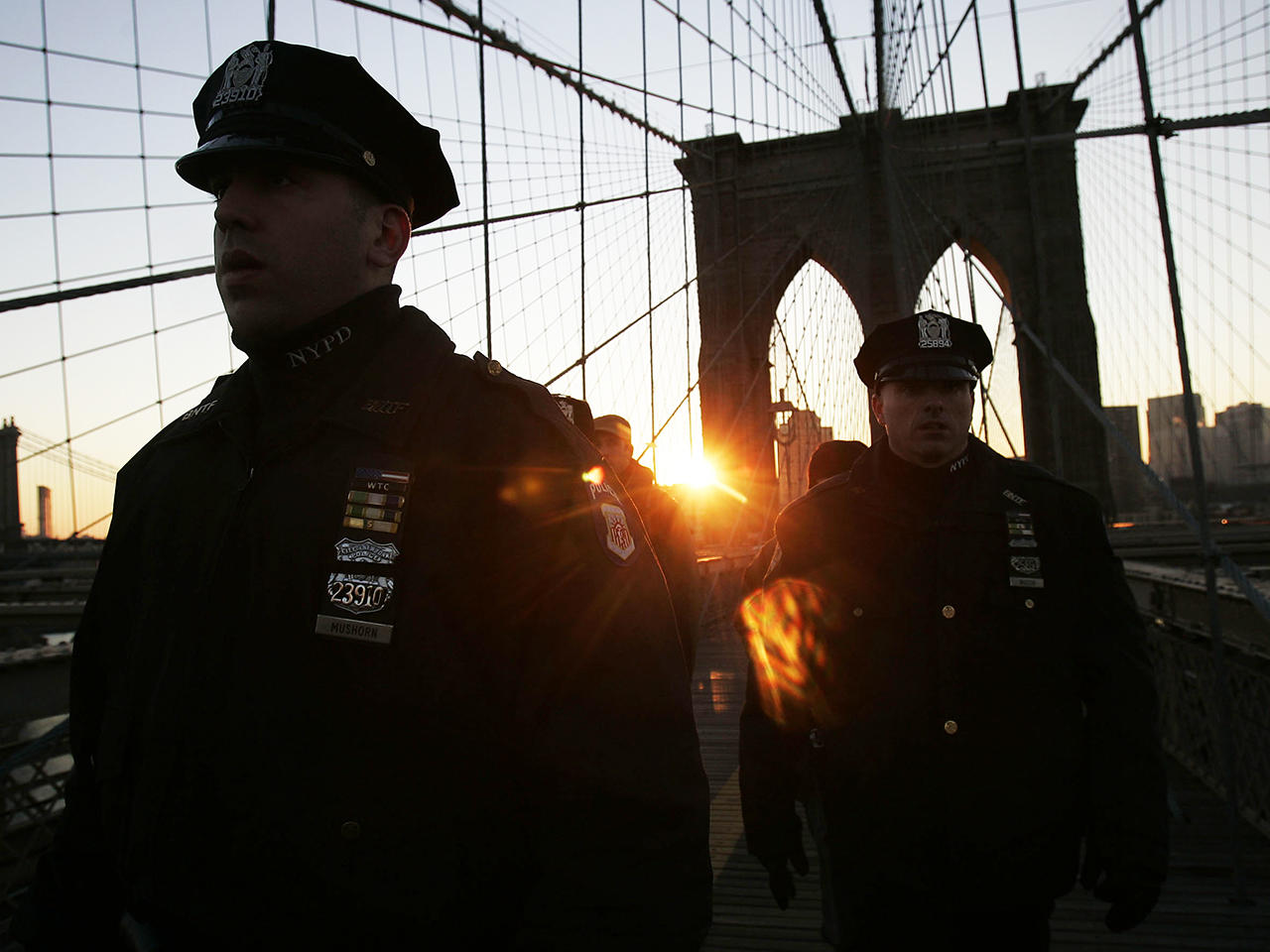 "CBS Sunday Morning" will explore a wide range of issues regarding policing in America – and around the world – in a special edition to be broadcast June 6 on CBS.

Anchored by Jane Pauley, the broadcast will feature contributor Mark Whitaker's interview with Bill Bratton, the former police commissioner of New York City and Boston, who is considered one of the architects of modern policing in America.

And amid calls for police reform, senior contributor Ted Koppel sits down with police officers for a street-level view of the issues and dangers they face, including anti-police sentiment, race, and public trust.

John Blackstone reports on San Francisco's new Street Crisis Response program, which works to lower confrontations between police officers and those with mental health issues. Blackstone also talks with London Breed, the mayor of San Francisco, about the initiative.

Lee Cowan talks with Edgar Rodriguez, who is both a police chief and pastor in Moville, Iowa, who says the two roles aren't as different as one might think.

Seth Doane looks at law enforcement in Europe, while Lucy Craft reports on how police in Japan take a different approach to walking the beat.

Steve Hartman looks back on some of his most memorable stories involving police work.